"Enjoying the summer" a project for people with disabilities

The Department of Social Welfare together with the Condemned to curb Association and the financing of the Marqués de Dos Aguas Foundation have organized the program Enjoying the summer, An initiative aimed at people with disabilities.

The project has organized camps for people with various disabilities and created individualized care services aimed at 9 people with severe and very severe disabilities.

As for the camps, the first will take place from 28 30 to June at the Casa El Campell, assigned for this purpose by the municipality of Pedreguer, as indicated Higueras. 17 involve people with different kinds of disabilities accompanied by as many volunteers Condemned to curb. 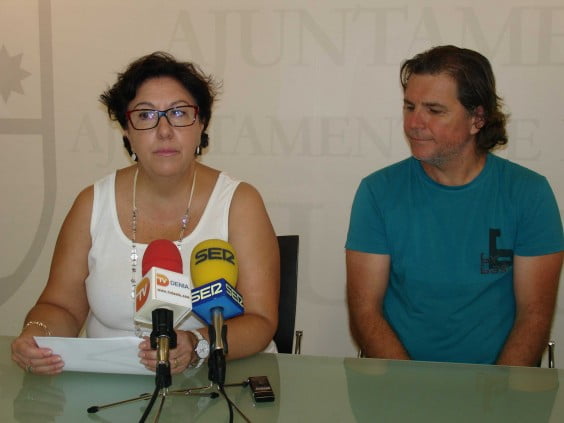 The second output is scheduled to 11 people with mental health problems. The group will travel to Cuenca accompanied by volunteers and 2 monitors, one provided by AMADEM using the resources available through the management of sheltered housing and other Condemned. The Department of Social Welfare works by providing a truck driver for scrolling.

Finally it planned a trip to the hostel 10 Moraira for people with different types of disabilities.