Eighteen participants will take the stage of Intergenerational Song Festival

Live music take the street Via Friday July 8 in a new edition of Intergenerational Song Festival, which this year celebrates its 14º edition. The organizers of the festival, by Kelly Lee and Juan Carlos Benlloch Cottom announce a festival "novel and different" which will feature eighteen participants in all three categories. 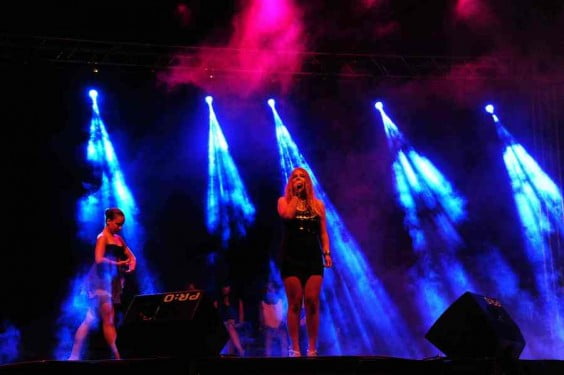 The contestants will have the participation of a live band to interpret their songs, some performances that they have been preparing since last 9 in April with vocal technique classes, choreography and staging.

FIC starting point Major Festa Dénia be held at La Via, from the 22 hours.