Diana de Arias and 'Decedario': when a serious experience reveals that helping others is what matters

They say that the journey of the hero is the return to a serious experience to relive it from another point of view and learn from it. Dianense Diana de Arias has made that trip, and the result has been Decedario, a therapeutic board game for the cognitive stimulation of language aimed at people with different pathologies that can lead to language problems. 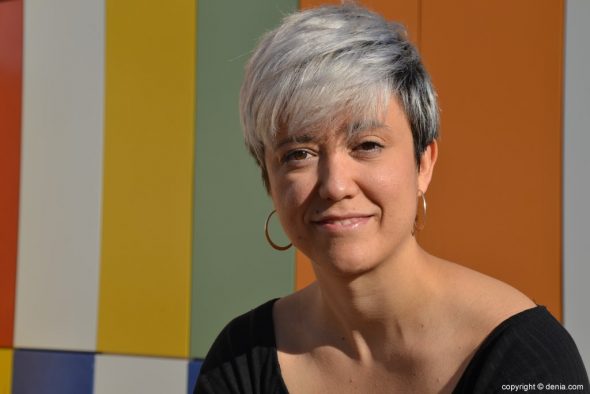 Diana's journey started very young, with only 23 years, when she had to face one of the biggest challenges of her life: Acquired Brain Damage that affected her especially at motor level. It was months of rehabilitation and a lot of personal effort to overcome it, but he won this battle.

Years later, and in preparation for her final project at the School of Art Superior of Design of Valencia (EASD), Diana chose to combine her personal experience and what she had learned during the years of school studies. So he got in touch with the association New Option and his team of professionals, and returned to experience that trip, but this time from another perspective.

Diana's goal was becoming clearer: to improve the quality of life of people with Acquired Brain Damage through design. During this journey, he was able to verify the existing need for specific products for the rehabilitation of language and speech therapy, and his efforts were directed towards that area.

After many investigations and tests on the patients themselves, he was born Decedario, a board game that helps language rehabilitation for people of all ages. 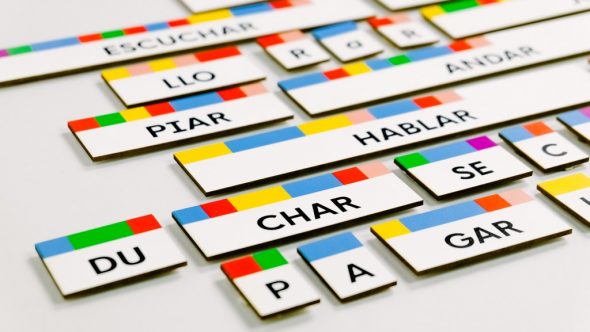 In order to obtain the economic resources necessary to promote the project, he launched a campaign to crowdfunding. In less than a month he achieved his goal, and Decedario It is already known by a large part of society. The next step will be the manufacture of the product and start delivering it to associations and rehabilitation centers.

What began as a final project has already garnered three design awards: Anuaria Pro, Accent G y Clap. But the most important thing is that soon it will be a reality that can help many people with Acquired Brain Injury. 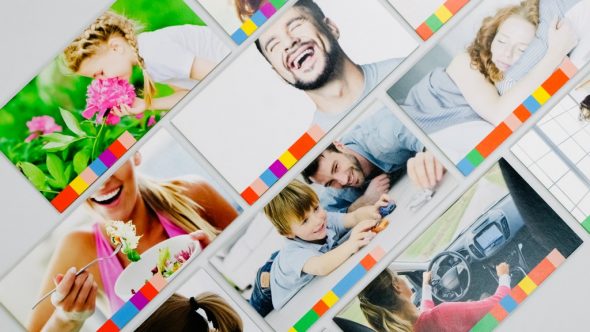 Diana de Arias says that the most satisfying of all is seeing the results in the patients. A satisfaction to which we must add new recognitions at national level, since Decedario is one of the finalist projects of the fourth edition of You are Impulse of Font Vella, which rewards "Women sensitive and attentive to the needs of the people and groups around them, with initiatives aimed at offering innovative and valuable solutions that generate a positive and lasting effect on their environment", as they explain on their website. The next 19 in December will be held in Barcelona.

Diana says she is not afraid to face new challenges after having gone through everything that has happened. The designer says that "Something inside me drives me to innovate", and has set itself the goal of becoming a company designing materials for the rehabilitation of different capacities. In short, start walking again.