During the International Symposium on Critical Care and Emergency Medicine of the 2012 year, the Global Sepsis Alliance announced the launch of World Sepsis Day, with the purpose of reducing its impact globally. The 13 of September of the 2012 was celebrated for the first time with the motto "Stop sepsis saves lives".

Globally occur around 18 million cases of sepsis every year with a total of 1500 deaths a day. The incidence of severe sepsis varies according to studies and the study population, but approximately 2-3 affects each 1000 inhabitants.

Sepsis is an inflammatory response of the human body as a defense mechanism against a severe infection, usually by bacteria, but may also be triggered by other microorganisms such as fungi, viruses or parasites. This "exaggerated" reaction of the immune system is potentially serious and can even cause death by preventing blood to perform its functions normally.

Symptoms can include fever or inlcuso low temperature (hypothermia) coldly skin in severe cases, tachycardia, hypotension and decreased level of consciousness. A notable increase analytical level of white blood cells (leukocytosis) or decrease (leucopenia) in severe cases, the decreased number of platelets and coagulation disorders. renal disorders, endocrine and digestive analytical parameters may also occur if these organs are damaged. 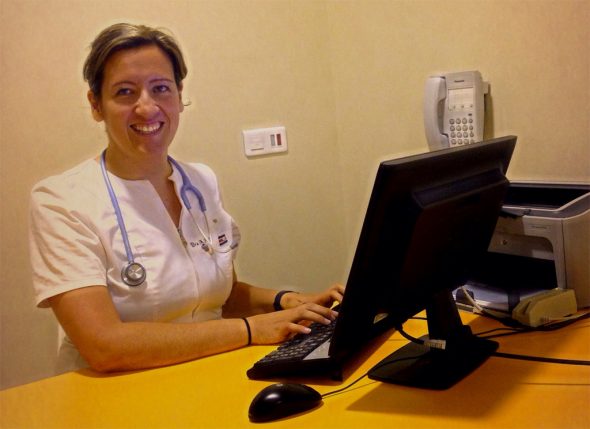 To diagnose sepsis sum of clinical data (set of symptoms that the patient and set of signs observed by the doctor) and analytical data (changes in laboratory tests that are performed) is required. If you suspect that a patient is septic it is necessary to take blood samples, urine or where suspected of being the source of infection so that later these samples can be analyzed under a microscope and cultured to see if growing a microorganism, which will be the responsible for sepsis.

As for the treatment, the handling of the patient must be global. It is very important to start the treatment of sepsis as soon as possible, as this increases the chances of survival. Broadly speaking at therapeutic level: a continuous record of vital signs (monitoring), a supportive treatment with oxygen, intravenous serums and even if necessary drugs whose objective is to raise the tension (vasoconstrictors) and start early antibiotics to treat the potential infectious cause.

Among the measures that help prevent the risk of sepsis occur, it is of fundamental importance the proper performance of the immunization schedule.