They arrest in Dénia a fugitive wanted by the Polish authorities

The National Police have detained a 34-year-old Polish national in the town of Dénia, who was under a European Arrest Warrant for Extradition (OEDE) for an alleged crime of drug trafficking.

Agents of the National Police in Dénia had established a static control device on one of the roads that gives access to said population with a dual purpose, on the one hand, to verify compliance with the measures established by the Royal Decree on the state of alarm and avoid displacement between provinces and also in order to prevent crimes against heritage in the area of ​​the different games that surround the town. 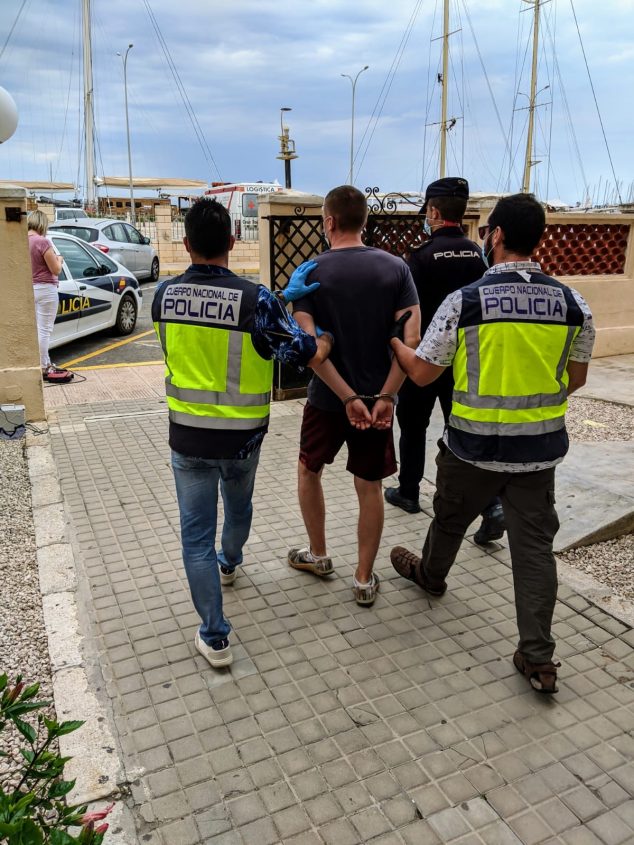 After stopping a vehicle in order to verify the identity of its occupants, the police discovered
that the person driving the vehicle was wanted by the Polish Authorities which had issued a European Arrest and Delivery Order in September last year.

The detainee was wanted as the author of a drug trafficking crime, having been caught in the town of Gorki Wielkie and Ustron in Poland with a significant amount of amphetamines, cocaine and marijuana.

For these facts, he had been tried and sentenced to four years in prison, fleeing his native country shortly after the trial to hide in Spanish territory where he has remained hidden until he has finally been located by the National Police in the city of Dénia.

The detainee has been placed at the disposal of the Central Investigating Court number four of the National Court, which will be in charge of processing the European Arrest Warrant.