It all started in Marines, at the tip of l'Estanyó. Juanito Noguera received from his parents Pep i Tona a house and land in inheritance. Only watermelons and Muscat grapes could be grown on the land due to the influence of the sea, which had formed a crust of salt on the land. And the house was a modest little house by the sea: the germ of Noguera Mar Hotel. 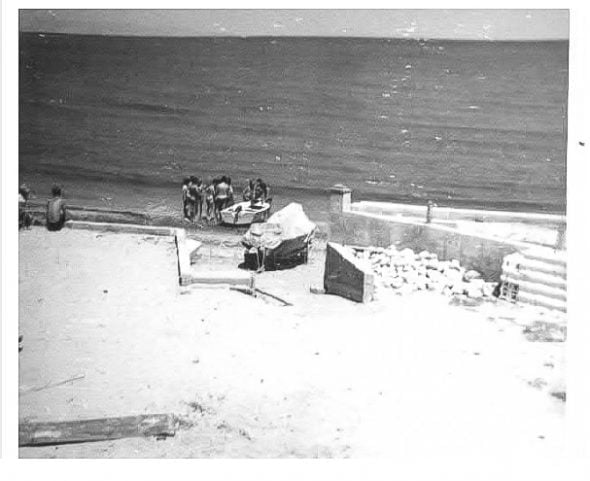 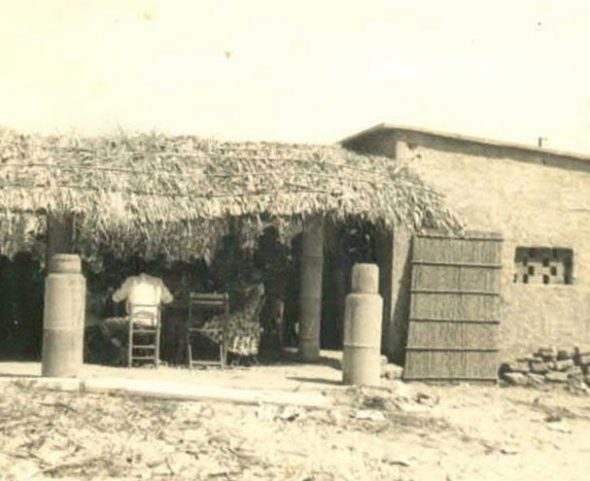 In the 60 years, due to the concentration of posidonia (which gives life to the Mediterranean and that filled the area with wildlife), many fishing enthusiasts arrived. The friendly character of Juanito and the ability of Rosa, his wife, to act as a hostess, made a window of his house open to serve some appetizer of casserole or dried octopus. 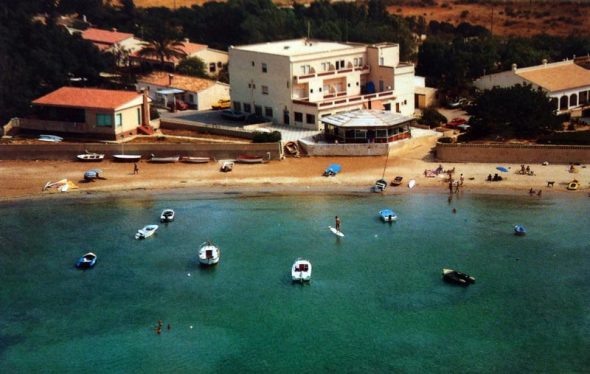 Gradually, not only fishermen noticed this area, but also tourists. So the Noguera began to think seriously about the possibility of opening a business.

To raise the money and start, they sold their bakery and emigrated to France. They returned with time and built a restaurant next to that house that was the beginning of everything. And now they are going through the second and third generation of the Noguera family, with renewed energy but always with the enormous effort and dedication of the origins. Ready to continue the story. 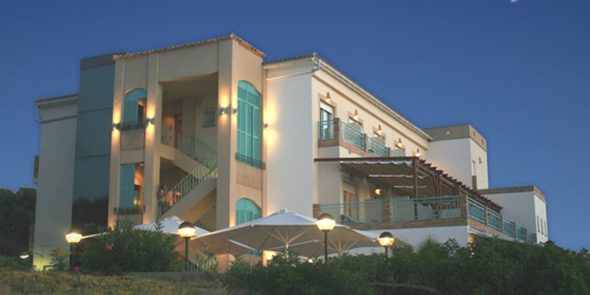 Today Noguera Mar Hotel reopens to share with you its little paradise
June 19, 2020

Return your place of reference, returns for its new season the Noguera Mar Hotel
March 05 2018