Peaceful eviction of the neighbors of the Antonio Catalá group

Today Tuesday, at nine o'clock in the morning, the moment arrived when the neighbors of the 1 ladder of the Antonio Catalá group had to leave their homes, before the report that the Department of Territory had on the table. Some neighbors although they were warned that this week they were going to proceed to the eviction of the houses, they have remained in them until that moment. 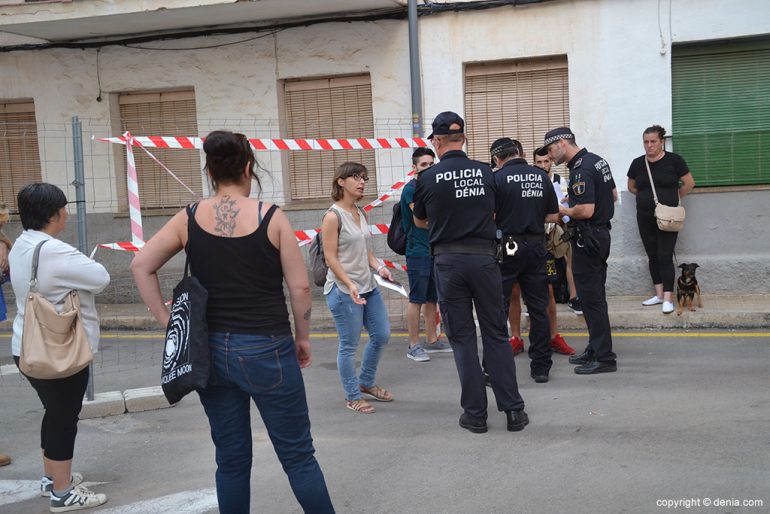 As they had been told to the neighbors, members of the local police who have gone floor by floor have been indicated indicating that the house had to be evacuated. The neighbors who were at that moment in the buildings have been coming out in a peaceful way, some with belongings down the street.

Outside the building was the councilor of Territory, Mª José Ripoll, along with one of the technicians of the department. Ripoll has been chatting with affected neighbors whom he has told them, "I know that my partner Cristina Morera, has made every effort to find accommodation for you but has not found it". The mayor added that "what is not wise is that you live the houses is why for your own security we have to evict you". 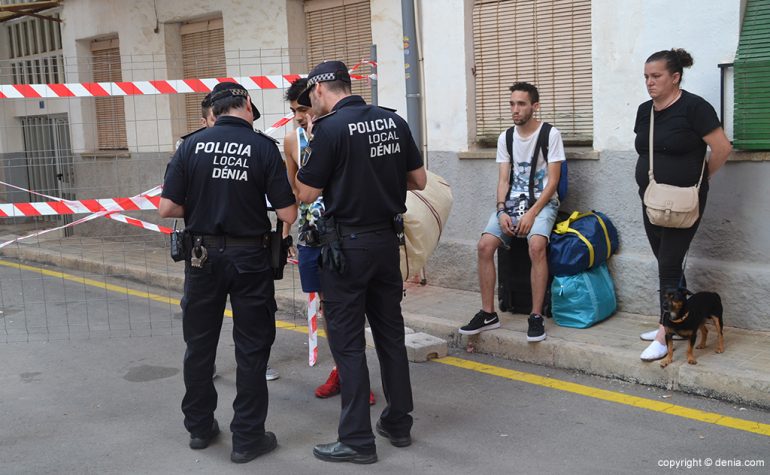 The neighbors showed their disagreement

The response of one of the neighbors who had been evicted did not wait and told Ripoll that "I think that the town hall should have a solution for people like us who see us on the street. I have a son and I do not know where I'm going to spend the night. It seems to me that you have not done enough to find a place to stay". 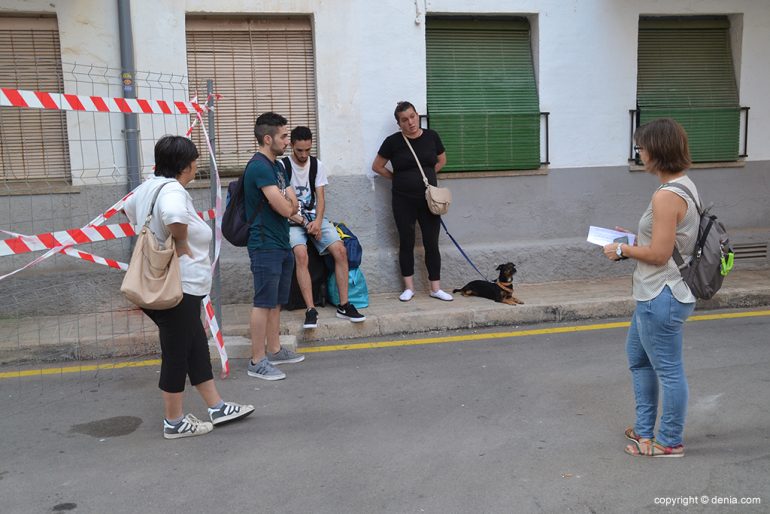 Another of those affected by the eviction expressed his opinion, "my landlord is the one who has been in charge of trying to stop the eviction, but yesterday it was with an architect to the dependencies of urbanism and they told him that to speak with Rogelio they had to request an appointment. I think this subject was of extreme urgency and they did not want to attend to it. Here it is true that there are houses that are in poor condition but are only two. In the rest you can live without problems, there is not a single crack".

Now the solution is for the neighbors to present a report of the project they are going to carry out in the rehabilitation of the building, and when the works begin, it will be granted permission from the City Hall to return to the houses.

During the eviction it has been the case that only one owner has been present in it, no more than the remaining 9 floors has been there. After talking with those affected, the mayor has indicated to the local police, that they do not check the building until tomorrow. A measure adopted so they can continue to remove furniture and furniture that were left to some of the neighbors, but have been warned that no one can stay in the homes since that time. As soon as the seal is placed tomorrow, no one will be able to access that ladder. 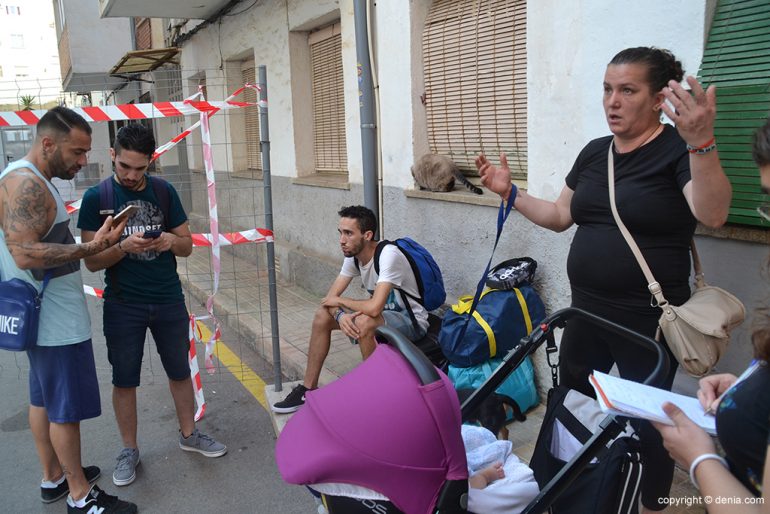