The entire staff of the Dénia courts, as well as the visitors who were at that time carrying out procedures, have had to be urgently evicted today after a huge crack appeared in the ground on the second floor of the building. 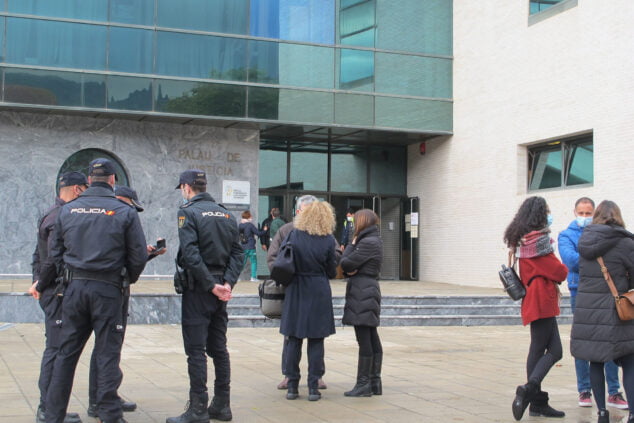 Evacuees after noting the damages of the courts

The evacuated people have remained in the surroundings of the place where different security forces and firefighters were already there.

After the entry of the first workers, they observed that the floor of the second floor was raised, with tiles outside its space, probably as a result of the rains of the weekend. However, it is not yet official as they now have to carry out an investigation to determine whether the water was indeed the cause of the damage. 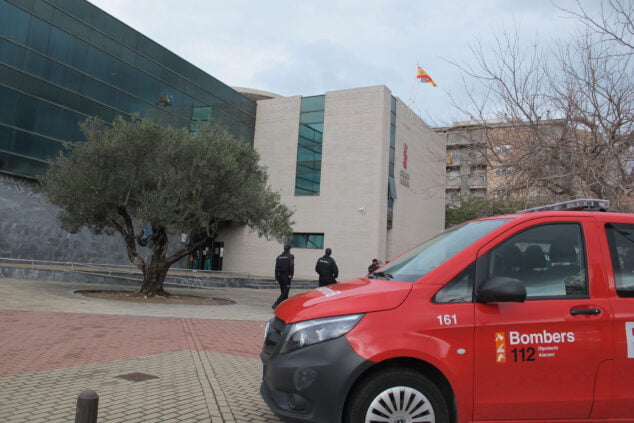 Although you cannot carry out today's activity, the courts assure that the structure is not damaged, so the building is not at risk of yielding.