Defeats for the youth and children of Dénia Básquet at home

Although the bulk of the official competitions of the FBCV will start in a staggered manner between November 1 and 8, the training competitions of the highest regional level advanced their premiere to this past weekend since their calendar must link with the dates that indicates the Spanish Federation for the dispute of the Spanish Club Championships. 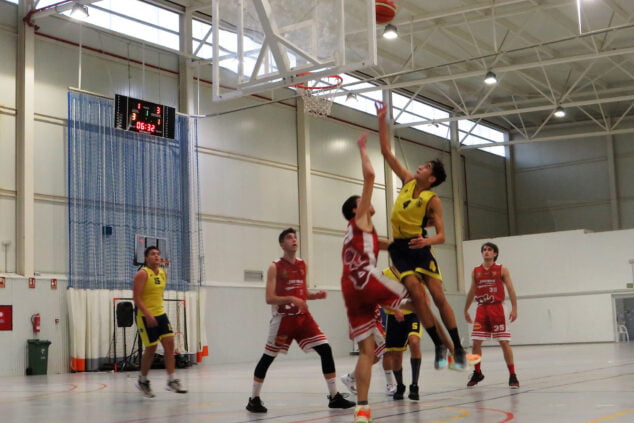 The male junior brushed the victory against Almassera

Two are the teams of the Dénia Básquet that this season they are framed at that highest level and both started the league losing their games playing at home.

The many months without competing and the great transformation of the squad compared to last season, of which only three players remain, represent many important changes and require a lot of work in the coming weeks for the group led by Ferran García and Rubén Velazquez.

The game was tremendously even from start to finish, being able to compete with the Valencians at all times.

Fortune wanted to be on the visiting side this time. In the absence of five seconds to go, they achieved a triple from a very long distance that ended up leaving the locals without the prize of victory by not hitting the last action they had.

Good experience despite the result that indicates that they are at the level of the category and that we must continue working to achieve more minutes of good play, a way that will gain maturity and confidence to raise the level of collective play.

First official match played by the boys of Dénia Básquet after more than seven months of stoppage of the competitions, with the addition of the premiere in the highest Autonomous category, a very demanding level for which a great effort of adaptation must be made in the next weeks. 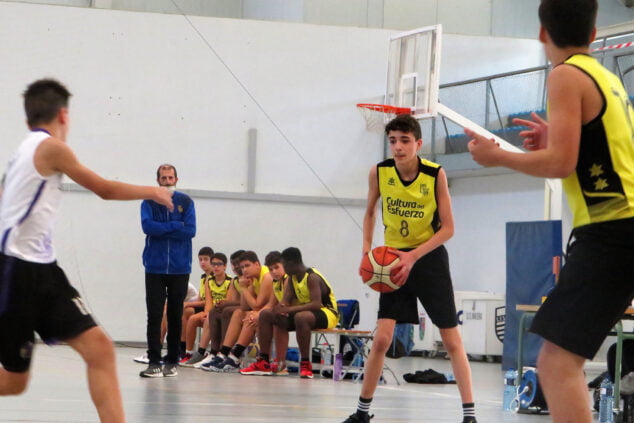 UPB Gandia from the beginning showed their weapons, intensity, speed and maximum competitiveness, to which Dénia's men could only hold their level for the first ten minutes.

From there the differences were increasing until reaching the final result. Experience has shown that there is a lot of physical and technical work to be done.

Now it's time to train hard to be able to increase the level and make the most of this opportunity to compete in the highest category of the Valencian Community, which is within the reach of very few.

Marta García, born in Dénia, will share a paddock with Formula 1 driving in the W Series
13 November 2020
Leave a comment