Veteran team of 40 + Dénia Tennis ClubHe traveled to Gandía to play his first match Team Championship of 2ª Division of the Valencian Community. The dianenses could not claim victory finally falling to 2 3 for tight Tennis Club Gandia. 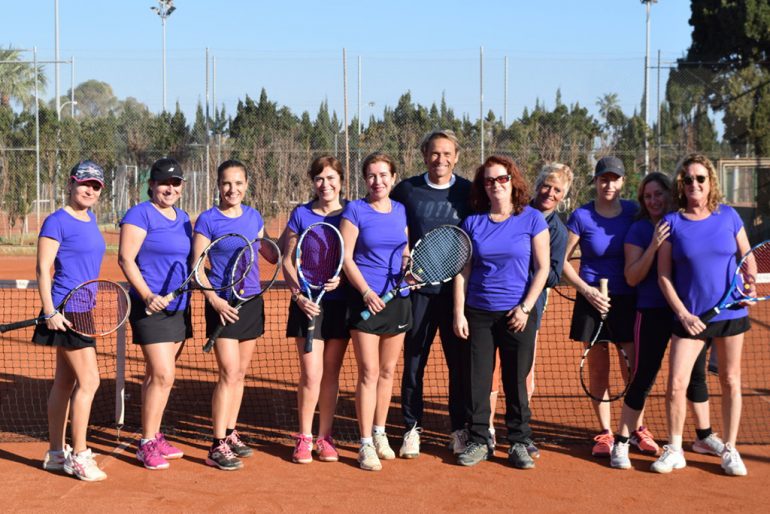 Yael Morera, who was unable to Patricia Miñana were without falling by the minimum rate after a close game by 3 / 6 7 / 5 7 / 10. In doubles, the pair formed by Heike Schrader and Inmaculada Martí fell by 6 / 2 6 / 1 before the composed, and Monica Carmen Montesinos Ripoll. In the other doubles, the dianenses, Victoria Alemany and Nuria Peiró lost by 6 / 0 6 / 1 to Julia Martínez and Mercedes Martínez.