Paddle tennis women's team, representantivo of Dénia Tennis Club He fell to the Tennis Club Jávea by 1 2 to in the last match of the group stage. 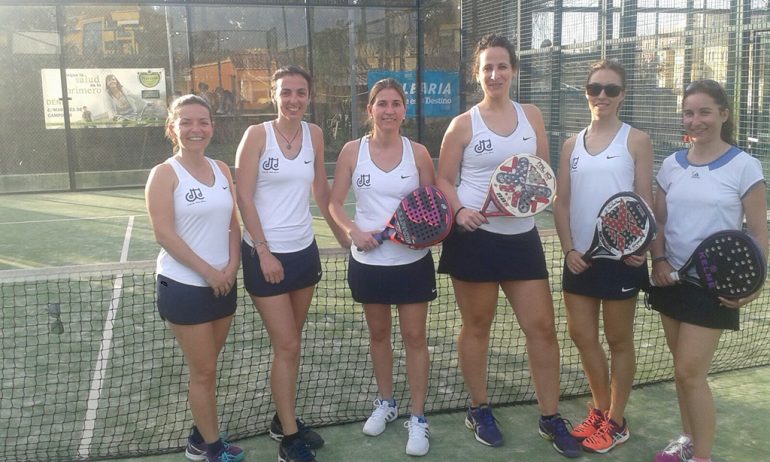 The only point for Dianense training came from the hand of the couple made up, Meli Kearley and Alicia Fernández defeated the xabieras, Flavia Miranda and Sandra Fullana by 6 / 2 and 6 / 2.

The losses came for the duo of Marta Alvárez and Marisa Montagut, before Isabel Martínez and Cati Rosello, by 7 / 5 and 6 / 1. The other was for the couple formed by Francis Costa and Raquel Molina who could not face Laura García and Jenifer Johnson, who won by 6 / 4 and 6 / 1.

The men's team played tonight his last match of the group stage from the 20 hours before the whole Pádel Benissa. At stake is first place in the group.

Dénia Tennis Club hosted the I concentration under paddle tennis, where players aged between 8 and 14 years participated. For an hour they were participating in games and parties that monitors paddle tennis club, Luis Sanchís and Tico Devesa, prepared them.

The champions of the games they played were Fernando Torralba, who was first, Marcos Sánchez and Jorge Alemany, who were tied for second place. 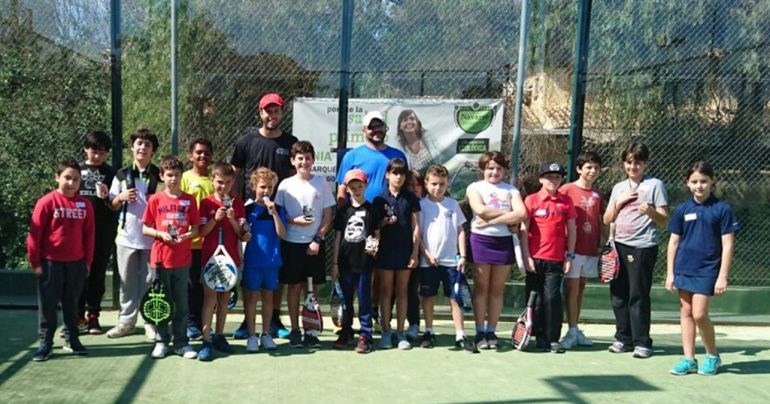