The tennis team of Dénia Tennis Club, that disputes the Federation Cup, fell before the whole of the Tennis Club Benissa in the group stage by the final score of 2 to 5. 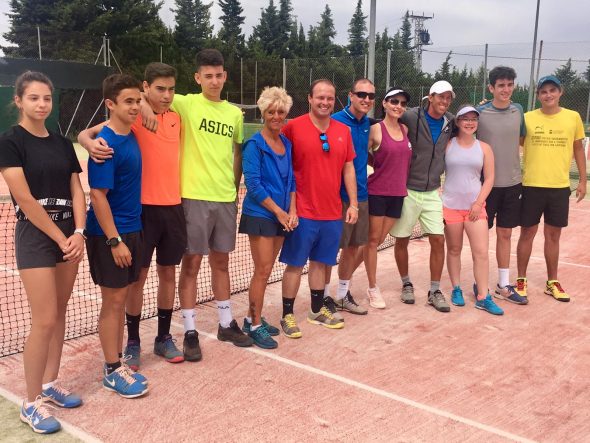 Despite these two victories, the following points fell all for the Benisera formation, clearly deciding the victory towards the side of the whole of the southern area of ​​the Marina Alta.