The women's team of Padel Dénia Tennis Club I was defeated at the Tennis Club Jávea by 0 to 3 on the first day of the First Category Interclub league. 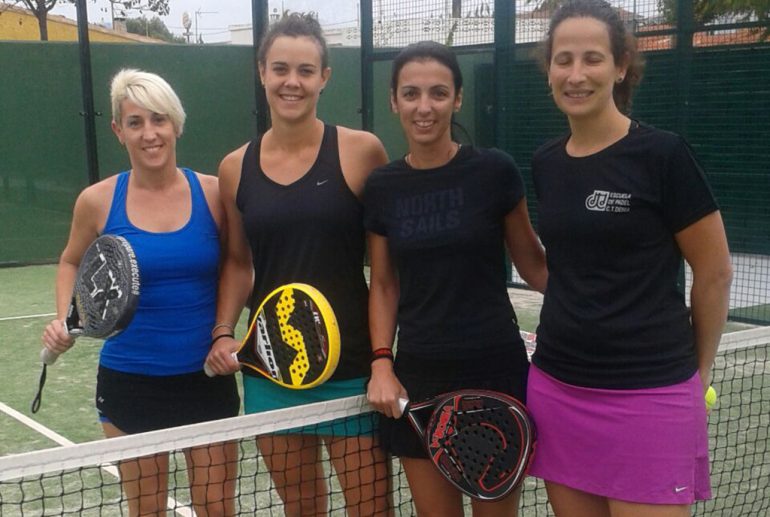 The matches were played on the premises of Dianense club and number one in the couple formed by Raquel Molina and Marisa Merle fell to the number one javienses; Jessica Moro and Isabel Martínez, of 4 / 6 and 1 / 6. 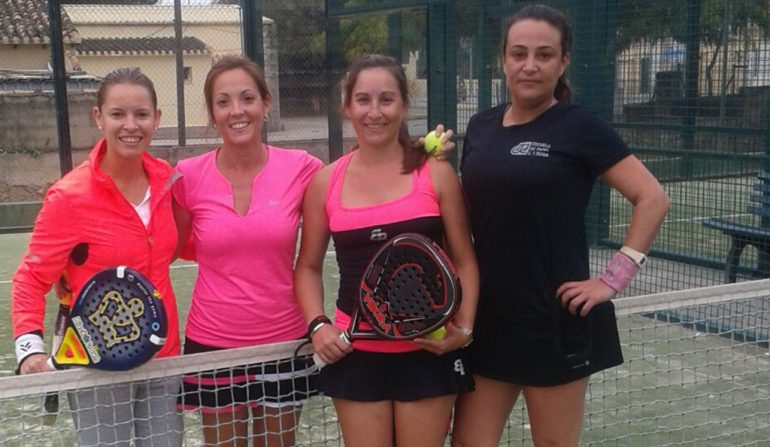 The second Dianense pairing of Andrea Meli Kearley and Ivars lost to Laura García and Saray Ramiro by a double 6 / 4. In the confrontation between dianenses, Marta Álvarez and Silvia Moncho and javienses Ana Catalá and Nieves García, was won by the latter by 6 / 7 and 2 / 6. 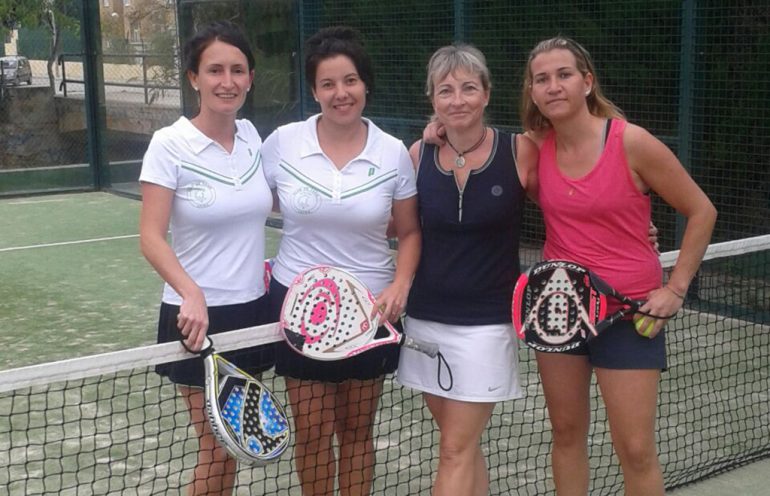