Denounced for throwing garbage into a ravine: "We are not going to pass another one"

Although it seems that society is increasingly aware of the environment, the new normal has shown how uncivil people can be, throwing plastic masks and gloves down public roads. But these low-minded people do not require this disposable normality to attack the planet. 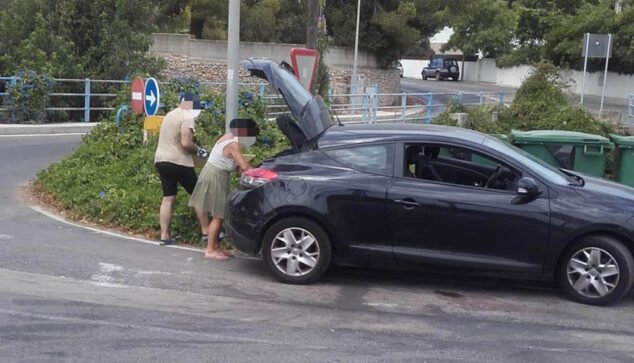 Yes, there are still people who dare to throw their garbage into the ravines, areas that are kept with vegetation somewhat safe from human beings.

During yesterday afternoon, two people were caught getting rid of what they did not want in a ravine. However, the Environment staff of the City Council forced them to collect what they had thrown away and identified them to proceed with the complaint. 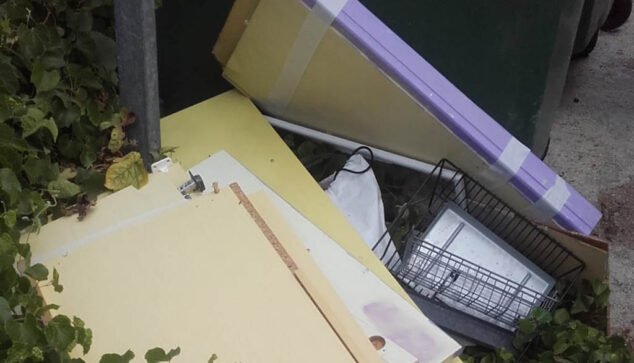 Garbage required to be collected

An act that has set off the Councilor for Ecological Transition, Maite Pérez Conejero, on social networks: "We're not going to spend another one ... it's not for me ... it's for you ... it's for Dénia."