Denigres was the champion of the "12 Veteran Futsal Hours"

The Denigres team was the successor of La Xara in terms of obtaining the title of champion of the "12 Hours of Futsal Veterans", disputed in the track of La Xara. 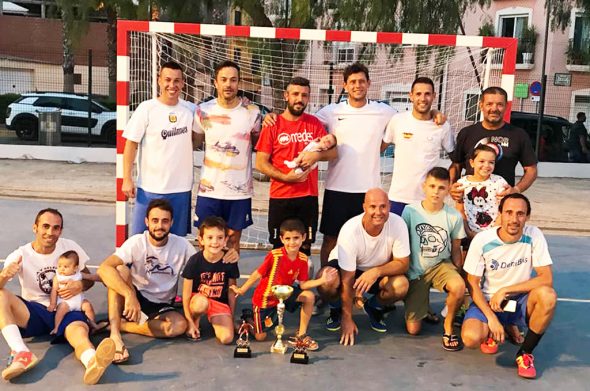 With a strong heat they were disputing the matches of the previous phase where some of the formations gave samples of the quality that their players treasured.

In group A they reached the semifinals, Denigres who had won in all their matches and Aluvent, who was second in the group. While in group B the classifieds were, Vimaluz that like Denigres not yielded a single point and La Xara.

The first of the semifinals faced the sets of Denigres and the hosts of La Xara. It was a match where the dianenses were superior to their rival and knew how to control the score and especially the pace of the match. With the passage of minutes the superiority was reflected on the playing track, Denigres being a fair finalist. 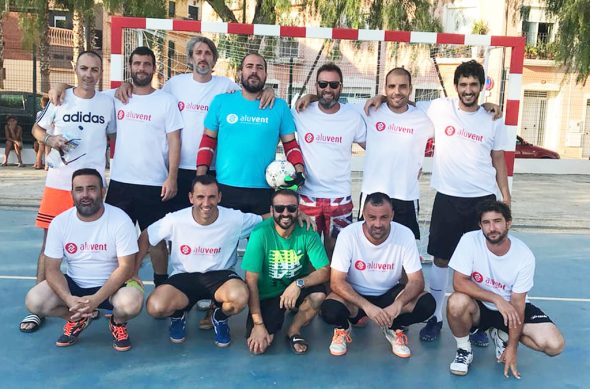 In the other semifinal they measured their forces the sets of Aluvent and Vimaluz. This clash was much more equal than the previous one, to the point that it had to be decided from the penalty spot. The luck or the best success allowed Vimaluz to pass to the grand final. A final that brought together a large audience that despite the high temperature went to not miss what team would be the champion.

Both formations arrived very touched in the physical aspect to the final match, you could tell the players the heaviness in their legs. It was the components of the Denigres who gained an important advantage by advancing in the clash with two goals in the first half.

In the second part the players of the Vimaluz to be seen with such an adverse marker of 2 to 0 came out with their highest pressure line. This greatly complicated the departure of the Denigres ball which cost him more and more to reach the rival goal.

A goal by Curro was decisive

The pressure of Vimaluz had its reward as they managed to shorten the score by scoring a goal. But the joy lasted little since Curro managed to score the 3 to 1 and return the tranquility to his team, which knew how to handle the advantage and especially the time of the game. Vimaluz showed his ambition and despite going under the marker not under his arms and sought to reduce the differences. 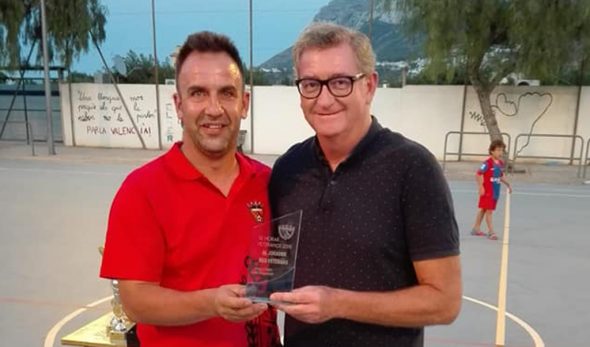 The prize for his perseverance came just a few minutes before the end of the match when he got the second goal that gave a bit of emotion. But the experience of the players of Denigres made them not to pass hardships to arrive at the end of the regulation time with the victory by 3 to 2.

In the delivery of trophies was presided by the president of Acydma, Alberto Portillo, who thanked all players for their behavior during the tournament and the public for their assistance given the harsh heat conditions. 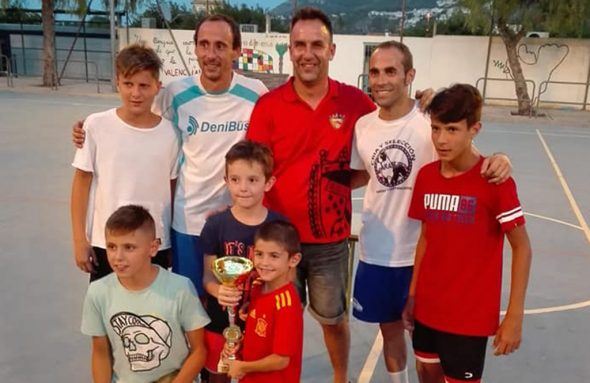 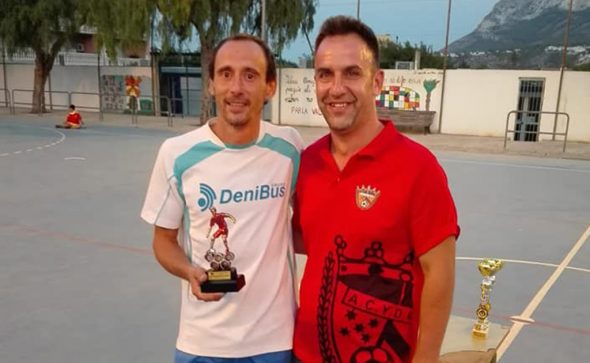 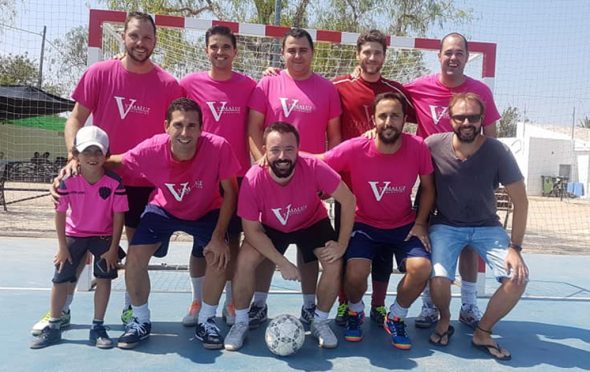