Denia and its prominent women in history

Each March 8 Dénia joins the celebration of International Women's Day, a day that struggle for equality and recognition serving women workers who are able to push through a trade and a family.

What today is a normal question, reconciling both facets of life in a woman, it was not so many years ago. But still, there are many women who have become part of the history of the city for different reasons, and today we remember as a story, our way of paying tribute to all women struggling to achieve the much desired equality.

Looking back, the first woman's name highlighted in our city is to Mariana San SimeonBorn in 1569 and known by neighbors for his reputation of holiness. He took the barefoot nun habits at the time of the founding of the monastery of the Augustinians of Dénia in 1604, in the presence of King Philip III. In 1609 he left Almansa as mother superior of a new foundation. His job well done and the good results obtained in 1616 arrived in Murcia, where he was able to found a new convent despite the difficulties of the time. He died in 1631.

In the late nineteenth century highlights the name Carmen Bonet Fornes, Better known by neighbors as Carmen comare. He was born in Dénia in 1892, and after training in Barcelona he returned to his city in 1929. Carmen was very popular among the population, since she was in charge of bringing the majority of the newborns of the time to the world. 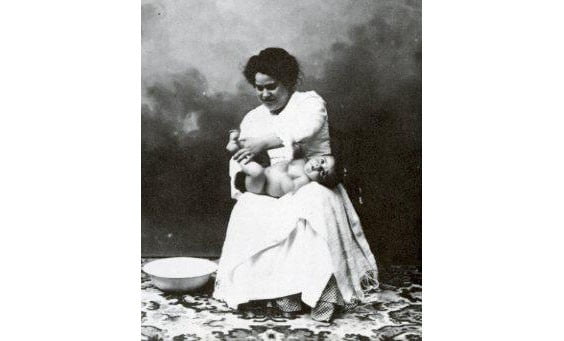 The midwife was a key figure of everyday life, and Carmen was the last midwife at a time without specialized centers or aseptic measures as current.

Women artists in the history of Dénia

At the beginning of the twentieth century Dénia was pleased to count among its neighbors with a very applauded and admired cupletista: Theresa Shepherd. There is no record of his birth date, but it was between 20 and 30 when her career took her to perform in theaters around the country and even East Africa. Dénia, their neighbors enjoyed in the years 1919 and 1920 in performances at the Apollo theater. 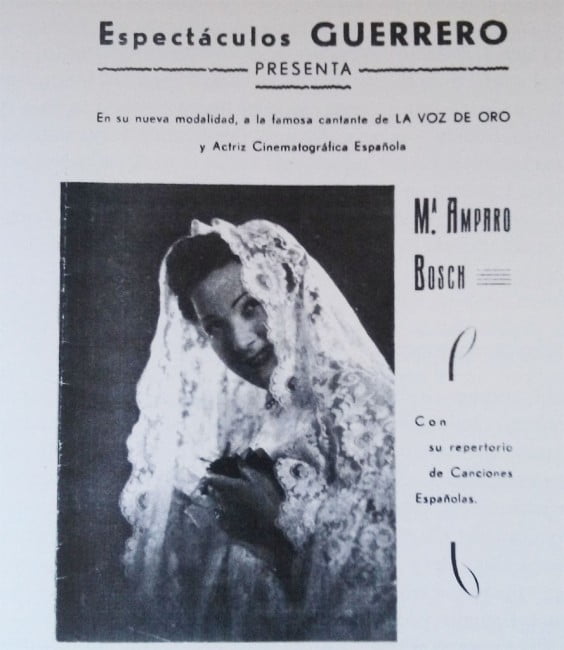 And if artists is the thing we should not forget the name of Maria Amparo Bosch, better known as Amparito Bosch. He born in Dénia in 1914 and since young companies highlighted in magazine and zarzuela of Valencia, although it was in Barcelona where he achieved artistic recognition as a singer and performer. In his performances in theaters joins their participation in such films as the adaptation of the work "The hurt", Which was the protagonist. His success was such that the city paid tribute in the year 1936.

The first woman in politics

Denia we are already accustomed to the cane mayor take you a woman, but there was one who broke the rules and became part of a municipality full of man for the first time. We talk about Carmen Martí PalopFirst woman councilor of Dénia. He took up his post on 27 1925 April, and is associated with the political life of the city until 1928. The country lives under the dictatorship of Primo de Rivera and women could only be chosen if they were heads of households, they were part of the electorate, were literate and were over 25 years.

Carmen Martí came to Dénia from Xàtiva in 1919. She was a single woman with her teaching job kept his elderly parents. That is why he was considered head of household and could become part of the government, which mainly attended education issues.

María Ibars and Raquel Payà, prominent in the world of education

Precisely this 2015 50 commemorate the anniversary of the disappearance of the teacher and writer María IbarsThat although he was not born in Dénia, he was closely linked to the city, which devotes part of his literary work.

María Ibars spent his childhood and adolescence in the neighborhoods of Saladar and Baix la Mar, and in summer at the family home campus, Penyamar, which also gave its name to one of his books best-known poems, Poemes de Penyamar: a l'ombra del Montgó (1949).

branded as "A unique woman for the years she had to live"María Ibars won the title of teacher in the School of Education of Valencia in 1913, and soon began working as such in the Font de la Figuera, where she met her husband. In 1917 they were married in the church of San Antonio or Convent del Mar, as she called it, and a few years their children were born, Darius and Raquel Payà, Renowned pedagogue that names the school's special education Denia.

María Ibars and his family moved to Valencia, where their children started college, and was thereafter when integrated into the intellectual world of valencianismo.

From the years 40, María Ibars began his literary production, becoming one of the few Valencian writers of the time with a work in which "You can see a feminine look that gives prominence to women and a certain denunciation of the conditions of inequality in a rural and patriarchal society", as they recalled in the tribute which was held last January.

benefactresses women in the city

Dénia memory holds a special place for those women who, thanks to their economic possibilities, wanted to collaborate with the city at some point, usually in social and educational causes.

At the beginning of the 19th century, and because of the death of his only son, Maria Josefa Cardona Morand He founded the current municipal cemetery in Dénia. It was then that the relevant health and distribution conditions that had not been settled so far.

Surname Morand is present in many of the women benefactors of the city as Elena Morand, Which in the late nineteenth century became the protector of the working class, being known as "the mother of the poor". Among other actions, it intervened in achieving a pardon to a neighboring city.

In the world of teaching include names Enriqueta Morand y María Carbonell Morand, Benefactors of Sacred Heart School in 1889. Since they knew the intention of the Jesuit Rafael Doménech to establish a center of Christian education for girls showed their support for the idea.

Also, another religious school, in this case the Marist Brothers school, had the collaboration of Candida Carbonell. This woman, a native of Alcoy and Merle widow, donated a large sum of money to the Marist Brothers to build San Juan Bautista school in the first third of S.XX. 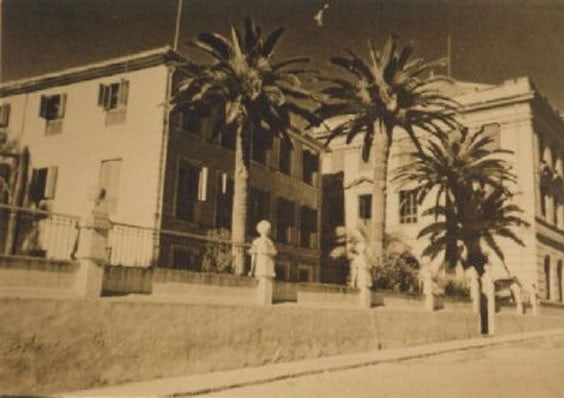 Throughout history there have been several prominent women, but there were many more that deserve recognition and homage of the city for their daily work in caring for their families, whose names were not disclosed in time.