Marina de Denia has presented this morning what will be his thirteenth career organizing, probably, Boat Show most important in the Valencian Community. 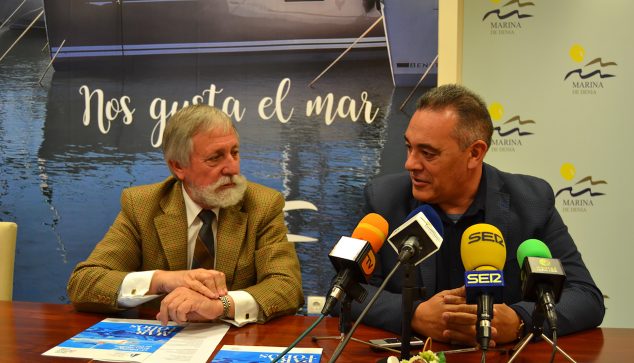 Gabriel Martínez, director of Marina de Dénia, together with Xavi Ribera, manager of the sponsoring company Metropol Náuticas, have attended the media to explain what will be the new edition of the Dénia Boat Show, which will be held from April 30 to May 3, turning 13 years old. "There are many years in which we have been growing", Martínez said after thanking the collaborating companies and the City of Dénia for their involvement.

The veteran event, free admission, is dedicated to the nautical experience, where the leitmotiv of the salon are the companies that are dedicated to it. However, visitors can enjoy more proposals apart from the exhibition of nautical equipment and boats. 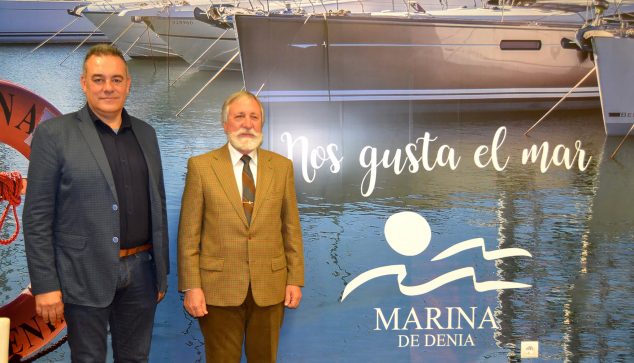 With approximately 50 exhibitors already confirmed, they are about to cover the quota with which they have, about 70 in total. Although they assume that they have a space limitation that does not let them be as large as they would like, there is no doubt that small is not. But, in addition, the number of operations that are carried out in this room year after year is very high, more than those of the largest rooms.

The importance of living facing a sea for all

Marina de Dénia seeks to be a meeting place "Where to enjoy a fun family day", making the sea better known and why care should be taken.

Hence the edition is announced under the motto "A sea for all". Martínez has explained how important it is the close collaboration they have with the educational centers so that the children learn to take care of the environment with the talks and workshops, thus living facing the sea and not with their backs to it.

Also on the open-door policy of the private port is the motto. Martínez has invited other similar companies that, like them, offer a marina where people can walk if they wish, regardless of whether they have moorings or not, since "The sea should not be a bounded area. The ports are the doors that must be open to the sea", which Marina de Dénia has been doing since 1996.

The director of Marina de Dénia has insisted that it is important to work so that Dénia is a nautical reference in the same way that it is gastronomic. "It is a tourism that generates a very high indirect investment that we are not aware of", Martínez said, to which he added that "When a ship stays in Dénia, the mooring is the smallest of its investment".