The Dénia City Council, through the concessionary company responsible for pest control, Lokímica SA, adds a new strategy to reduce the seagull population, especially in the castle. 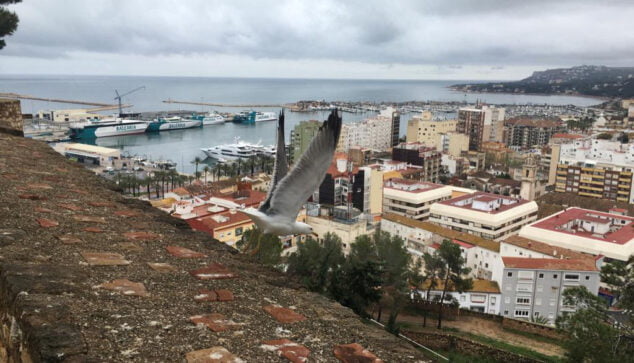 Seagull flying in the area of ​​the castle of Dénia

The company, for three years, has followed the strategy of piercing seagull eggs after the laying season, avoiding their reproduction. This action has contributed to reducing the overpopulation of this animal by about 200 specimens annually.

Even so, there continues to be a large population of seagulls in the Dénia castle, which has prompted the concession company to hire a professional falconer. The strategy, which is added to that of damaging the eggs, is for an eagle to intimidate by attacking the seagulls so that they do not come close to laying eggs in the monumental space. The goal is for the gulls to associate the location with danger and disperse. 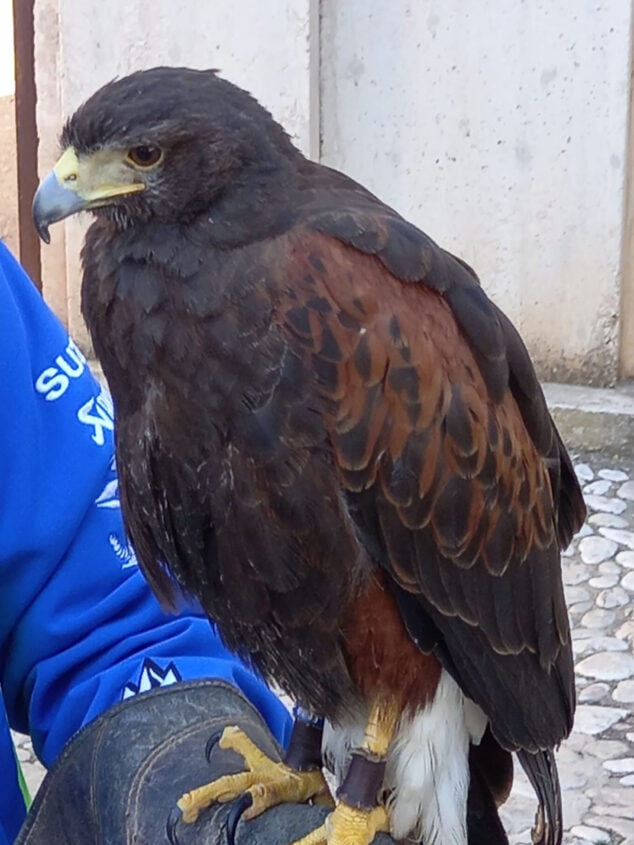 Eagle that will be used to control seagulls in Dénia

The bird of prey will be released in the castle three times a week for four months: the two before the breeding season and the two after it.