Dénia use of humor to bring opera to children

Since last April 2016, Dénia celebrated with various activities the 125 anniversary of the birth of the Tenor Cortis. And one of the key objectives has been pursued during this time is to present the figure of this important tenor among the smallest.

And what better to do it through humor. That consisted in the educational show The mood at the opera, Attended last week 1.600 6.º school of primary and ESO 1.º and 2.º the dianenses centers. 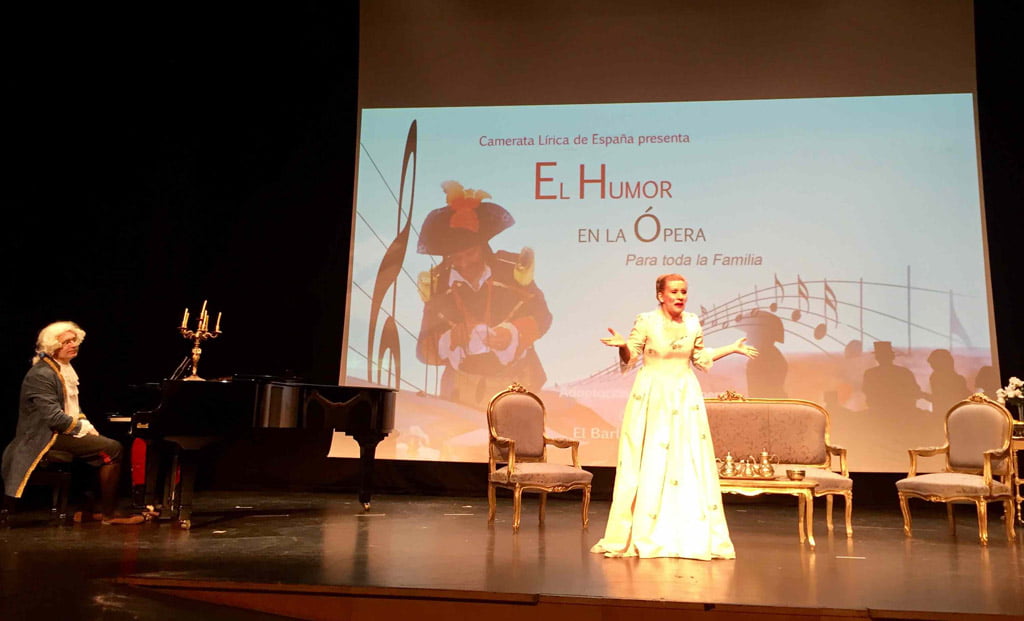 The company Lyrical Camerata Spain He made a selection of four of the best and most performed opera buffa in the history of music, The magic Flute, Così fan tutte, The Barber of Seville y The elixir of love, Performed by professional musicians and singers live. Thanks to this show, attendees learned closely opera and voice types found in this genre.

Moreover, the library will begin to be distributed this week among students in primary and ESO 1.º and 2.º the story Cortis. L'home of the prodigious VeuWith Toni Reig text and illustrations by Marta Colomer (Tutticonfetti), published by the City Council on the occasion of Dénia Any Cortis. 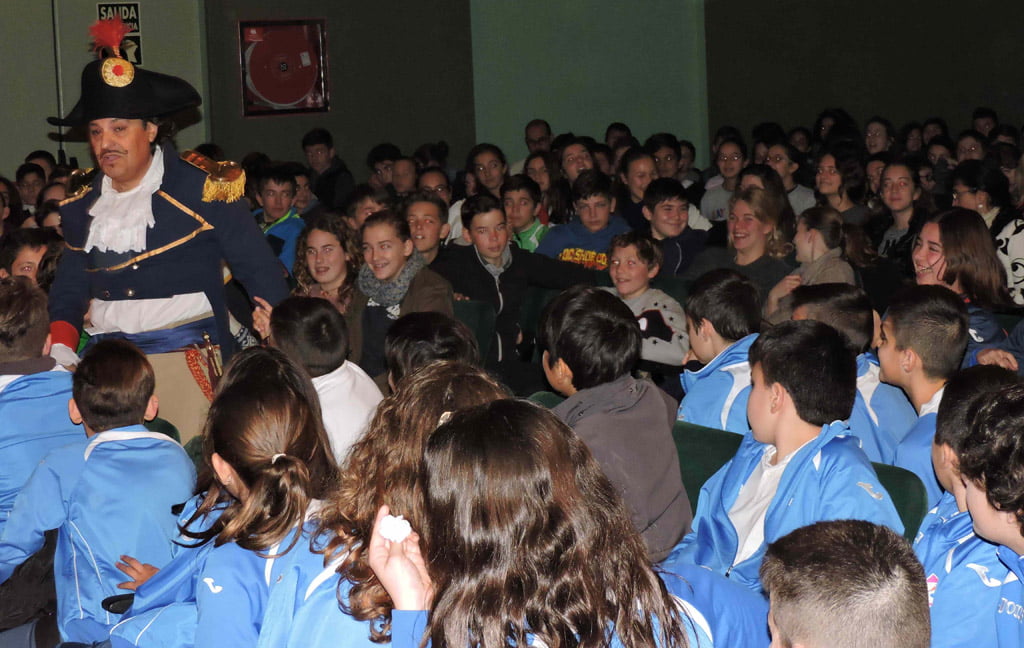