Coinciding with the International Day of People with Functional Diversity, CEE Raquel Payá has announced a new collaboration with Els Magazinos to carry out a pioneering initiative throughout the state. 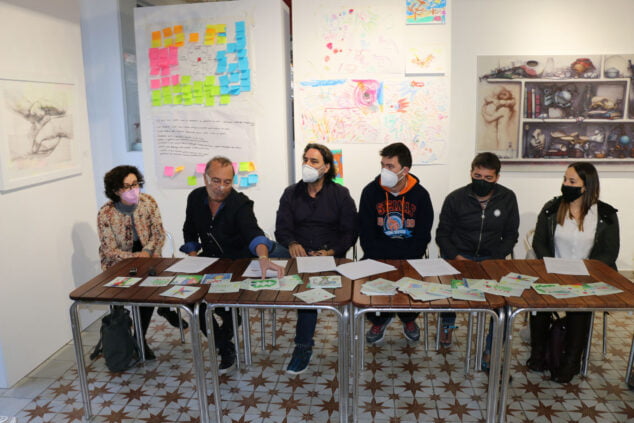 It is a restaurant establishment managed entirely by the students of the Adapted Professional Training hospitality and kitchen cycles taken at the educational center. Entirely. There are other premises in Spain whose staff is made up of people with functional diversity. However, in this case they will drive the company from scratch. 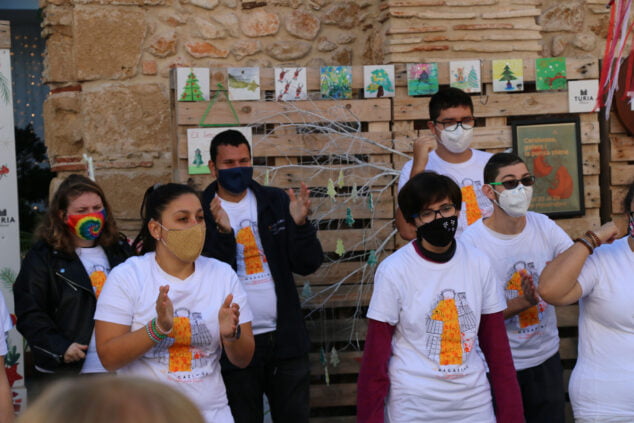 This space, still without a name, will come from the consensus of the students, choosing them what it will be called, making the design, taking the social networks, choosing the menu, and of course preparing the dishes and serving. They will also have to make the decision of what type of space they need, which those responsible have suggested that it could be a place within the Els Magazinos market itself.

There are other hospitality businesses that have a staff made up of people with functional diversity, as we said at the beginning, but none in the country who create and manage it themselves. 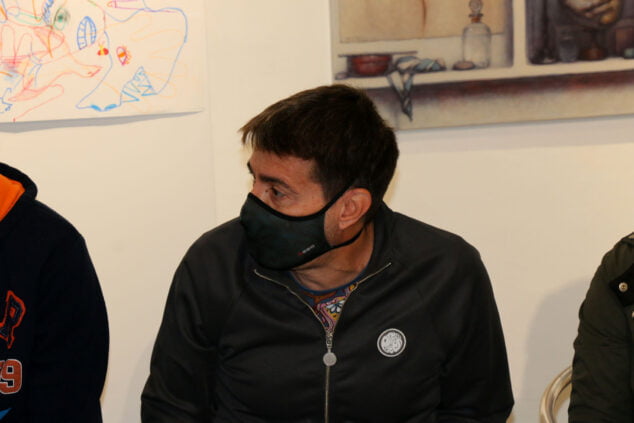 In this one, which is projected to present between the middle and end of 2021, approximately 5 students from these classes will work at the moment. But Miquel Ivars, director of CEE Raquel Payá, has insisted that they do not seek to give students an occupation, but rather serve to make visible and act as a springboard for them to continue their own career path.

In the same way, taking advantage of the celebration of the International Day of People with Functional Diversity, they have presented different actions that they have carried out these days. Among them, the Christmas decoration of the market that for the second year is in charge of the APROSDECO students and the painting workshops that they have carried out with the artist Joan Castejón, which have resulted in the creation of Christmas postcards that will be put on sale and whose benefit will go entirely to the association. 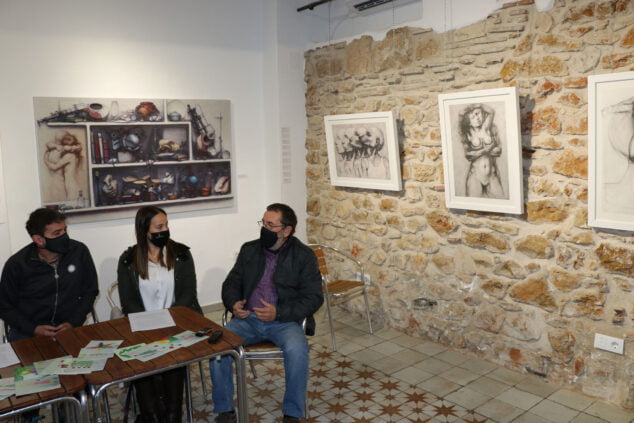 Ivars, before concluding, wanted to thank that it is the first December 3 that, together with APROSDECO, they have not celebrated it from the claim, but from the action. Although that does not mean that all the work is done, because the director of Raquel Payá has insisted that we still have to work and change things, such as increasing the age limit so that a person with functional diversity can receive training and That they are not without options once they turn 21.