Dénia asks for a subsidy to rehabilitate the house of Torrecremada

The Mayor of Dénia, Vicent Grimalt, has formally asked the Provincial Council of Alicante for a grant by which to carry out the rehabilitation of the house of Torrecremada. He did this Thursday, in a meeting held at the headquarters of the provincial body with the president, César Sánchez. 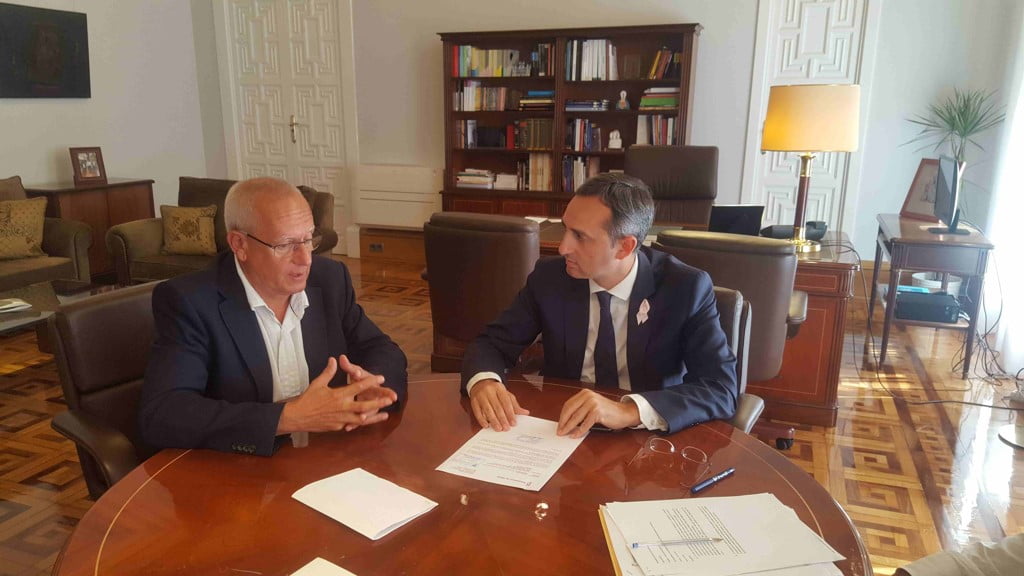 The manor house of Torrecremada dates from the nineteenth century and was acquired by the Ajuntament de Dénia in 1970. It is located in a garden area with access and public use and is included in the catalogs of goods and protected areas, so it receives a level of protection that allows conservation, restoration and rehabilitation interventions. The City Council of Denia estimates that the cost of drafting the project amounts to 90.000 euros, VAT included, and the works would have a cost close to 2 million euros. 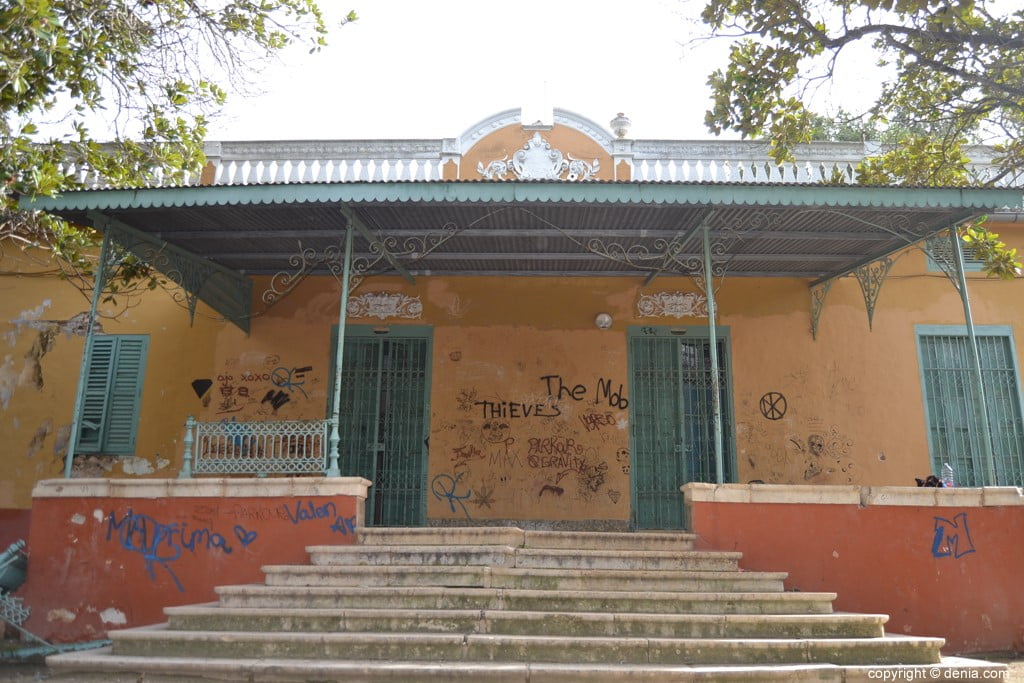 Subsidy to complete the asphalting of Camí del Cementeri

The meeting with Sanchez has also served to confirm that the Provincial Council is processing the subsidy for the asphalting of the Camí del Cementeri, former CV-735, from the "El Molí" to the La Xara crossing for the amount of 224.739 euros.

This pavement would complement the action carried out in the first section of the road, which has been recently implemented through the PIP grant. 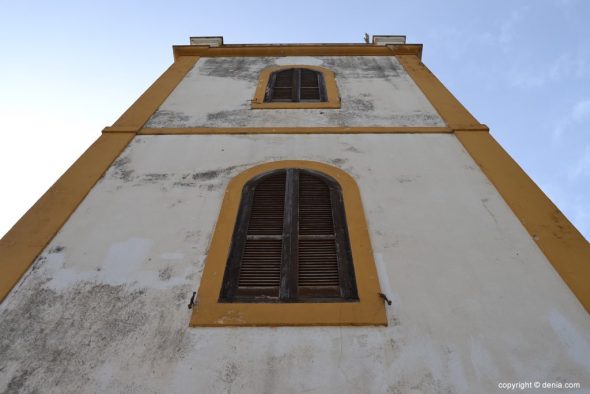 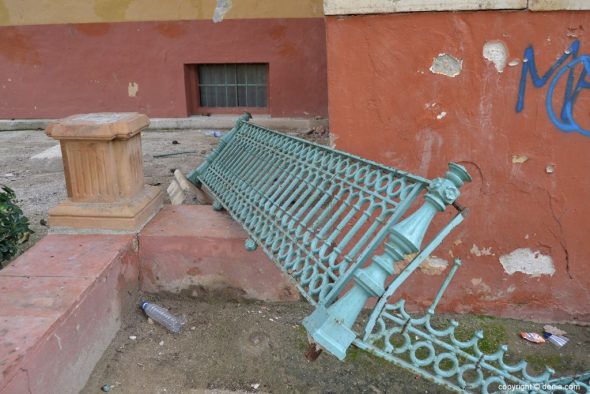 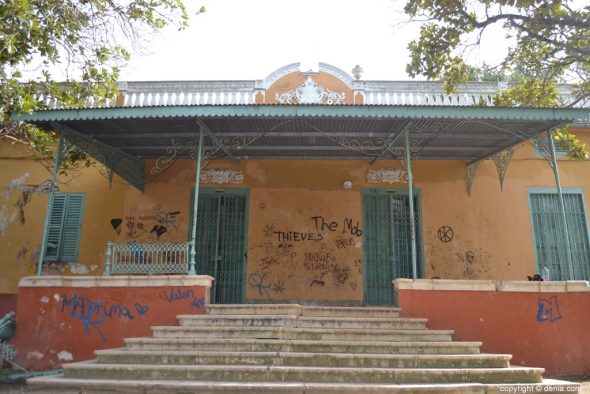 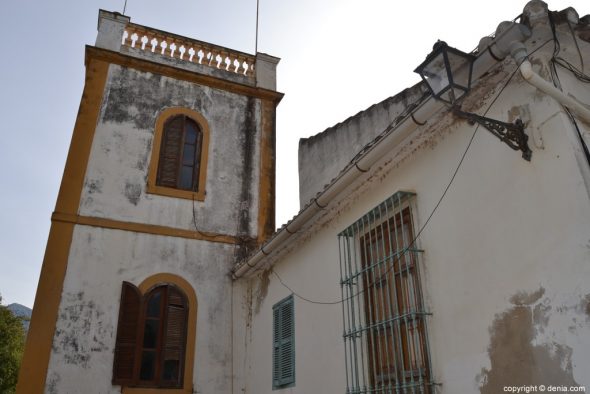 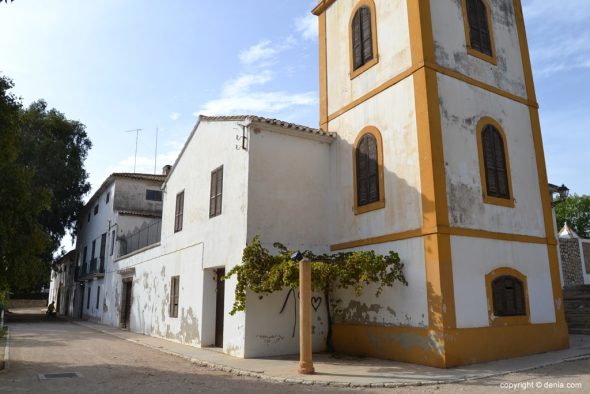 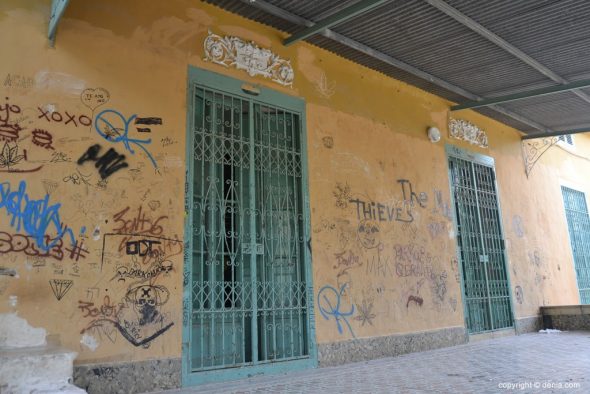 The Hermitage of Pare Pere de Dénia: how to get there, history and photos
24 October 2020

The dianenses highlight the heritage value of the raisin, the promotion of the Dénia linked in the cinema and the recovery of the Portland factory
12 of February 2020
Leave a comment