The Dénia square was looking forward to the concert with the entire stone grandstand full. From an audience, yes, skeptical about an empty track. However, it only took the first chord and the artist's invitation to sound for everyone to stand up and take their position in front of the stage. Now yes, the concert began. 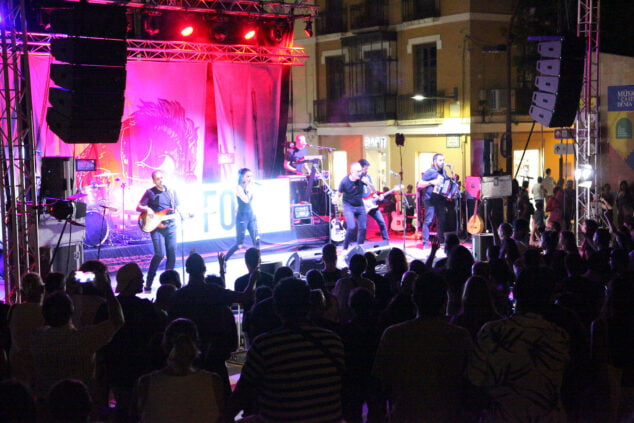 Concert by Xavi Sarrià at the Dénia Festival

It is not the first time that Xavi Sarrià came to Dénia, in fact less than a year ago we were able to enjoy his songs live (our interview here!), but it is the first post-pandemic in full new normality. It's the first time you could not only sing, but also jump. 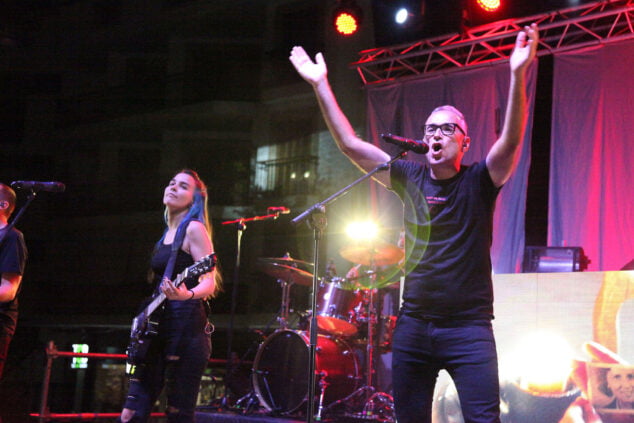 Xavi Sarrià presents Cause in Dénia

There were faces of all ages in the audience. This is what the Valencian singer has, who manages to bring together dozens of generations to enjoy the same concert together. There were the fans of Obrint Pas, there were those of Xavi Sarrià, and they became a single voice to sing hymns like The flame y Audio.

He had great prominence, it could not be otherwise, his latest album, Causa, with songs that are called to transcend for years, such as Music, anger and love. 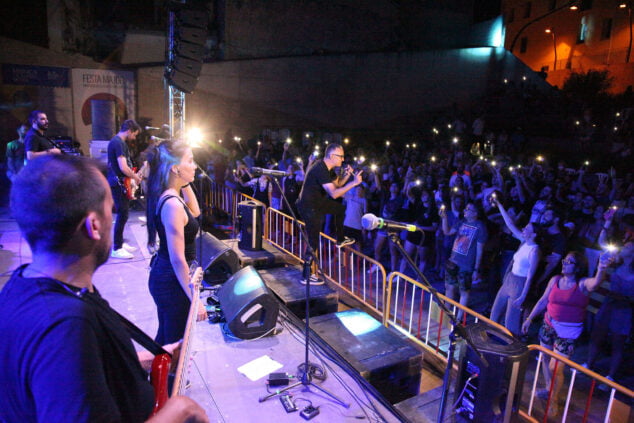 Xavi Sarrià before the public in the Plaça del Consell

Almost two hours of concert that culminated with the exciting Don't turn off the stars chanted by the dedicated Plaça del Consell, admirably full despite the fact that the only rock concert of the Parties Dénia it had been scheduled on a non-holiday Monday. 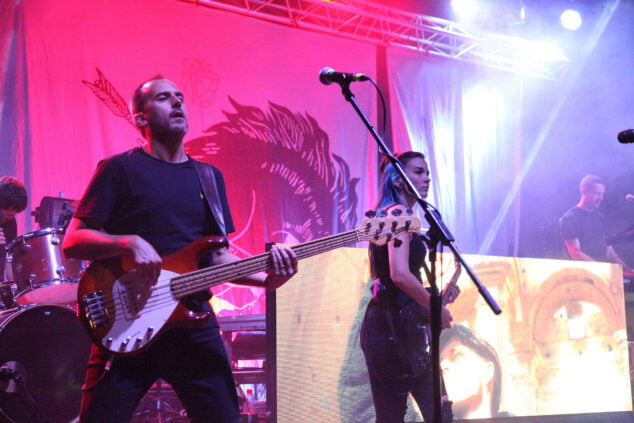 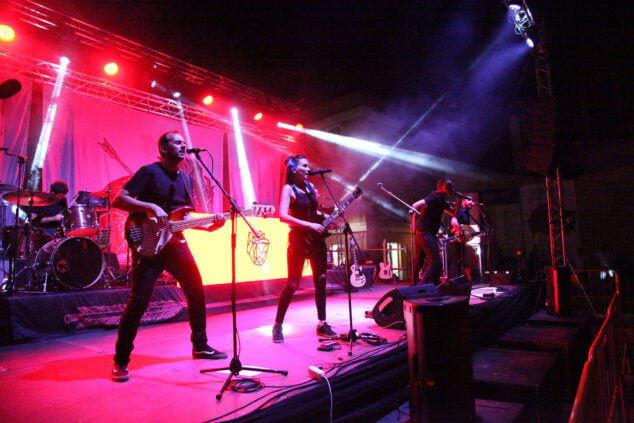 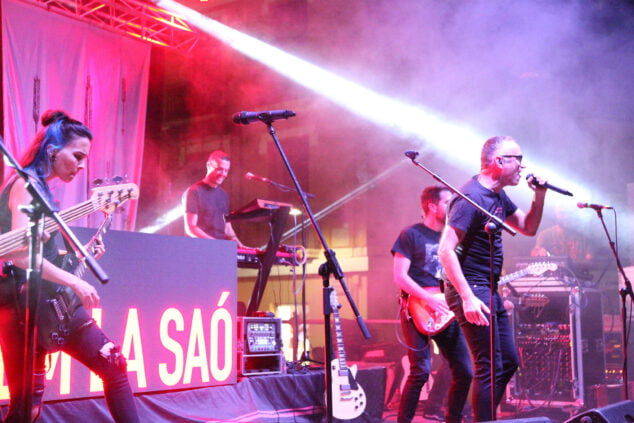 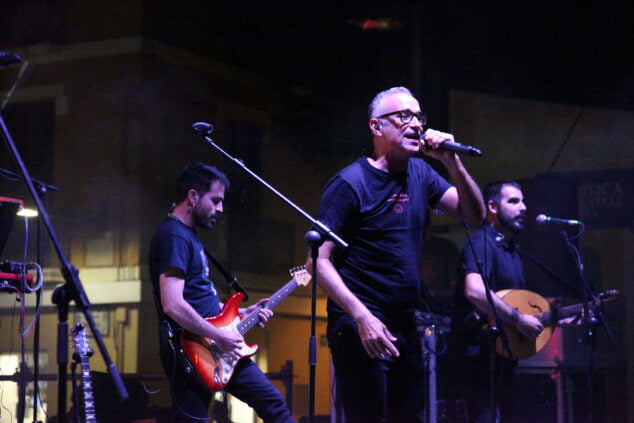 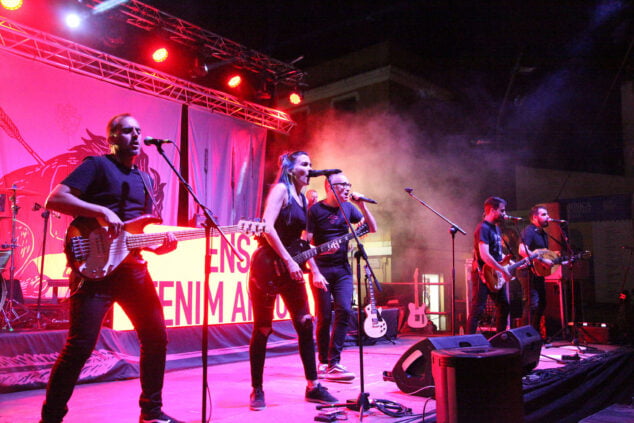 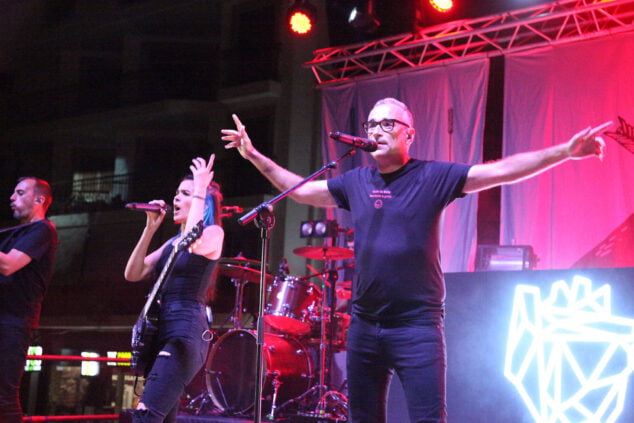 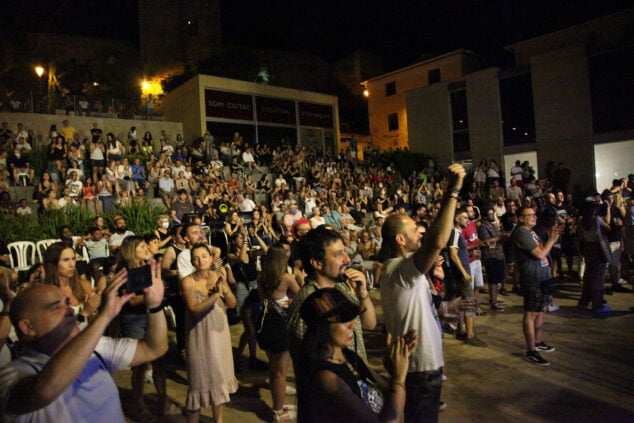 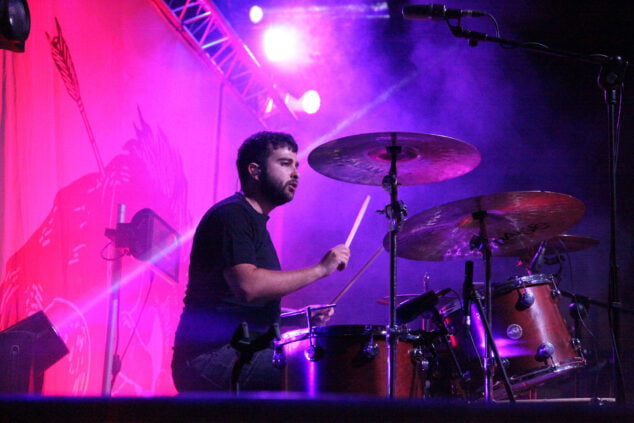 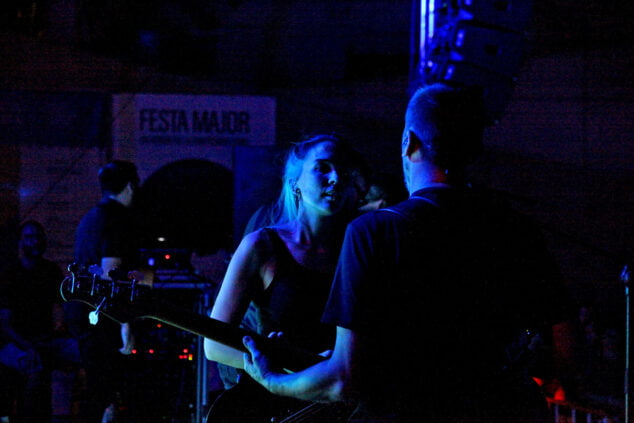 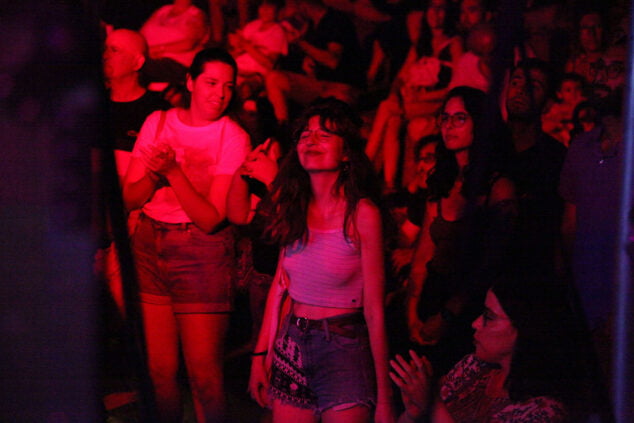 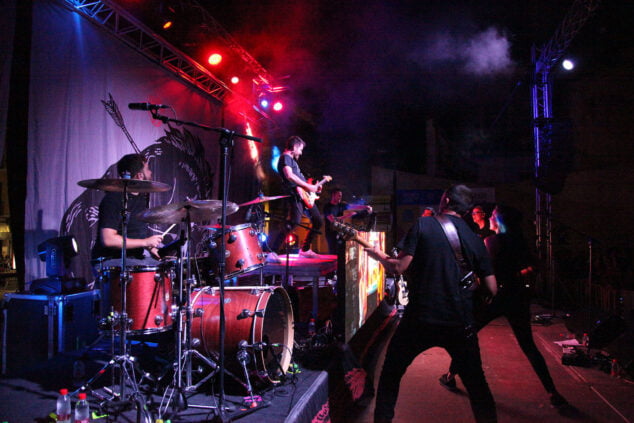 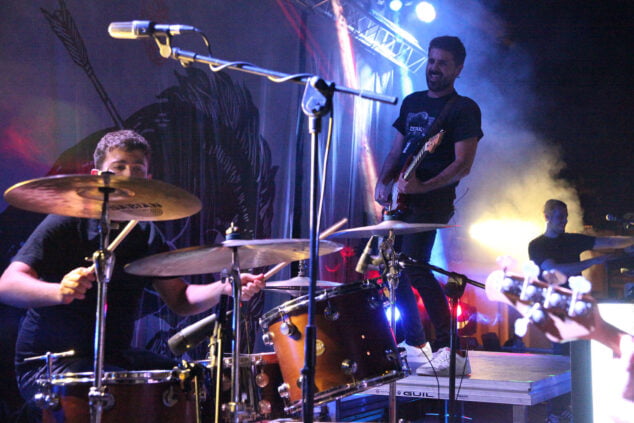 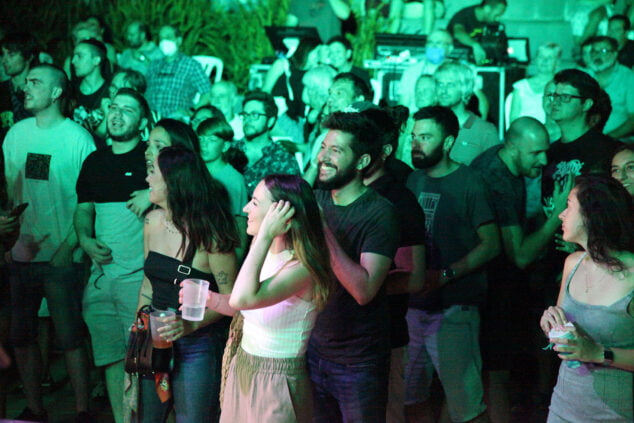 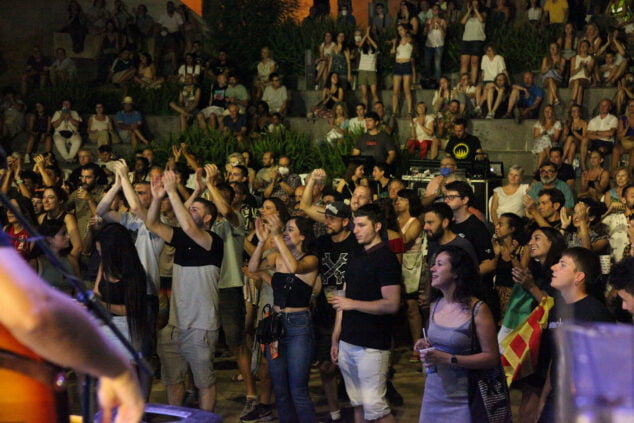 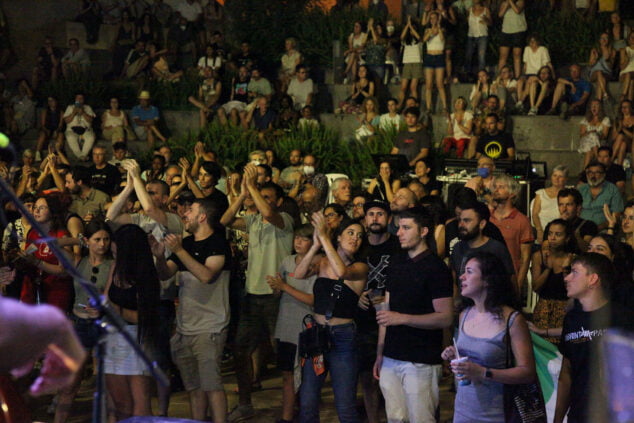 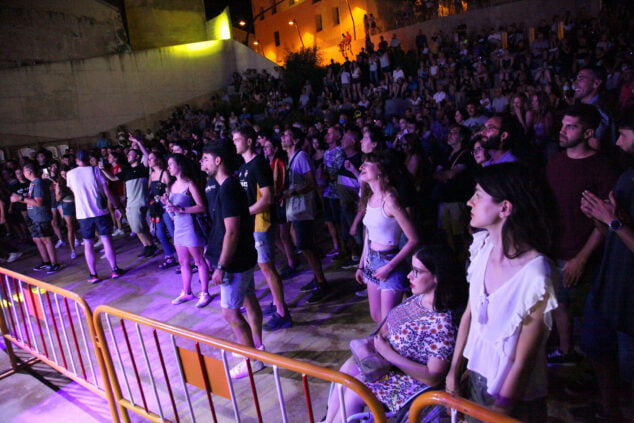 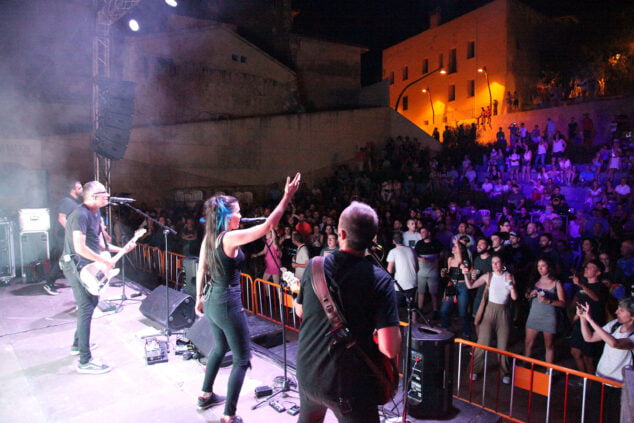 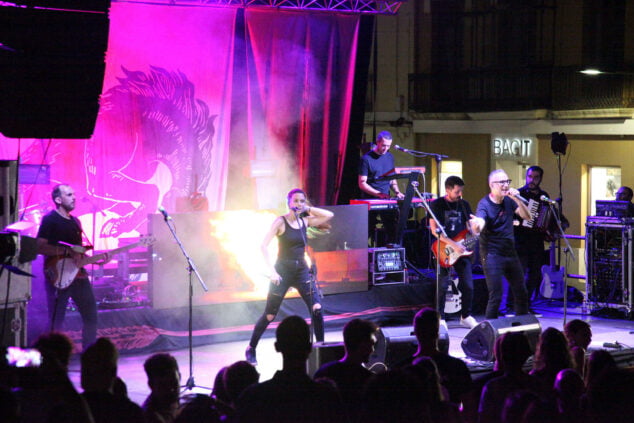 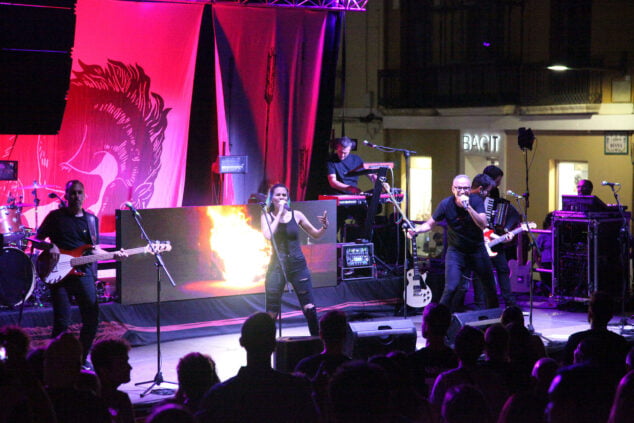 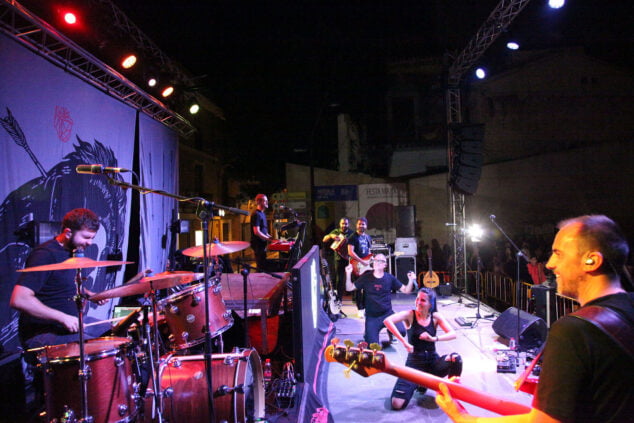 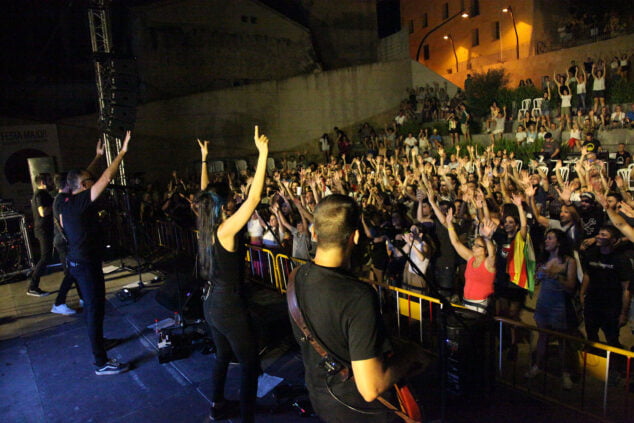 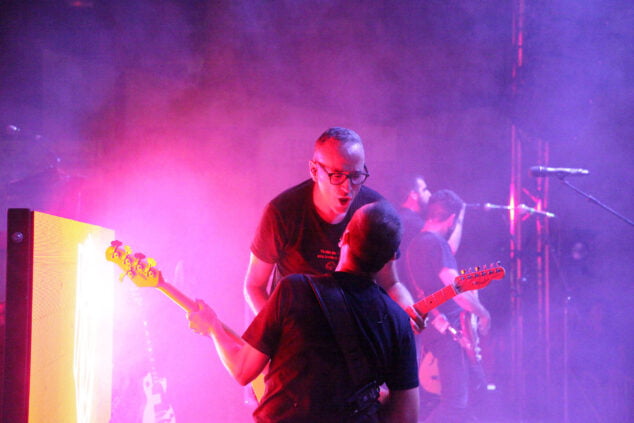 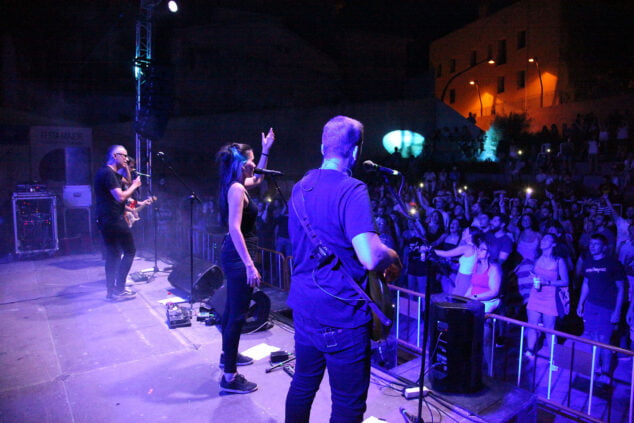 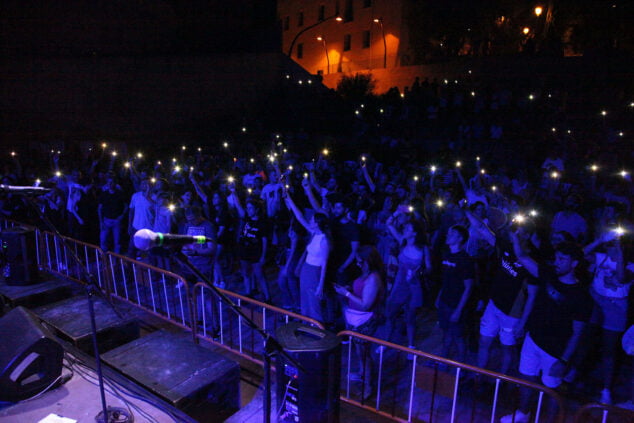 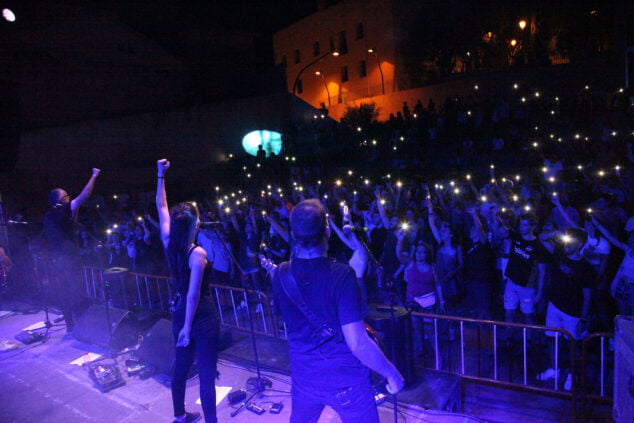 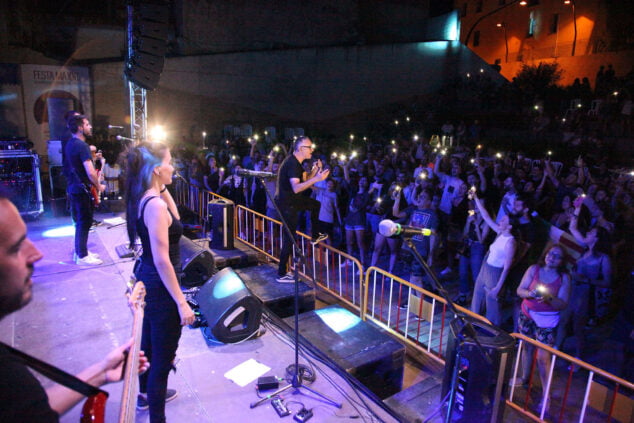 Looking out from Dénia Castle 100 years apart: this is how its views have changed
11th September 2022
Leave a comment