A total of 89 candidates for the highest representatives of the feast of the Bonfires of Alicante on Wednesday shared a day of living in Dénia with the jury and members of the Federation Fogueres.

In the 11 am the belleas were received in Maritime station by the mayor, the president of the Local Board Fallera and the Falleras Over Denia. Following the planned schedule, they visited the VI Dénia Boat Show, which opened its doors at that moment, and there were received by Gabriel Martínez, director of Marina de Denia.

After a talk with the jury, the candidates for the Foc Alicante Bellea moved to the Multipurpose Room Llunàtics where, next to the current Bellea and members of the Local Board Fallera Denia enjoyed a traditional Dianense food. 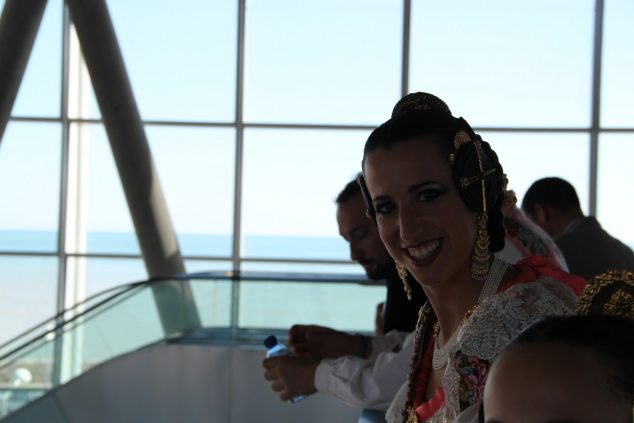 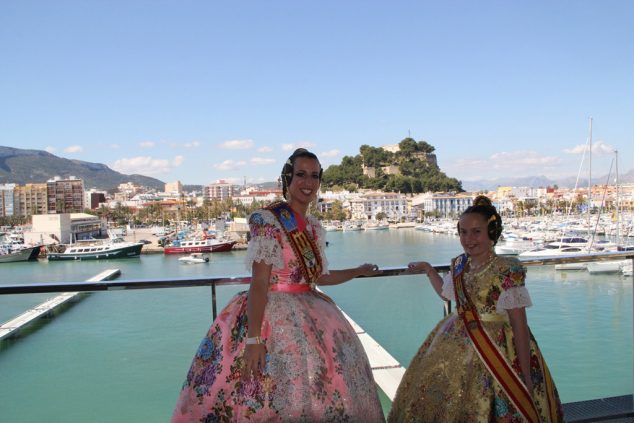 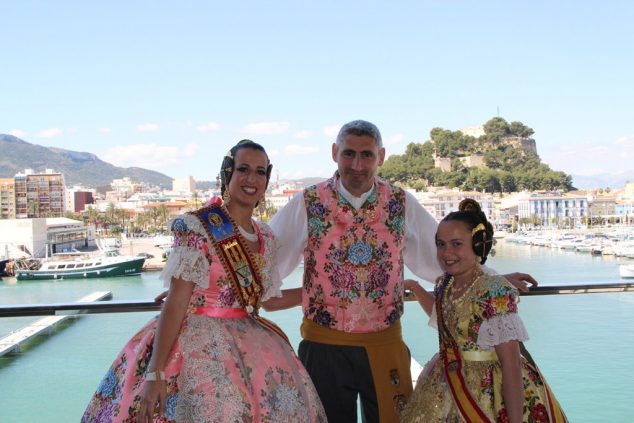 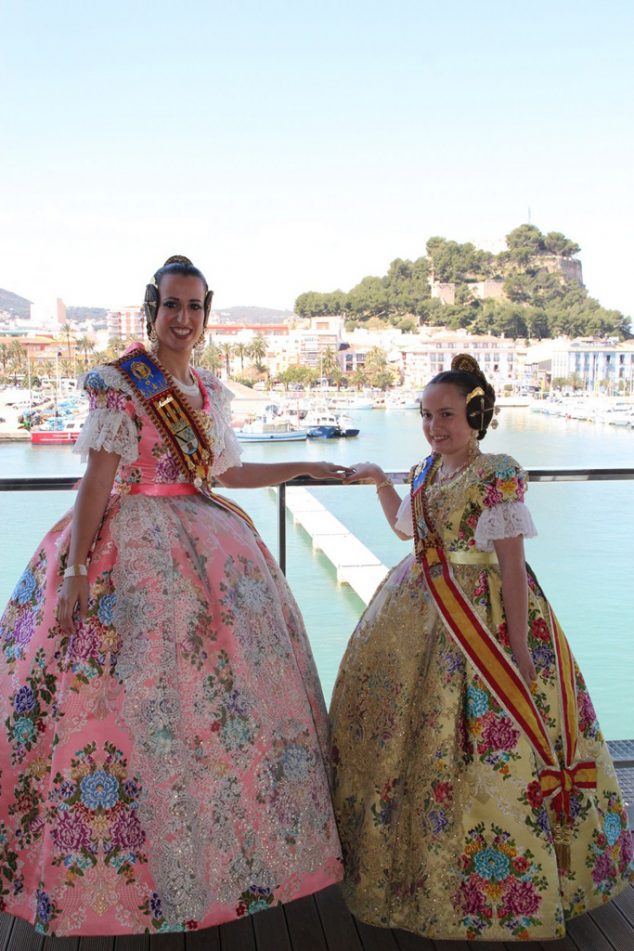 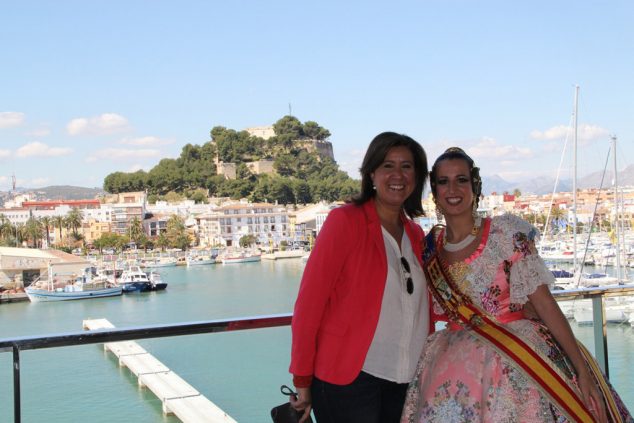 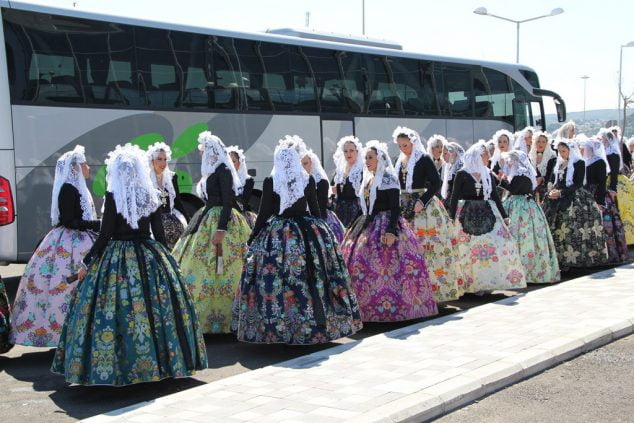 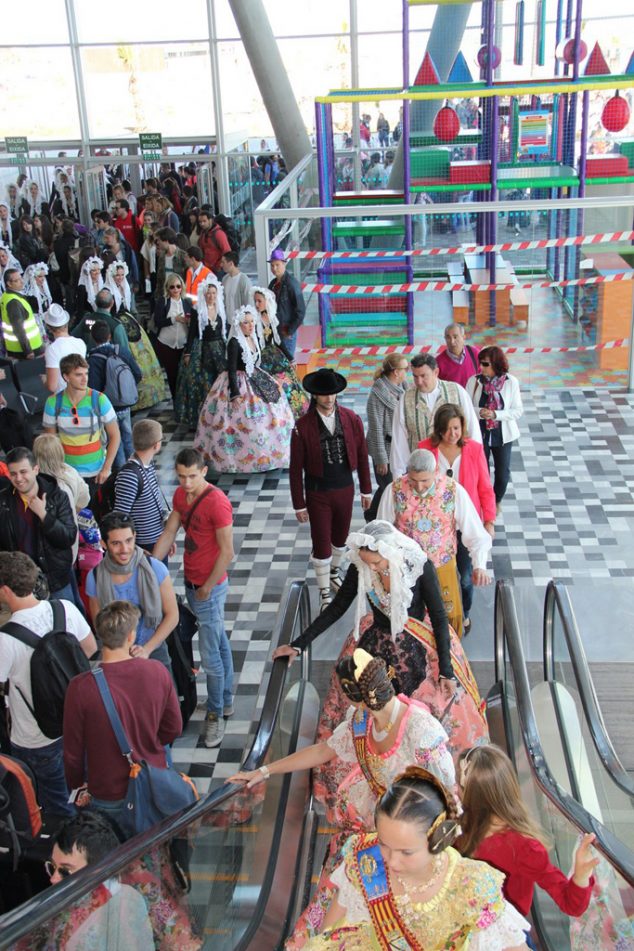 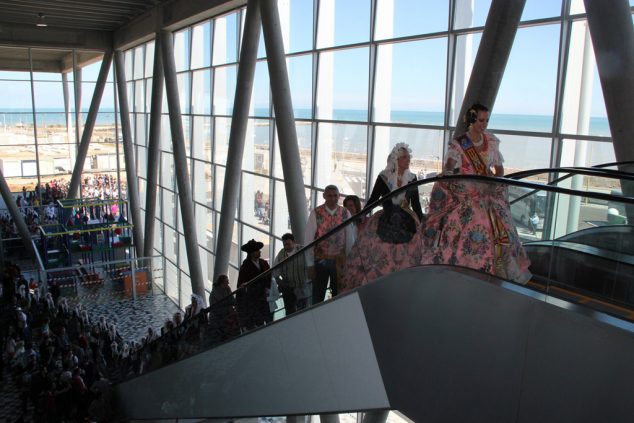 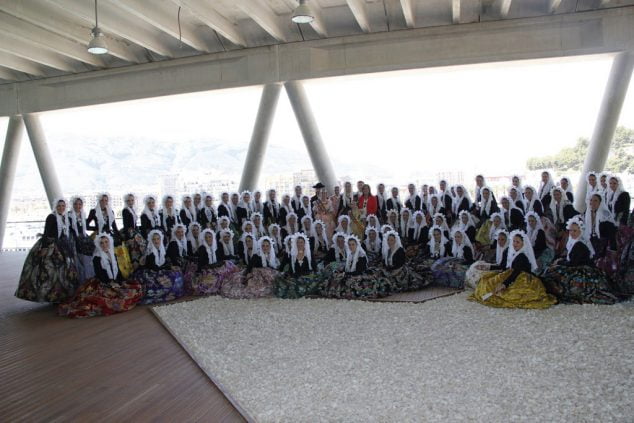 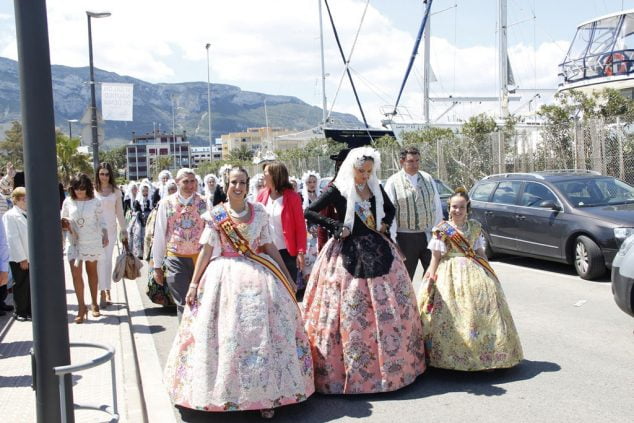 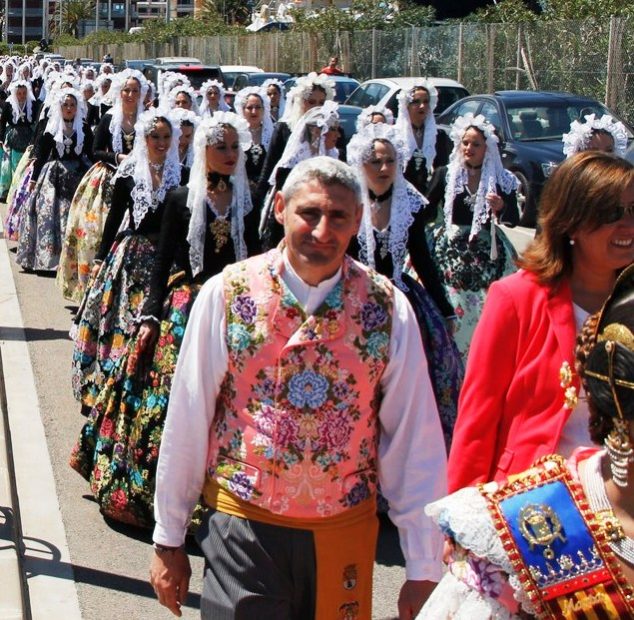 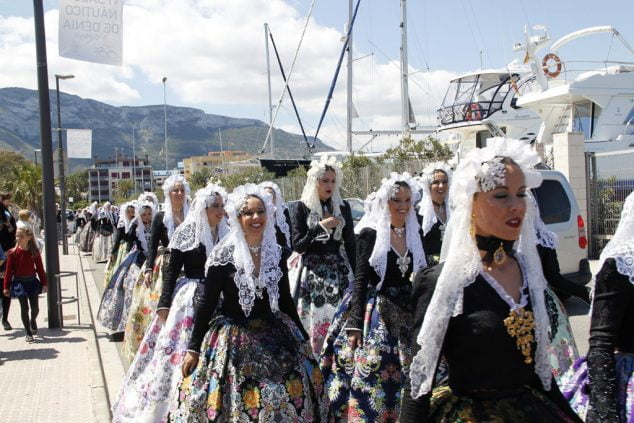 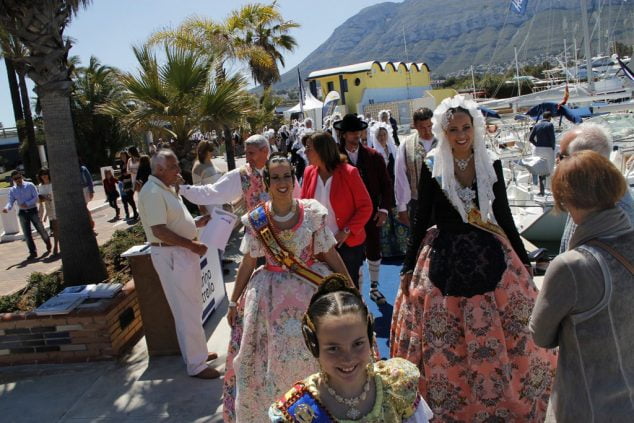 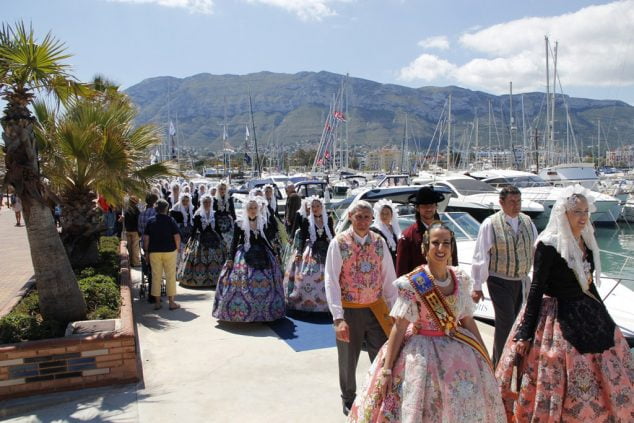 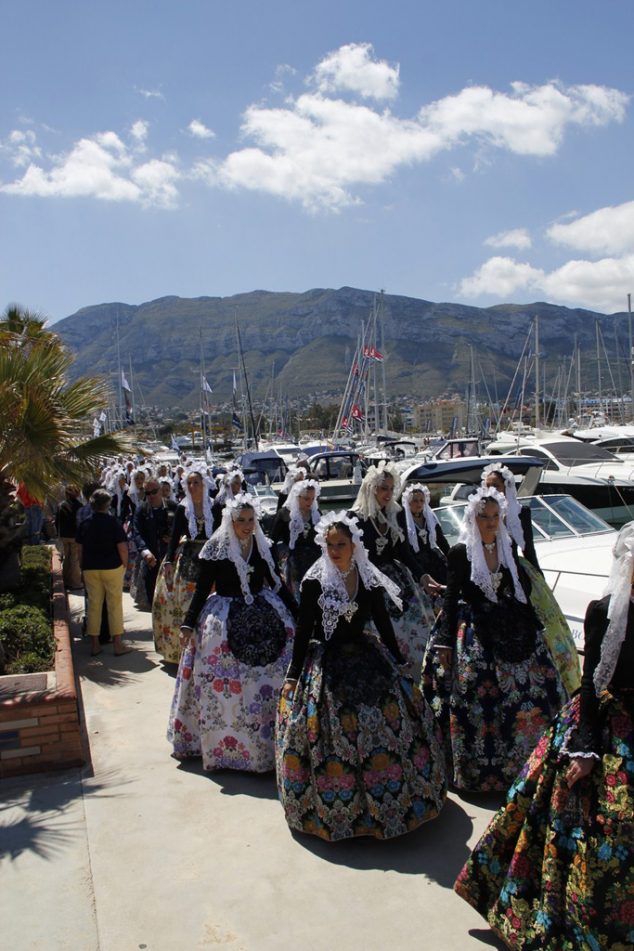 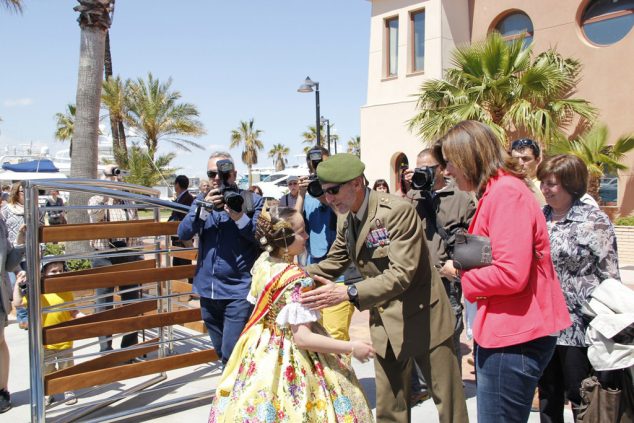 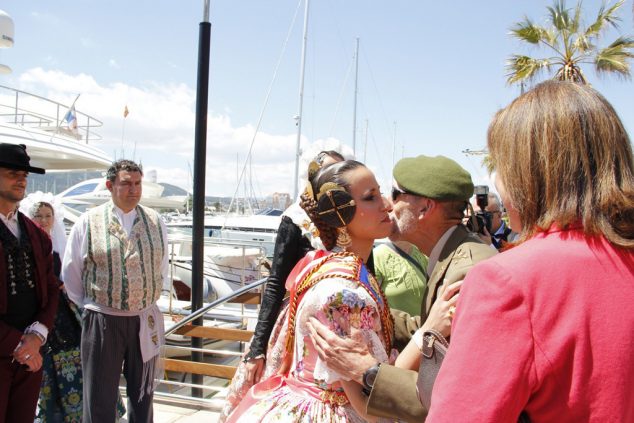 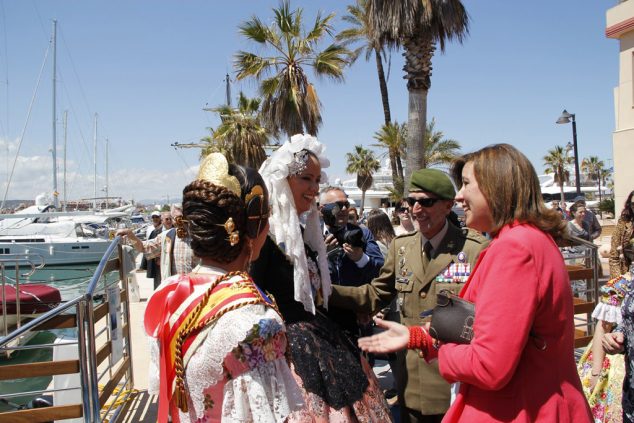 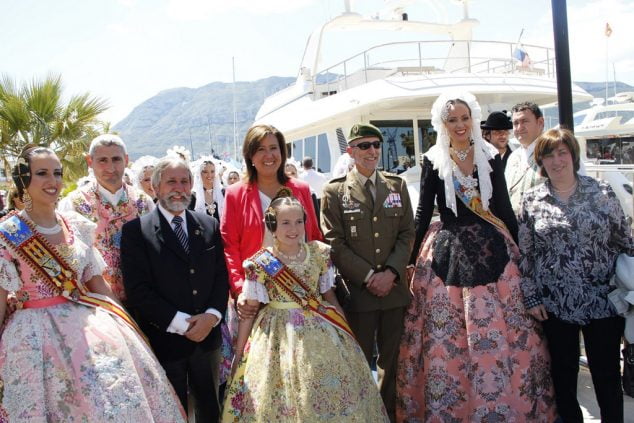 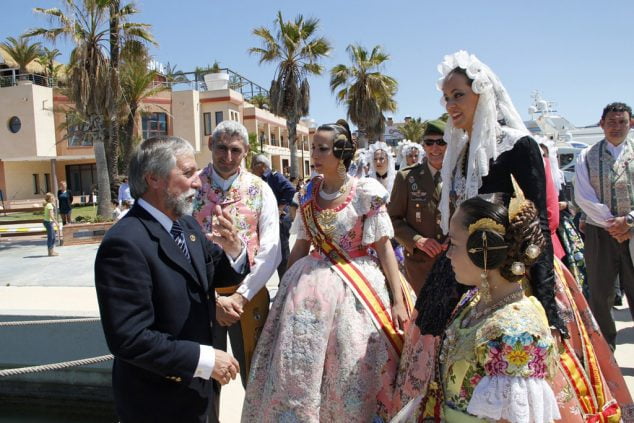 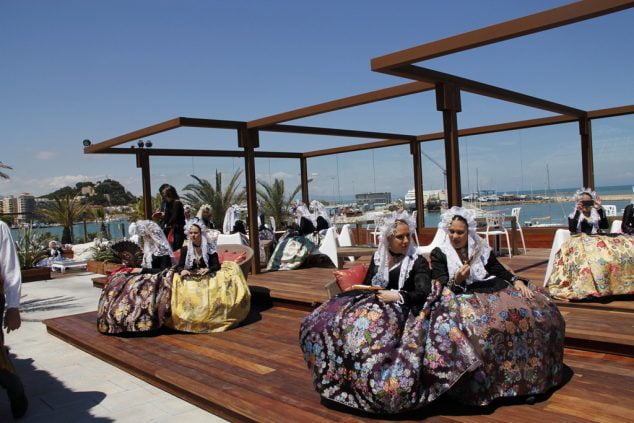 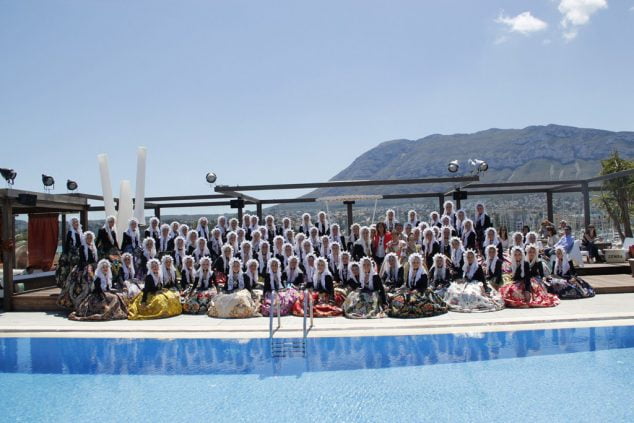 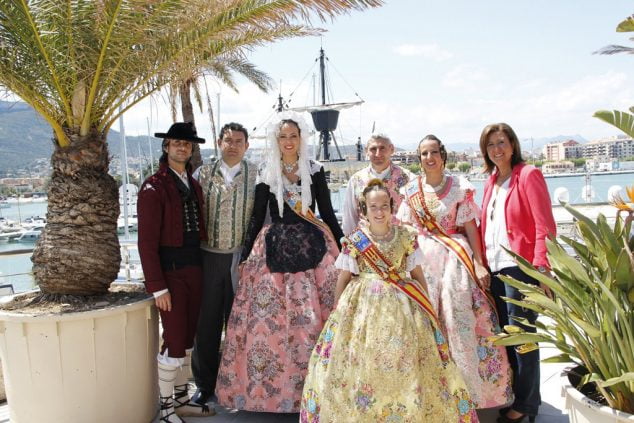 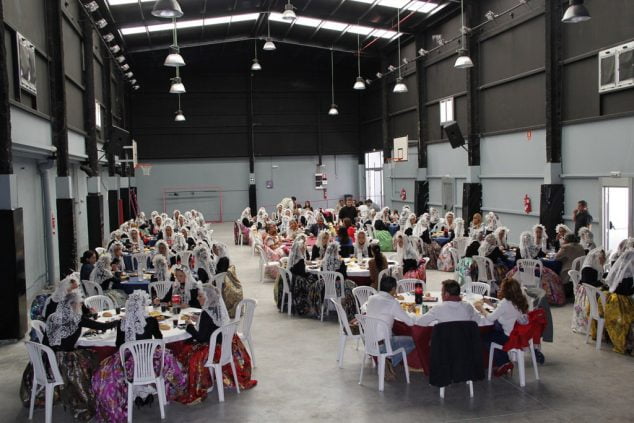 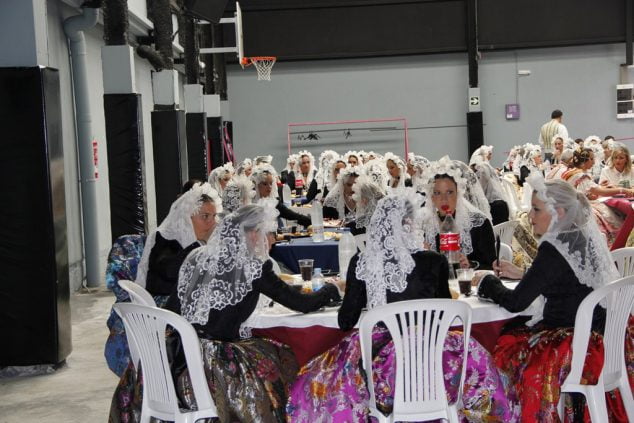 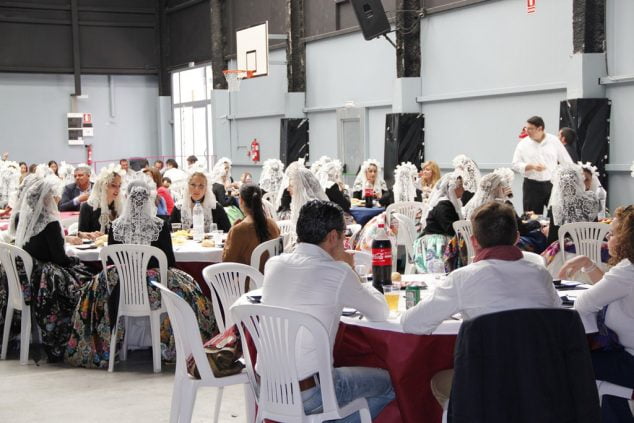 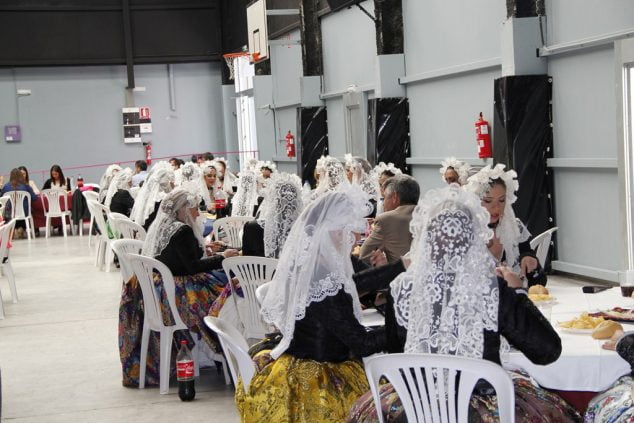 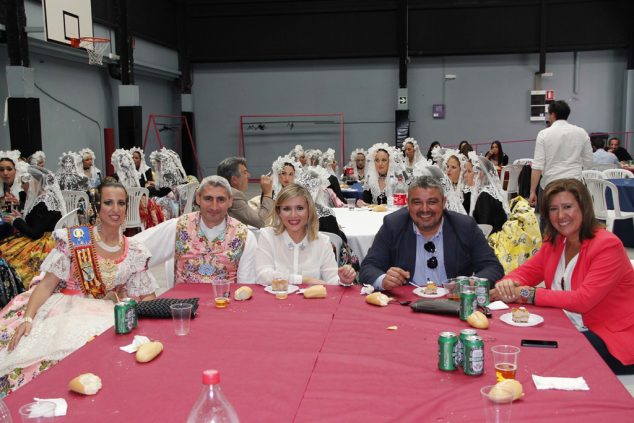