Four years after his death, Dénia will pay tribute to Álvaro de Luna, an actor closely linked to this city, where he spent long periods, owning a house in the town since the last decade of the last century. 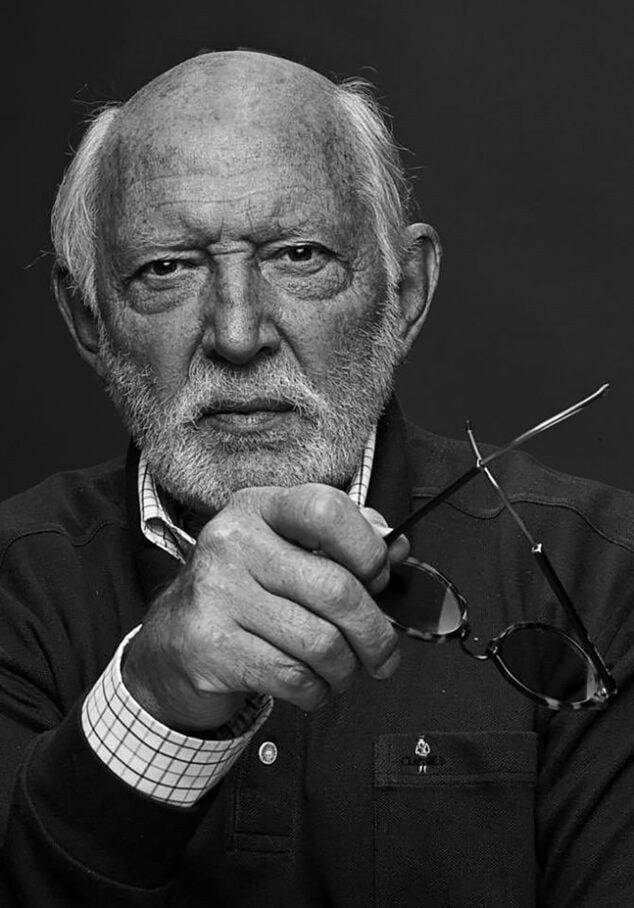 Dénia Town Hall has organized an act of homage to the actor Álvaro de Luna, "as a token of gratitude for the affection he always had for our city", in which he lived for long periods of his life, "becoming one of our fellow citizens more distinguished and becoming one of our best and most enthusiastic ambassadors”, in the words of the mayor, Vicent Grimalt.

On the verge of the fourth anniversary of his death, Dénia has wanted to celebrate his passage through life by recalling his facets as an actor, a lover of life and culture and a person who intensely lived and esteemed our city.

The tribute ceremony will be held on September 24, at 19.30:XNUMX p.m., in the Social Center and the attendance of the president of the Generalitat, Ximo Puig. Family and friends of Álvaro de Luna will also participate in the event, open to the public who wish to join until the capacity of the auditorium is covered.

The singer-songwriter Luis Pastor will perform remembering his friend, to whom he dedicated one of his compositions, which begins like this: “Álvaro from a full moon, with a tender laugh, with a full life, with sweet eyes, with a good face”. Because for Pastor, “friendship has the name of a big, round and sincere Moon”.

Some of these travel and life companions will then sit on stage to chat and recreate those gatherings to which Álvaro de Luna indulged leisurely and enthusiastically on the terraces of his beloved Dénia.

The interventions of the president of the Generalitat, the mayor of Dénia and a representative of the De Luna family will close this act of homage to the remembered and admired Álvaro de Luna, the one in love with our city, that place where -he said- “he was always young ”.

At the same time, attendees will be able to visit a graphic exhibition around De Luna that will be installed in the lobby of the Social Center.

The Diputación de Alicante through images: this is the exhibition that reviews the 200 years of history of the institution
31th October 2022