Dénia recovers the management of the sewerage of Jesús Pobre

Not only in Dénia there are problems with the local sewerage network. Also in Jesus Poor getting to each house is costing them more than a headache. So much so that the EATIM has renounced its management, a competence that has decided to return to the City of Dénia. 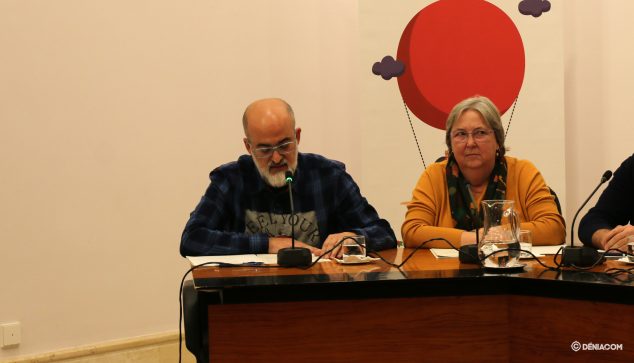 Javier Scotto delegates the management of the sewerage of Jesús Pobre

During the plenary session yesterday the proposal defended by Javier Scotto, mayor of the EATIM of Jesús Pobre. The motivations that led the Veïnal Board to make this decision, according to Scotto, are purely economic.

As it happens in Dénia with the outskirts of the city, in Jesús Pobre, arriving with certain sewage systems involves a large outlay, requiring 2 million euros for the management of the problem, a budget much higher than the annual one with the that EATIM counts.

Since then, the City Council of Dénia has a Municipal Sewer Office where the network connection with the points to which it has not yet been reached is studied and managed. The intention of Jesús Pobre is to be able to include his management in this office, benefiting from the work that is done there.

The proposal was approved by majority with the abstention of Gent de Dénia and Compromís.