Dénia performs the demanded improvements of the Les Bassetes Park

The project "Improvements in the park of Les Bassetes", the most voted of the Participatory Budgets 2019 by the neighborhood of Marines It is taking shape with the actions that the Dénia City Council has carried out in recent days.

With an assigned budget of 17.000 euros, a new tree planting has been carried out in the Les Bassetes park as well as the installation of the irrigation system on the surface previously occupied by the fountains, specifically 6 trees and 12 hedgerows.

From the consistory they affirm that a new fence has also been placed in the playground in the southern area and more plantings are planned. In addition, the new font will be launched shortly. 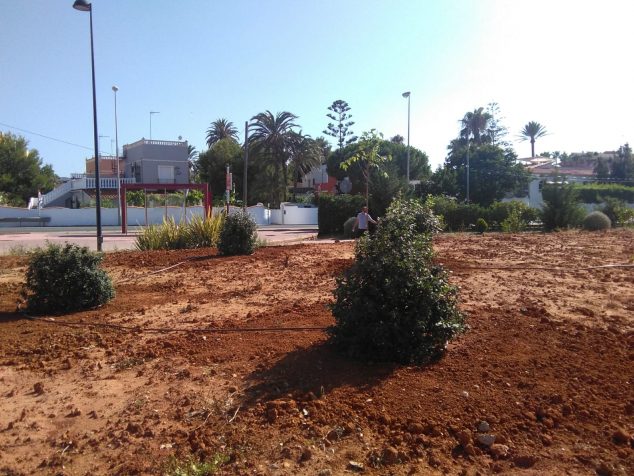 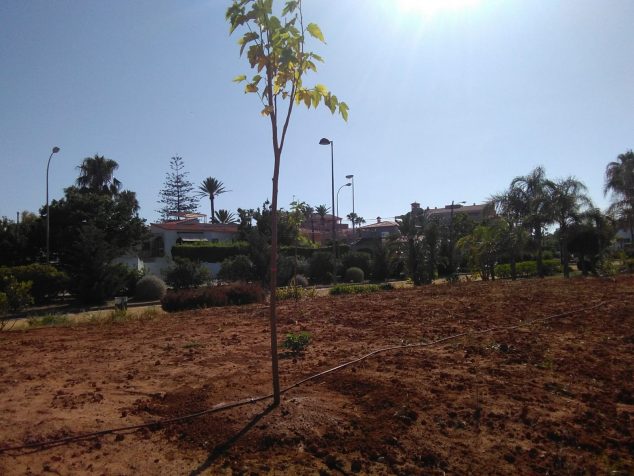