Dénia will directly participate in the drafting of what will be the first national European strategic plan in Creative Economy for Sustainable Development 2030, promoted by the Network of Creative Cities and Territories of Spain.

A total of 16 cities participated this Thursday in the meeting that decided to elaborate the proposal. Dénia, belonging to the network since 2016 and in its capacity as UNESCO Creative City, is part of the commission that will work and contribute ideas on Cultural and Creative Tourism, in which Gastronomy is integrated. 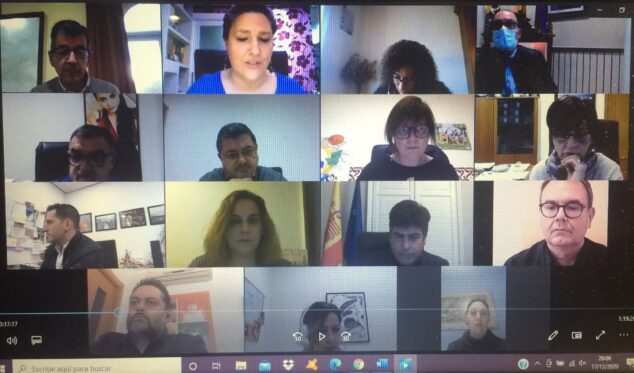 Meeting to prepare the Strategic Plan

The objective is to design an urban and rural development model that facilitates structural changes and collaboration strategies, and promotes the transversality of creativity and innovation, the design of dynamic and relative indicators, as well as the promotion of a culture of proximity.

From the network it is understood that the global pandemic of COVID-19 has come to show that we are facing a new era of irreversible changes, which turns creativity and innovation into first-rate strategic resources for cities and territories: “Our Network, already in its statutes approved in 2016, anticipated and included a change in model, and was born precisely to promote the urban and territorial transformation of our country after the financial crisis of 2007 and the decline of the industrial model. Now it is reaffirmed, with the current health crisis, with a paradigm shift in economic, technological, cultural, social, environmental and territorial matters, which will be addressed in this plan ”. 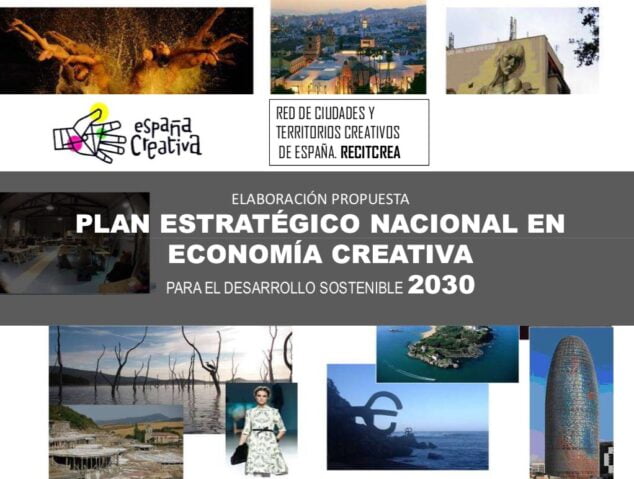 In the direction and supervision of the works there is a Technical Committee of 4 consultants, 8 researchers and technicians from the local administrations of integrated in the network, who will provide real data for the development of this transformation plan through a pilot sample taken between 25 and 30 partners of the network (cities, regions, towns, islands, autonomous cities ...).

The resulting National Strategic Plan proposal will be released next year, 2021, declared by the UN as the International Year of the Creative Economy for Sustainable Development.

The network of Creative Cities and Territories of Spain was formally established in 2016 and brings together large, medium and small cities, towns, county councils, counties, councils or associations of the entire state.