Dénia participated, last week, in one of the most important gastronomic events on the international calendar. On the platform umbrella Taste Spain, the capital of the Marina Alta had an important presence at the Madrid Fusión gastronomic congress held at the Palacio de Congresos de Madrid. 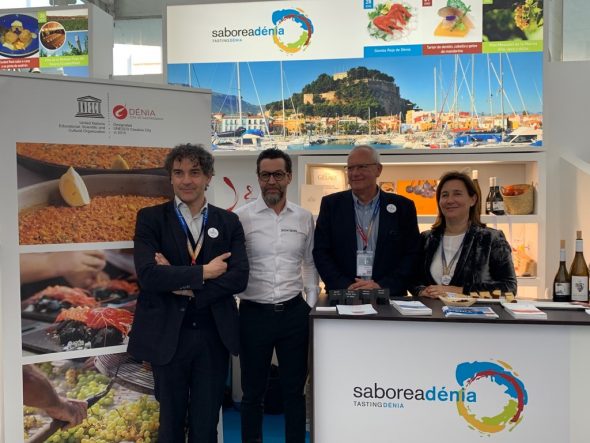 Mayor, Vicent Grimalt, The president of Aehtma, Cristina Sellés, and the councilor of Ciudad Creativa, Pepa Font, they were witnesses of all this activity, supporting with their presence the promotion of Dénia and Marina Alta in this gastronomic summit.

This year the gastronomic representation was given by Mª Carmen Ripoll and her team, from the restaurant L'Estanyó, who offered a total of 710 tastings. Thus, the Dénia stand offered Dénia boiled prawn, Wakame seaweed flank and American in textures; Tartar with dentex, mackerel and mandarin gelée, and Creamy rice and orange, toasted yolk, almond and thyme. 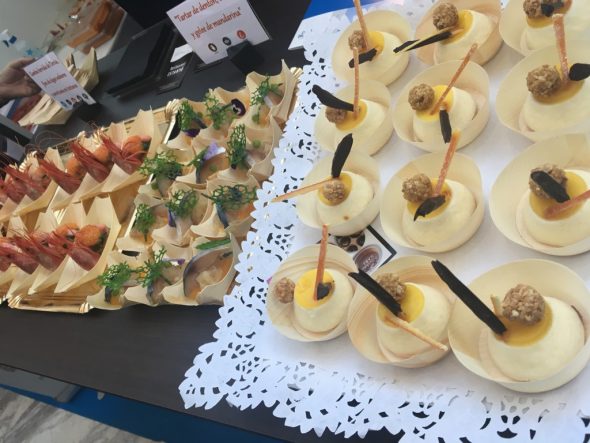 In addition to the flagship product, the red prawn from Dénia, other products of the area were promoted, with the presence of its producers, such as dry and sweet muscat wines from the Bodega Les Freses, traditional tomaca, peas, anchovy and onion cocas of Cocas Cidoncha, Coca María and almond from the café-confectionery Canela, rice "bomba" and "bombón" from Arròs Dénia, the recently released oil "Oleum Dianium" from Oligarum and the raisins from Jesús Pobre and from the company Melicatessen.

Dénia was very present in the auditorium of Madrid Fusión thanks to the presentation "El sabor de la belleza" by the chef Quique Dacosta.

The workshop "The latest: cocas and breads tailored to each chef" was also a great success, with the participation of Pep Romany, from Coquería Pont Sec. 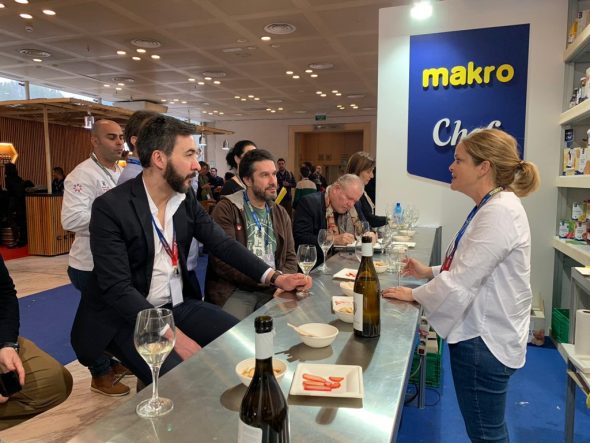 At the Makro-Saborea Spain bar, the Atticook chef Bruno Ruiz, together with Gelart, offered the workshop "Cold cooking: Gelart gastronomic ice cream application", in which he showed the combination of ice cream with a variety of dishes.

Also, Mará Bañó, owner and manager of Bodega Les Freses He made a tasting of dry and sweet muscatel from the Marina Alta with great public success.

Visits to the stand

There was also a large representation of hoteliers and entrepreneurs in the gastronomy sector of Dénia. 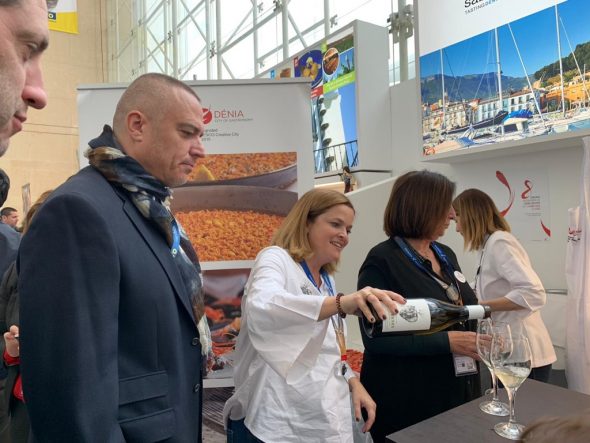 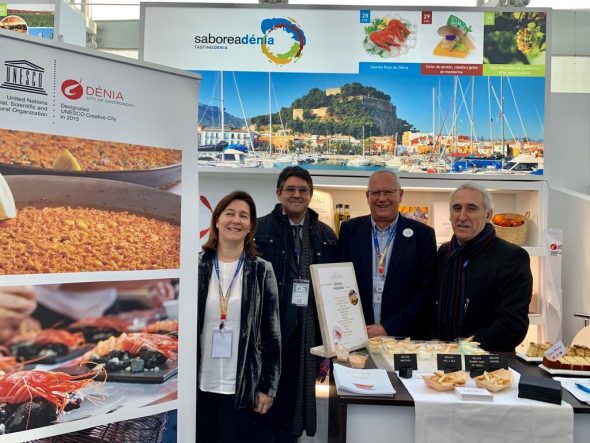 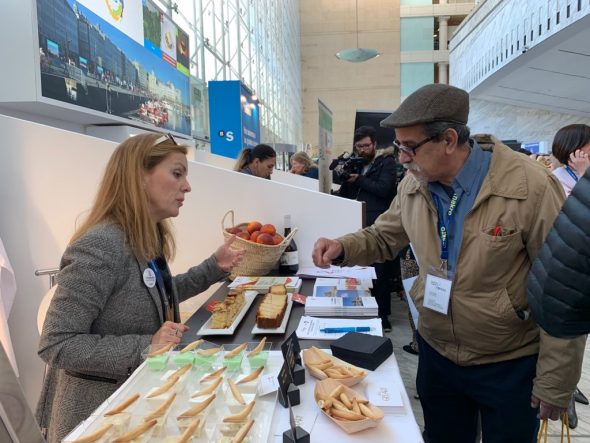 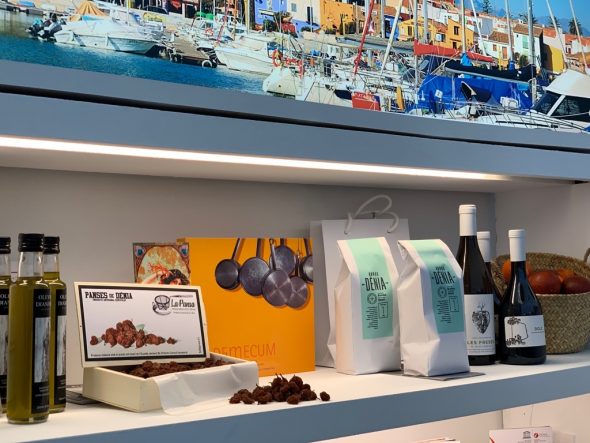 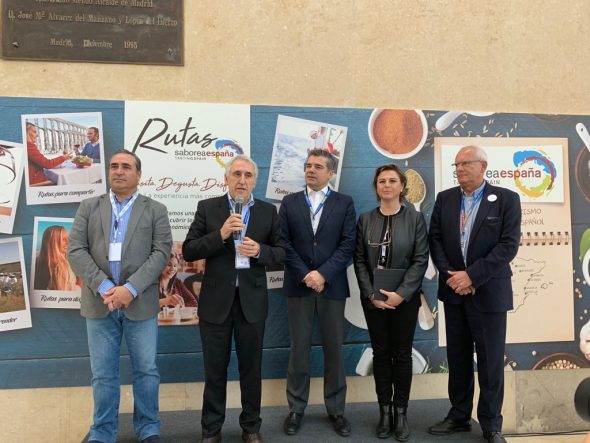 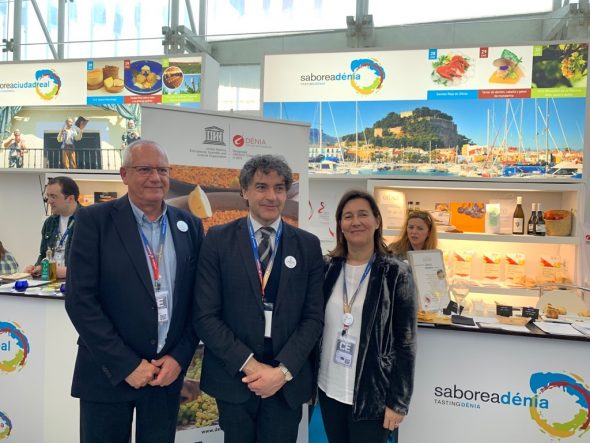 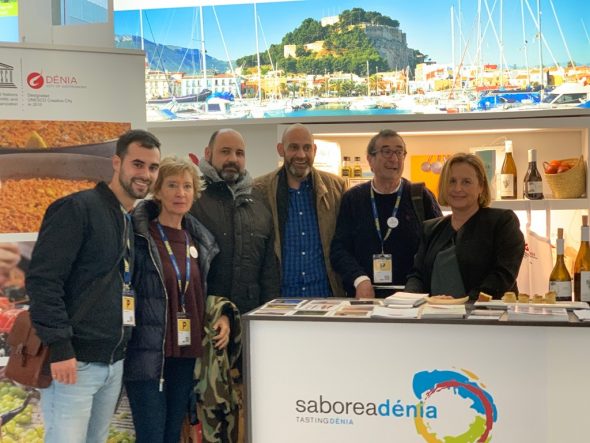 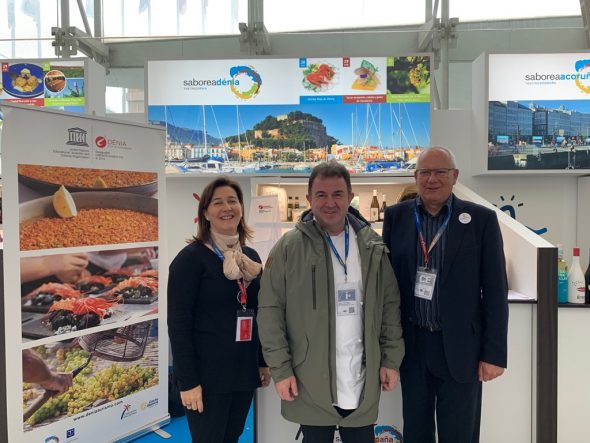 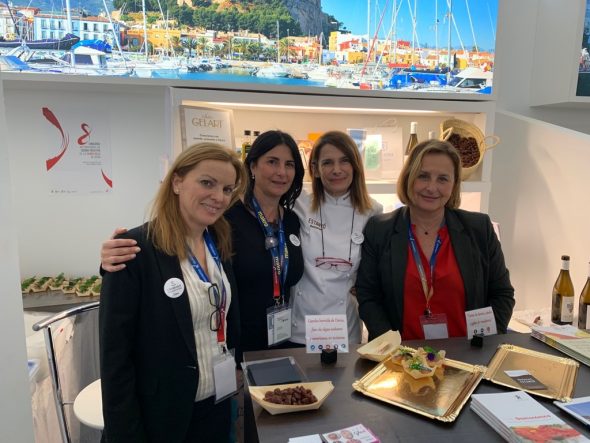 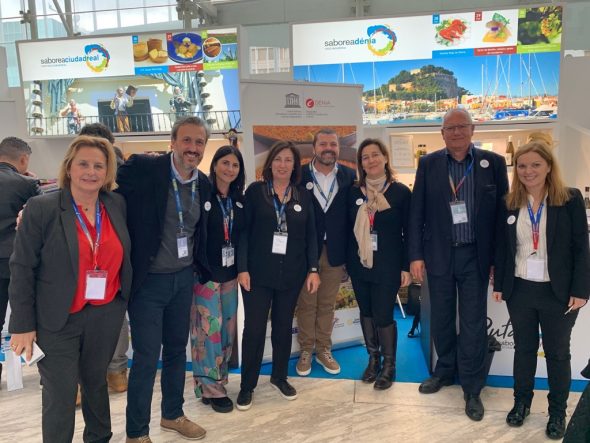 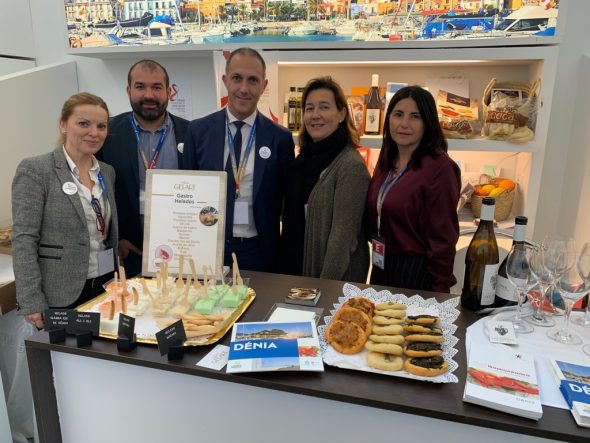