El Regional Championship of Cruises, "Memorial Juan Moreno 2017" is started. When there is still more than a month and a half for the great Valencia cruise, the Real Club Nautico de Dénia, host of the event, is already working to offer one of the best finals to date with the Sailing Federation of the Comunitat Valenciana.

The Dianense regatta, scoring for the "Juan Moreno Memorial" It will bring together the best cruise fleet in Castellón, Valencia and Alicante in ORC 1, ORC 2, ORC 3 and ORC 4. Representatives who have 'scored' in the different provincial cups that have been playing throughout the year at the Royal Yacht Club of Castellón, Real Nautical Club of Gandía and Real Club Náutico Calpe will attend. 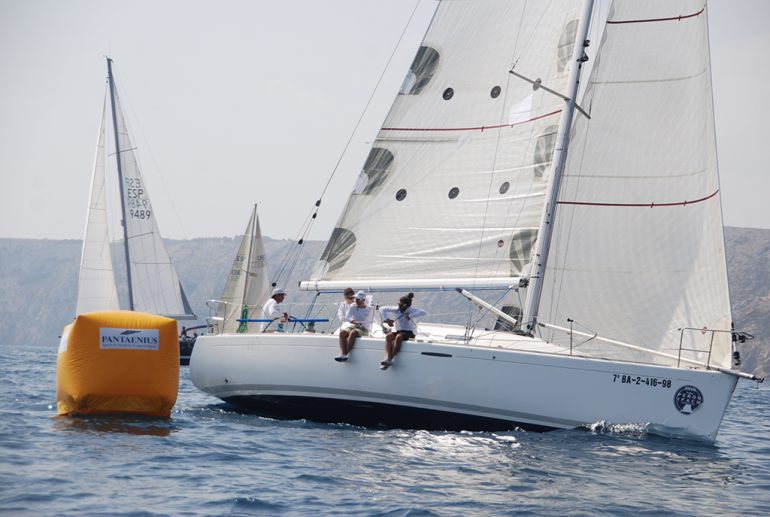 Therefore, the appointment of the Real Club Nautico de Dénia, will have very competitive units and a very high level, some of them have won important victories not only in their respective Provincial Cup, but also in the main national races, in the case of the Castellón Costa Azahar Regatta, Trophy SM La Reina, Tabarca Vela Trophy Diputación de Alicante or Copa del Rey Mapfre, Among others.

As for the trophies, in addition to those that will be awarded as Autonomous champions and winners in the "Memorial Juan Moreno", highlights 12 invitations granted by the Volvo Ocean Race.

The organizing committee plans to complete a total of three events in the two days of competition established. In both the attention signal has been set at 12.30 hours, except for changes.