The project Dénia & Marina #tastinglife Creative City of Gastronomy is still becoming known in our country. The next scheduled step is eligible to participate in the IV Forum of Cities and Creative Territories Spain, Co-organized by the city of Malaga, the Master in Creative Economy and Solidarity Foundation incorporates Sportsmen.

The fourth edition of this project is part of the thematic Creative Economy: new business opportunities, emotions and connectivity in Creative Cities and Territories and it will be held from 6 to 8 October at the Contemporary Art Center of Málaga (CAC). 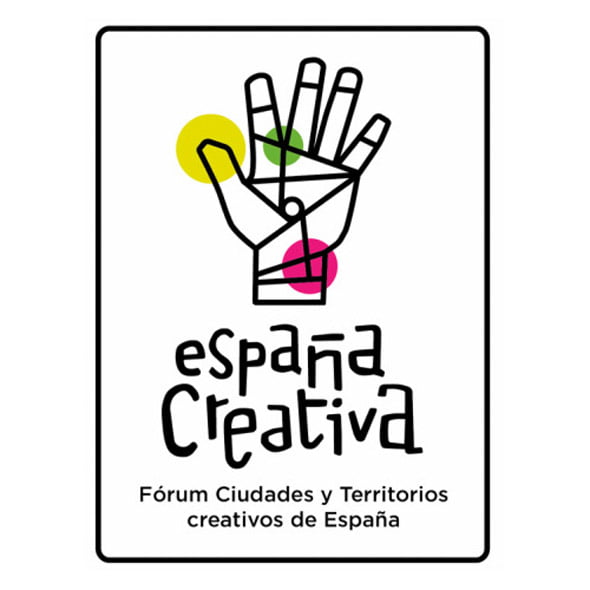 In order to participate, a specialized jury will select 20 projects that present cities, territories or companies, which will have 20 minutes to be presented during the forum. Of all of them, the Creative Spain Cup the draft city or more creative and innovative territory, and the winning city will host the V Forum of Creative Cities and Territories 2017.

Dénia has prepared the project Dénia & Marina Alta #tastinglife: valorization of culinary heritage for territorial innovation and the promotion of the culture of creativity to participate in the category Projects to develop Creativity and Economic and Technological Innovation: Reinventing initiatives primary or secondary sectors of the economy from the added value of culture in the differentiation of endogenous resources of a territory.

Is scheduled before June 30 be made public 20 projects selected for the award Spain Copa Creative 2016.