Dénia initiates conversations with the most important gastronomy school in China

The visit of the delegation of Dénia, Creative City of Gastronomy to China a few weeks ago was fruitful. From the 17 to the 22 in January, and invited by the Chinese city of Macao, the representatives of the Dianense delegation established contacts with the Hong Kong International Culinary Institute, the most important gastronomic training center in the country and one of the most influential in the world . 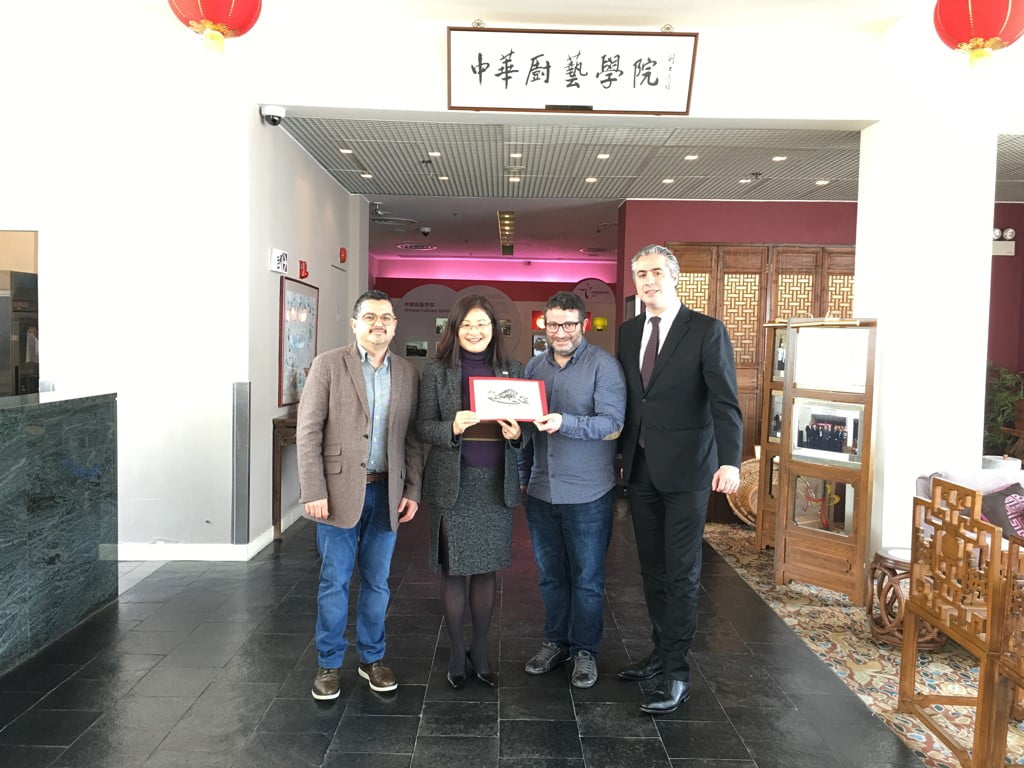 It was Monday, January 22, when the Dianense representation met with the directors of the International Culinary Institute. In the meeting held there was an opportunity to present the project of the Creative City of Dénia to those responsible for the center, who showed their interest in establishing closer relations. In this regard, they proposed the signing of a collaboration agreement for the exchange of cooking students between the Chinese institution and the gastronomic training centers of Dénia.

The International Culinary Institute of Hong Kong is part of the Chinese state network Vocational Training Council (VTC). It is the training reference of all Chinese and Asian cuisine and its prestige is comparable to that of the Basque Culinary Center, with which it develops joint programs and organizes international meetings and debates.

The Dianense representation was formed by the Councilor for International Relations, Óscar Mengual, the director of the Office of Innovation and Creativity, Floren Terrades, and the cook of Xàbia Alberto Ferruz.

The Dianense delegation visited China to participate in the Macao Gastronomy Forum, in which a total of 22 creative cities of the UNESCO network participated. This meeting served to prepare the process of integration of the eight recently incorporated cities, to prepare the calendar of international gastronomic appointments and to prepare the Assembly of Creative Cities that will take place in Krakow (Poland) from 12 to 15 in June. 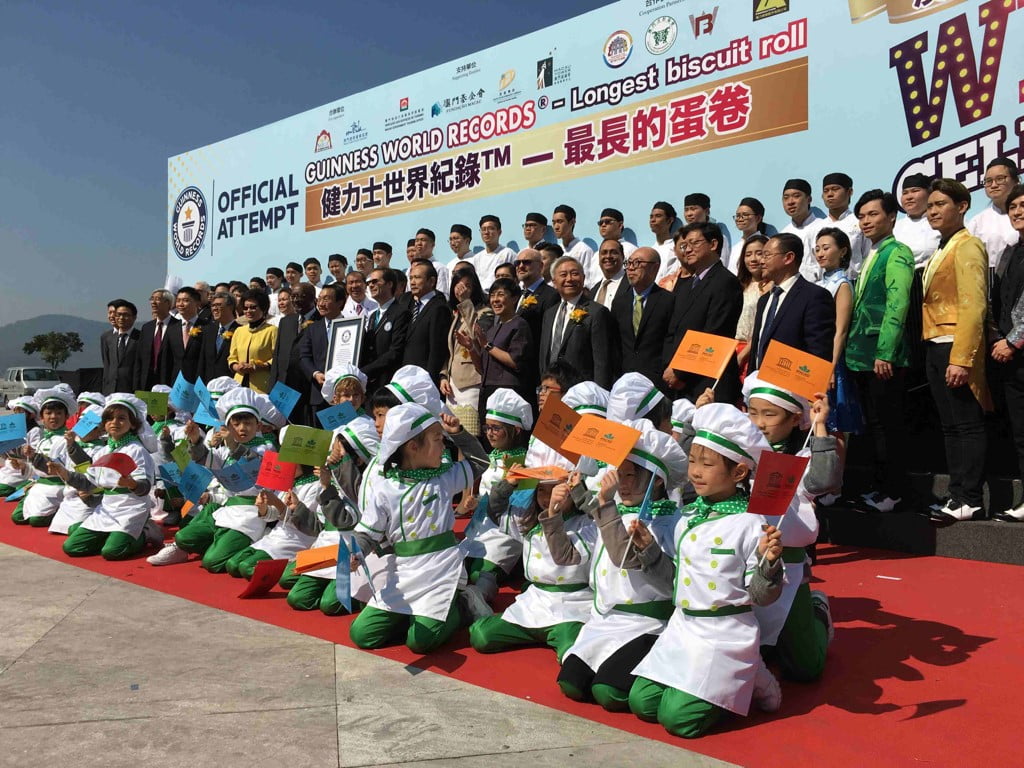 The chef of Xàbia Alberto Ferruz, of the restaurant BonAmb, presented his vision of gastronomy and creativity with a presentation entitled "Creativity is in the environment". There were also presentations by recognized leaders of the gastronomy and the hospitality industry of Macao.

After the work done in Macao, the dianenses went to Shundé, member of the UNESCO network of Gastronomy and with which Dénia had close contacts when preparing his candidacy. The Department of Tourism of the Chinese city had conveyed to the dianenses an express invitation to know their city. 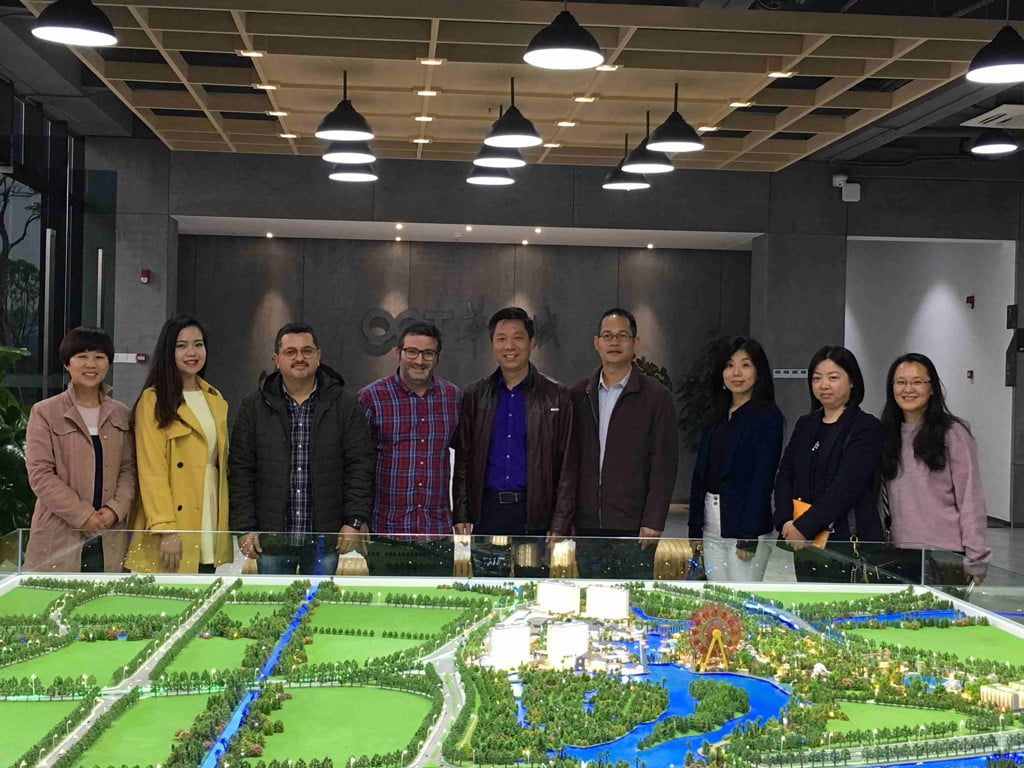 The delegation got to know first the macro-project of the Gastronomic Theme Park that has begun to be built in the city and that it plans to open its doors next year. The theme park will have a building dedicated to exhibitions and culinary demonstrations. The Creative Cities of Gastronomy will have this building for product presentations, tastings and culinary samples, etc. 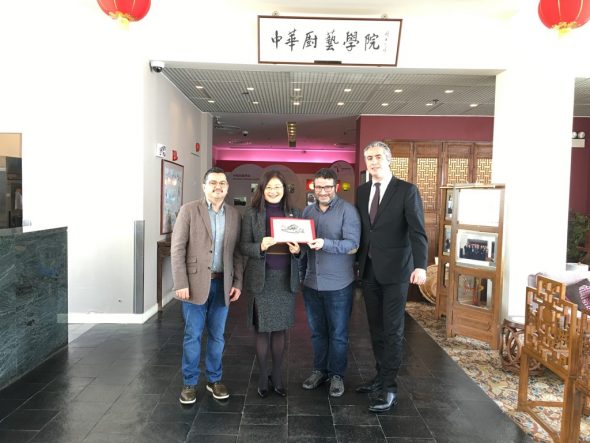 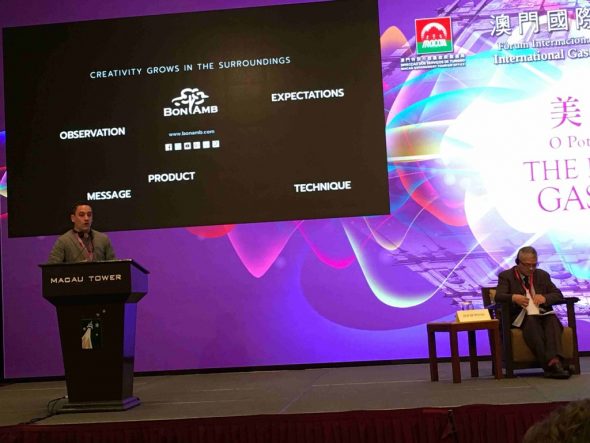 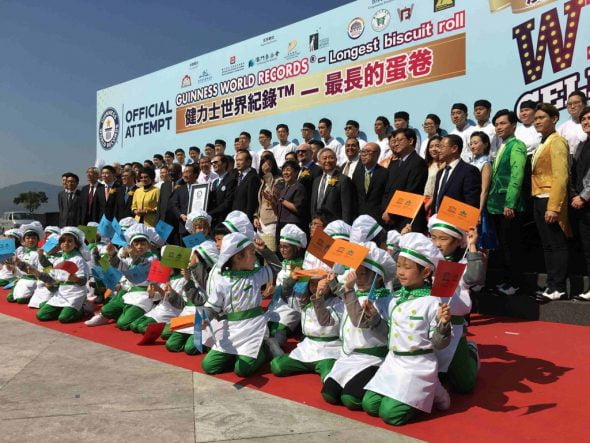 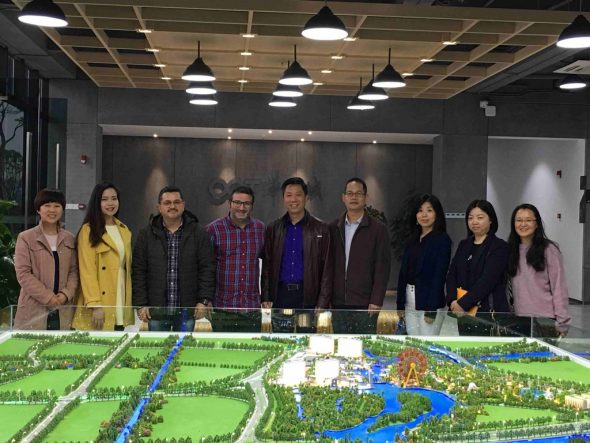 The bridge encourages the reopening of the most lagging restaurants: three days where the stakes are high
March 19 2021