The Culture Department of the City of Dénia scheduled between the months of June to October, the dissemination project Dénia defense in war temps, A series of lectures, panel discussions and case study visits guided to disseminate the link in the history of the war Dénia from the sixth century BC

There will be many names around this proposal, but among all, one stands out sharply. This is the Dianense historian Emilio Sanz de Bremond Oliver, author of the book The Spanish Civil War 1936-1939. Life in a city of the Republican rearguard (1974). This book, which was due to print a few copies, will undergo a scan or a new printing by the department of culture, as reported by the municipal archaeologist, Josep Antoni Gisbert. The tribute to local historian will close the program in October. 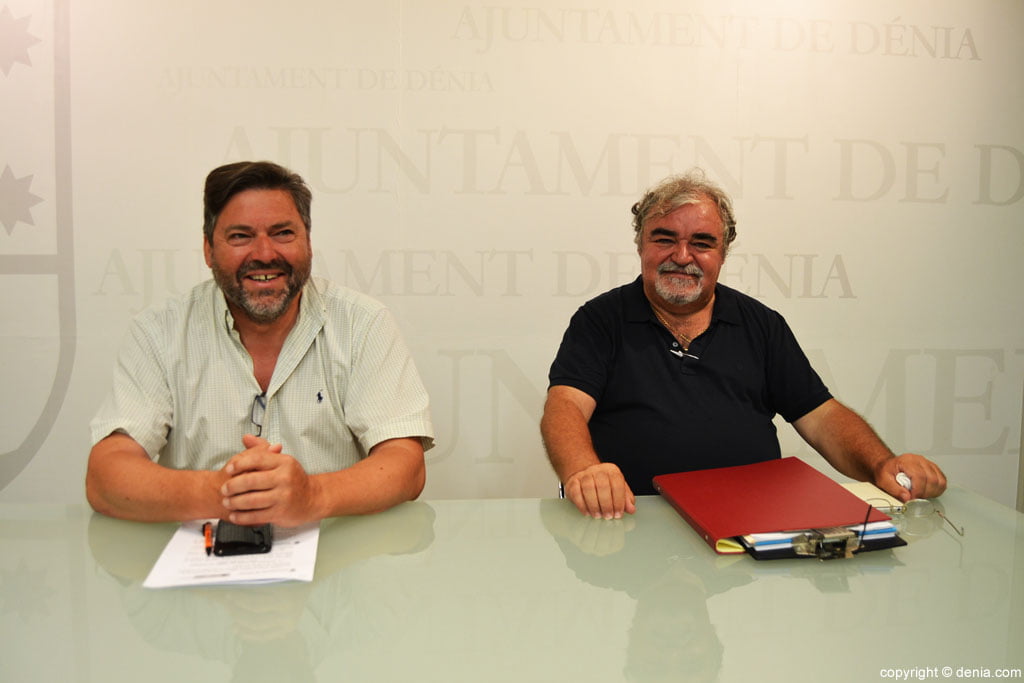 The five-month program last thematic blocks covering temporarily from the sixth century BC to the twentieth century will be addressed. Each block integrates a conference that glossed the context of each period or episode as well as its relevant architectures, while another conference, panel discussion or conversation will try either specific events, while the arms of each era, with special reference to funds Museum of Dénia. The program will be complemented by case study visits, accompanied by expert guide to discover the cultural heritage link to war and defense.

According to the councilman of Culture, Rafa CarrióThe objective of this program "is to make known to the general public and to cultural tourism the link between Dénia's history and the war". The lecture series will be held The Hall Castell de Dénia and 16 June begins with the inaugural lecture to be given to the conservative 19.45 hours Royal Armories and head of the Conservation Area National Heritage, Álvaro Soler del Campo, entitled War and weaponry. Of al-Andalus to the Middle Ages. Centuries XI to XV.

You can find the full program here.