When everything seemed to indicate that the Dénia Futsal Went to military for third consecutive season in the group IV of the Second Division B of futsal, has jumped the surprise and it will do in the group III. 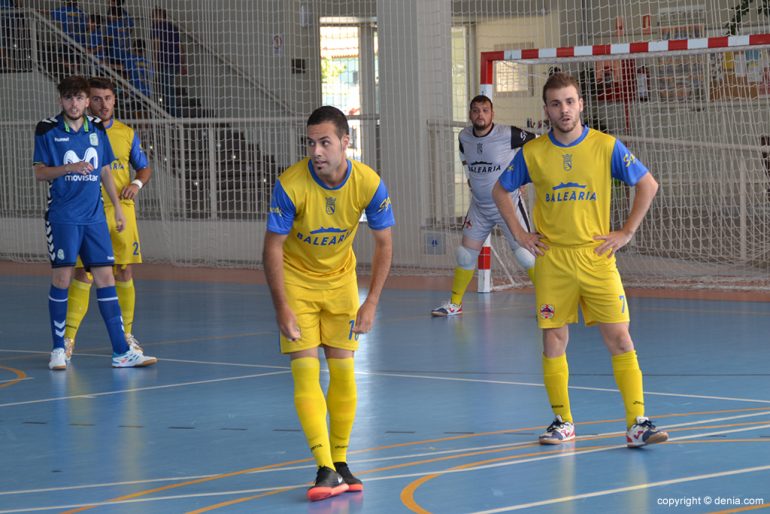 The president of the Royal Spanish Football Federation in the delegation of Alicante, Damián López, has requested the New Elda FS, made the request of the change of group to the leaders of Dénia Fútsal. The answer from the Dianense club was the acceptance of the change of group, reason why will be located in the third group, while the whole Eldense military in the fourth.

The reason for the change is merely sporting

The fact of changing of group will be for the coffers of the CD Dénia A greater effort since in all the displacements that the equipment must realize must pay toll of highway. This did not happen when the team played in the other group where the only toll was to Valencia.

In the negative part change of group means to stop seeing teams of the likes of Inter-Movistar, team subsidiary of the best set of the World. Nor will the illustrious Talavera FS be seen.

On the positive side is that after two seasons fans will have the opportunity to see new sets. The decision taken by the Dianan leaders apparently is motivated by purely sporting motives, they think that the level of this group is inferior to the one of the fourth group. 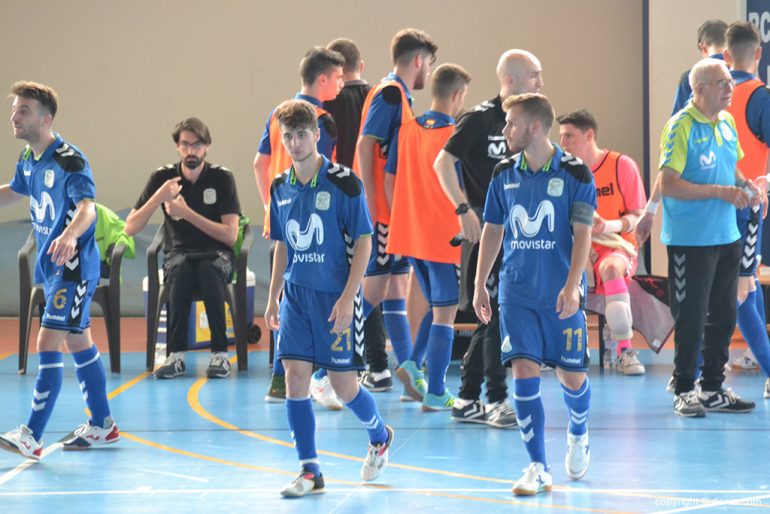