El Dénia Futsal He scored the winning goal with nine tenths of a second for the end of the match. A goal that has left talaveranos out of the fight for the championship title and promotion. Talavera FS, risked in the last two minutes of the game, and the tie not served him and ended up losing by 5 4 to. 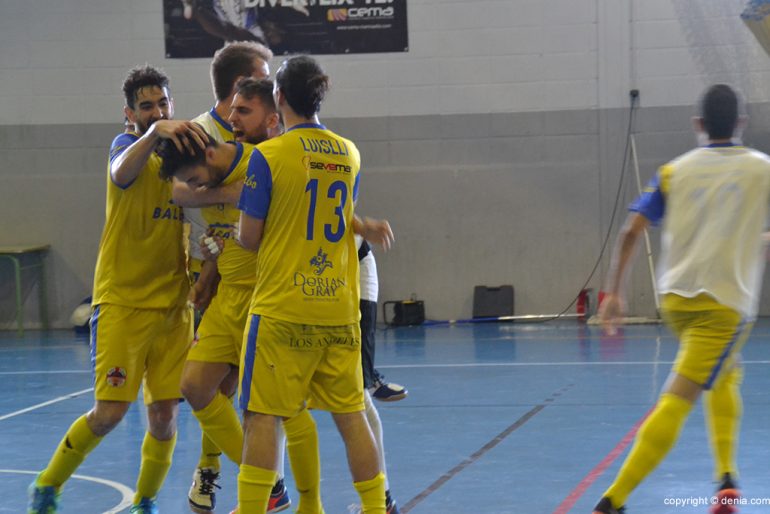 Big football afternoon lived in the municipal pavilion of Dénia, with a local team, very motivated before one of the big group IV, in fact, arrived in Dénia as second classified.

Dianense technician surprised with his starting lineup, with unusual people, the reason was to put a high tempo to wear down the opponent. Control of the game was local to a Talavera directed into the track with Justo Caceres, Toledo flagship team.

The first goal of the evening came in the eighth minute on a shot from Toni Tent was only at the far post. A minute later, it was the visitors who surprised César Chispi, scoring the equalizer one. The frenetic pace of the game was a truly give and take. 11 in minutes, Juanjo scored a strong shot to the 2 1. Little joy lasted local, because a minute later, Nacho Gil broke off under the local target.

The Arnau reacted well and one minute later a shot Álex Pla found at the far post to Mika who scored the third goal for the team of Marina Alta. With two minutes remaining, Panucci tried to surprise César but this took a prodigious hand making stop afternoon. The local response came with a shot from Blai that crashed into the pole toledada goal. 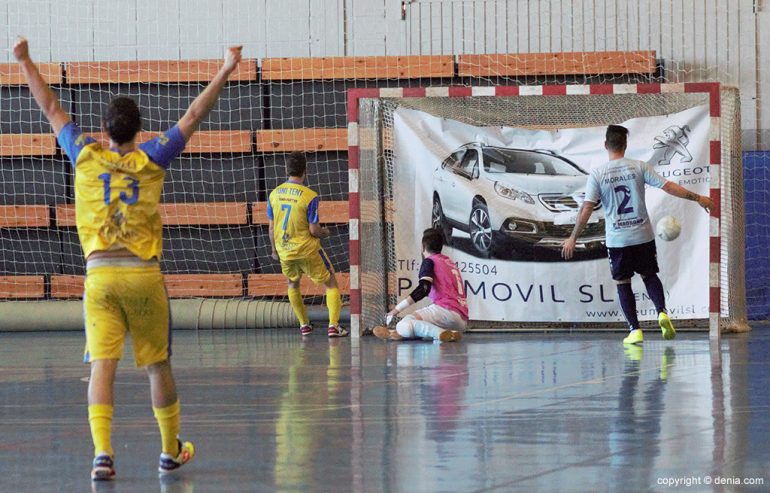 The visitors were aware that they played the league in Dénia and things were not going as expected. That is why at the start of the second half, they raised their pressure line, preventing the locals from playing comfortable.

Two minutes later, Nacho Gil took advantage of a clearance of Justo Cesar Caceres shot to restore equality on the scoreboard. A temprareno goal that made damage to the premises, again met Blai wood in a great shot. 6 minutes in, after a defensive error, Talavera went ahead on the marked with both Morales.

After this goal, the team reacted well Javi Arnau who he ordered up lines and this allowed him to regain control of the ball. Half an hour later, Luis Llinares scored the equalizer four. Visitors climbed the tempo, but ran into a successful, Caesar. Dénia Futsal goalkeeper was instrumental in the victory of his team.

With two minutes left, the visiting coach, Raúl Aceña, chance and put flying goalkeeper. The local team was able to defend with order last action of the crash, Miki, he cuts a pass and fired a shot that stayed in the back of the net of the goal talaverana.

There was no time for more and stayed home victory by 5 4 to, to the joy of the fans and the entire workforce of Dénia Futsal. The disappointment was all the visitors expedition that saw not only as they missed the victory but the option of being champion. 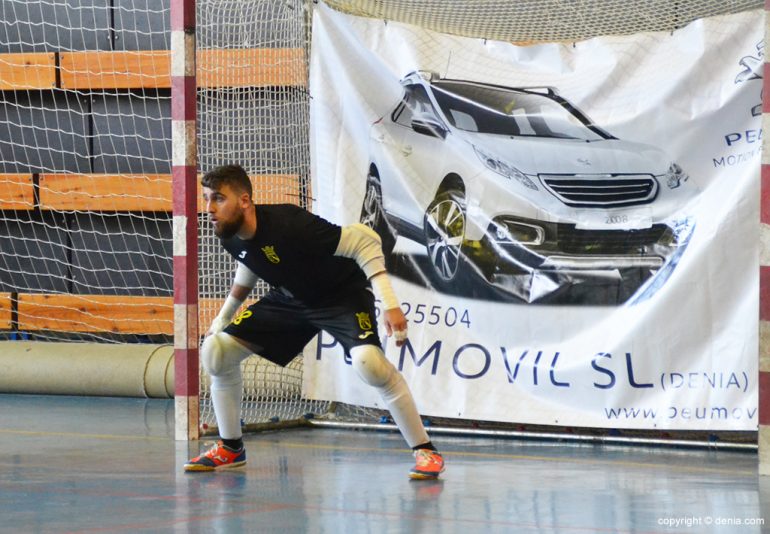