On June 23, 2010, in the midst of the economic crisis, the first purely local digital medium was born to deliver the closest information to Dénia to residents. Proximity press with a strong commitment to cover all the news and concerns of the capital of Marina Alta. 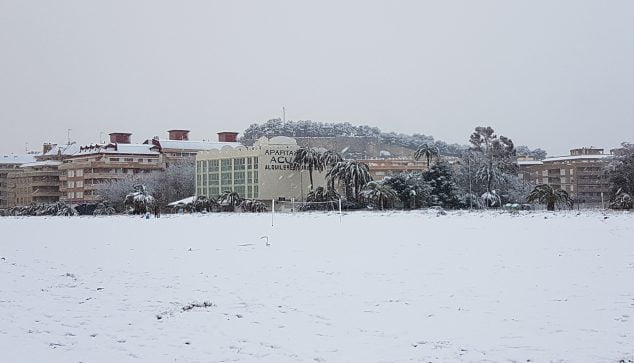 Ten years go a long way. During that period, Dénia.com has been within the reach of anyone who wanted to know everything that happened in the municipality. The medium has been covering from the front line every electoral campaign and elections, all the plenary sessions of the City Council, the cultural programs of the city, sporting events ... Fallas y Moors and Christians, even a snowfall at sea level. Without forgetting the a priori less important information and that the neighbors showed that it was of great interest.

Similarly, Dénia.com has been there in very hard times, from fires to damaging storms, not to mention coverage 24 hours a day, 7 days a week of the current health crisis. 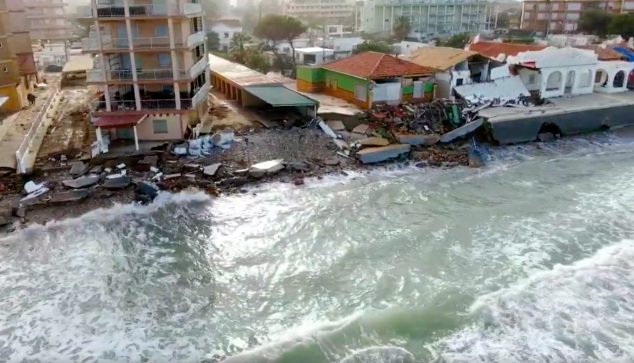 Les Deveses after the storm Gloria

A medium here open to all

And not only that, but from the beginning it made a great commitment to dedicate part of its space to the creation of files and reports for make known to the visitor why Dénia is a unique place what deserves to be traveled and what is its tourist, cultural, leisure and nature offer. 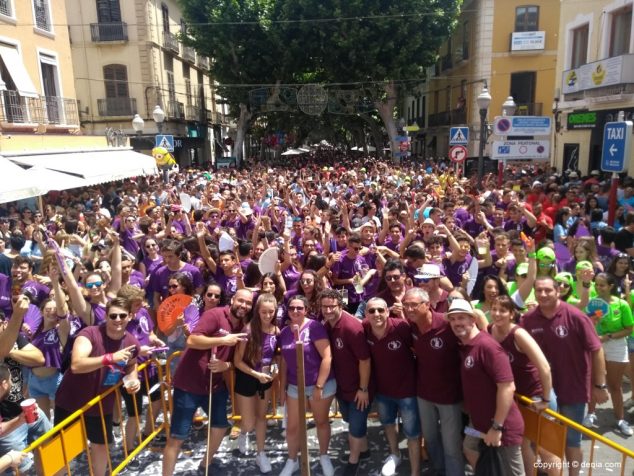 In this line, for 2 years it has had a Simultaneous translation of your content in 9 languages to facilitate the understanding of everything that happens in the locality to people whose natural language is not Spanish or Valencian. A resounding success that shows the number of daily visits to its cover in languages ​​such as English or German (among the 50 most viewed entries during the past year you can find different content in these two languages). 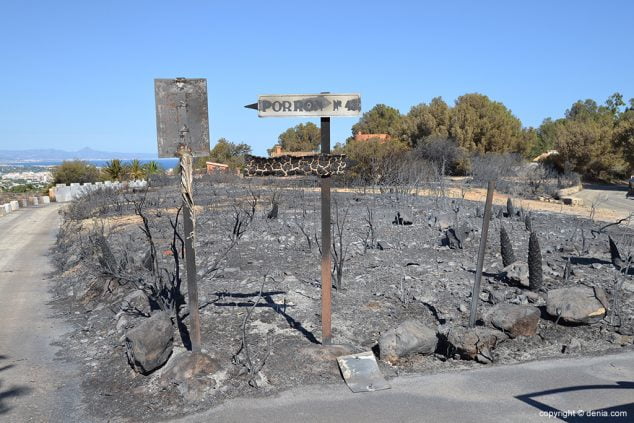 Avantcem, the dianense communication group that is also a decade old

The medium, in addition, is born in parallel to Avantcem, the equally dianense communication group that has two local media from the Marina Alta, Dénia.com and Xàbia.com, as well as corporate communication and image on social networks of different regional companies. 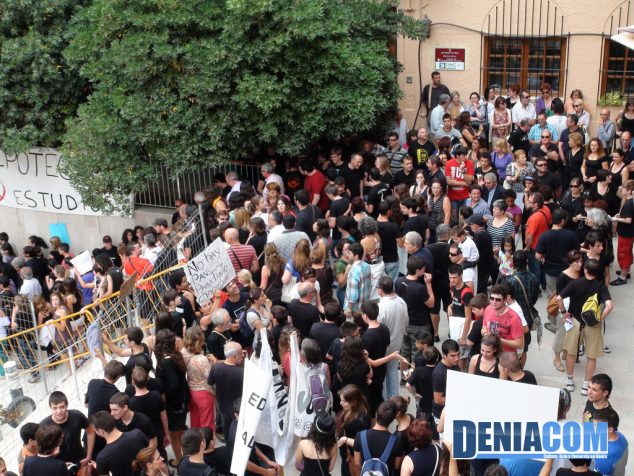 Demonstration against the cuts in education of 2011

A company based in Dénia and which is constantly growing. Despite the current health crisis, they continue to develop a project that will be released in the coming months and that, using the experience gained this decade, it aspires to lead the group's offer. The most exciting initiative to start a new decade with great objectives.

The medium that thousands of people trust on a daily basis

The work done during these years has generated the confidence of readers who choose Dénia.com every day to stay informed of the latest news. Year after year, the number of visits has grown until it became the local reference medium for Dianenses. Only in the last exercise, the number of monthly visits exceeded 350.000, average that has shot up during the first semester of 2020, exceeding half a million visits per month with the unique coverage of Dénia, La Xara and Jesús Pobre. 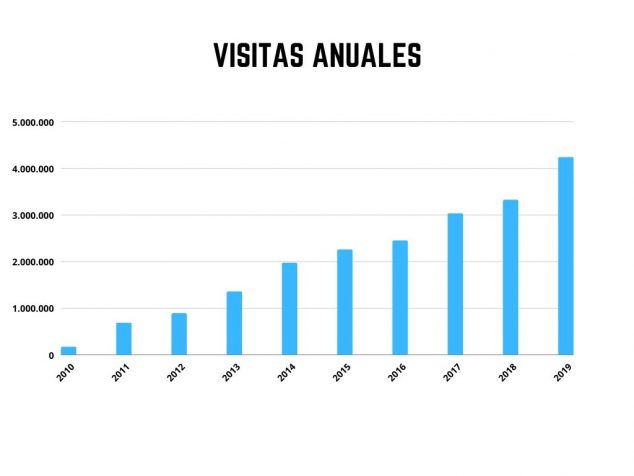 Similarly, the strong support of the newsletter subscribers medium. More than 35.000 people receive the front page with the most important news daily for free of the day in the town.

The medium's commitment has always been purely digital, promoting the use of social networks as a means by which to facilitate access to information to residents like no other in the area. 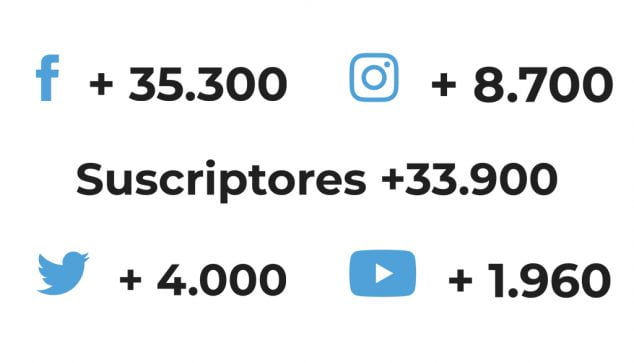 So much so that the profiles on the main social networks have numbers of followers far superior to the other media of the Marina Alta. The Facebook profile has more than 36.000 followers and the Instagram profile is about to reach 9.000.

Ten years ... and those that remain!

Ten years go a long way. But there are still more years ahead to continue growing and bringing the information to each neighbor. An exciting project that was born humbly in a hard time and that has managed to overcome adversity to expand its offer, with Xàbia.com since 2013. A dianenses project open to everyone.

The story of 'Zita', the dog rescued by firefighters at the well, had been missing for six days
12 de julio de 2020

Discounts of 20% and 30% on all items in Óptica Romany

Do you fancy a rice and homemade dishes made with more love? Head over to La Cuina de Pepa
more promotions Browse Contests
The weather in Dénia
Dénia
14 July 2020