With the beginning of the year comes to Dénia one of the highest quality cultural events calendar, which for four months bring classical music to the general public. And this year comes joining celebrations 125 birth anniversary of Tenor Cortis has been held in Dénia since last year.

Dénia Clàssics 2017 proposes four concerts "with a well-selected program, an extraordinary closing concert and a moderate price taking into account the quality of the performances", as he explained the technique of Culture of the City of Dénia, Maribel Font. 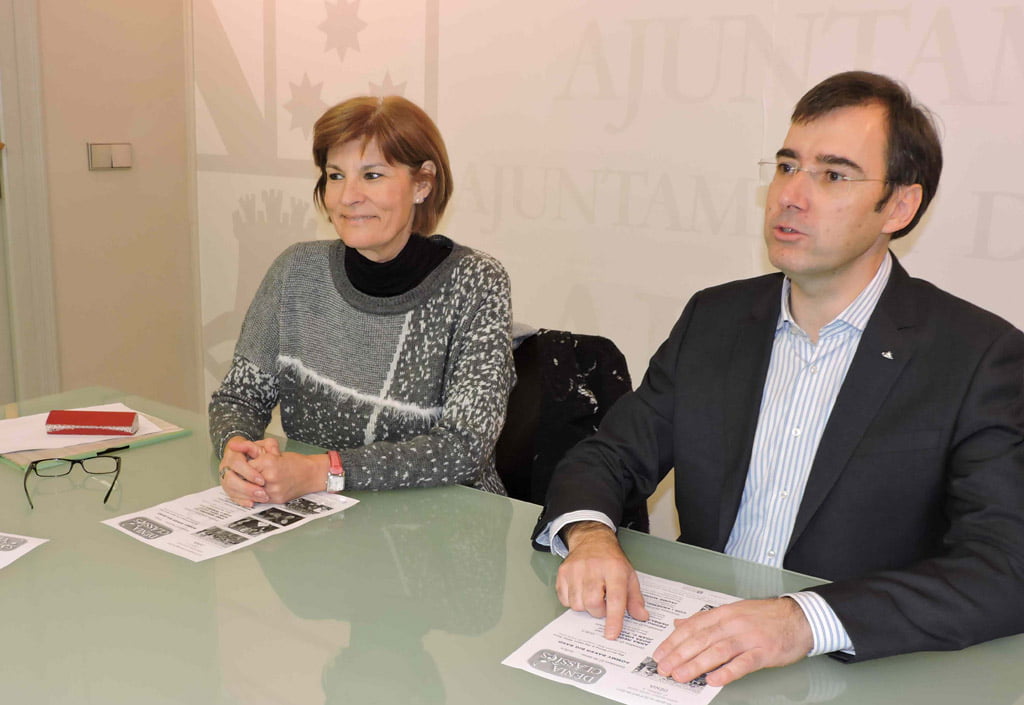 In this edition, Dénia Clàssics closing concert dedicated to the figure of Dianense tenor. For the tribute, which will take place on April 28, it has chosen a repertoire of zarzuelas and theatrical music "that Cortis would probably sing in his time", As stated by the festival's artistic director, Josep Vicent Giner. He Cor i Ensemble of Rectoria, Directed by Jaume Morell, will star in the action, which together with the instrumental ensemble sopranos sing Pepi Aitana Perello and Lloret and tenors José Martínez and Hector tomorrow.

The festival kicks off 27 de Enero with the concert dedicated to the different styles of jazz that Dénia Clàssics has included in its programming for a few years. On this occasion, the Rommy Baker Big Band interpreting compositions Glenn Miller (1904-1944) and music from the swing era.

El 24 for February will perform the Marina Alta Trio, Formed by teachers of the conservatory Tenor Cortis of Denia Anna Requena (violin), Rosa Vidal (cello) and Joan Carles Poquet (piano). They will perform a selection of great piano trios by Mozart, Haydn and Schumann.

The next concert will be held March . Pedro Mercado and Pamela Pérez, Teachers Benidorm Conservatory of Music will offer a recital of piano four hands with end pieces of classicism and romanticism of Mozart, Schubert, Chopin and Rimsky-Korsakov.

Dénia Clàssics will put an end to this edition April 28 concert of the Ensemble i Cor Rectoria dedicated to Cortis, which will be the only program starts at 19: 30 hours. The rest will do the 19 hours. All concerts will be held in the auditorium of the Social Center of Denia.

Tickets are already on sale at Pro Akustik Dénia (Calle Diana, 49) and Konzertfreunde Association (info@konzertfreunde.com, telephone 96 578 88 40). They can also be purchased at the ticket office of the Social Center the day of the concert, from the 18 hours. The price of admission is 14 euros and the subscription to four concerts, of 42 euros.