The concerts Dénia Clàssics 2017 comes to an end on Friday, April 28, at 19: 00 hours, with concert Cor i Ensemble rectory. Pepi sopranos and Aitana Perello Lloret, accompanied by the tenors José Martínez and Hector Tomorrow will offer a repertoire of zarzuelas and theatrical music.

It is recalled that this year Clàssics Dénia has been dedicated to the figure of the Tenor Cortis, making overtures have been selected, choirs, and romances for the closing celebrations of the birth anniversary of 125 Dianense tenor. 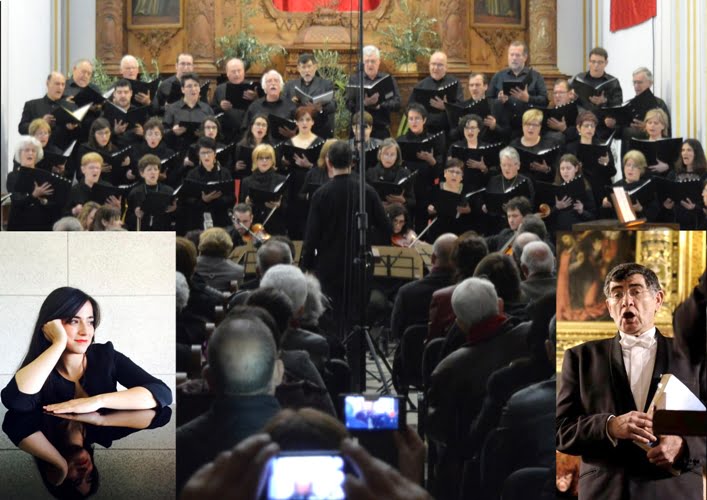 The Fundació Baleària organizes an 'online' music festival next Saturday, May 2
April 29 2020

The # SubiendoonosPorLasParedesFest is born, an online music festival with regional participation
March 17 2020
Leave your comments