Dénia Básquet requested the FBCV to postpone the 22 meetings that it was planning to play between January 9 and 15 in view of the recommendation of the local authorities, given the increase in the curve of infections by COVID-19 experienced in the health area from La Marina Alta. 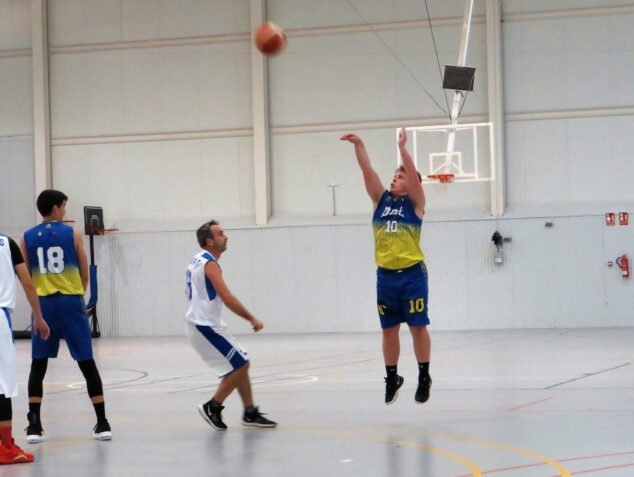 All the activities of the 21 teams that are part of the structure of Dénia Básquet and the Municipal School of Basketball have been suspended since the last games played on December 20.

For its part, the Federation, in compliance with the mandate contained in the resolution of January 5 of the Ministry of Health, published the next day in the DOGV, has proceeded to suspend at least until January 31 the competitions in the categories IR Benjamin and Fry.

The City Council, in the same sense, has announced the postponement of the matches of the regional Benjamin league.

FBCV has also proceeded to modify the calendars of most competitions, giving more time to conclude the dispute of the matches of the first part of the course, called the Levels Phase.

The second block of the season, known as the Championships Phase, will not start until at least February 7 for our teams in the Infant and Cadet categories, both female and male, junior female and senior female.

The strong storm that is expected during these days has also led to the paralysis of many games in the Valencian Community as travel by road is not advisable.

Depending on the evolution of the contagion rates and the instructions received from the competent authorities, Dénia Básquet will take the appropriate decisions for the restart of activities either totally or partially, communicating it promptly at the appropriate time to all their teams and families.