Dénia dawns under a layer of ice

The temperatures were going to drop, but not even the State Meteorological Agency predicted that they would do so much in Dénia. The surprise has been such that the AEMET has had to activate the yellow alert at the last moment due to the risk that the intense cold can cause. 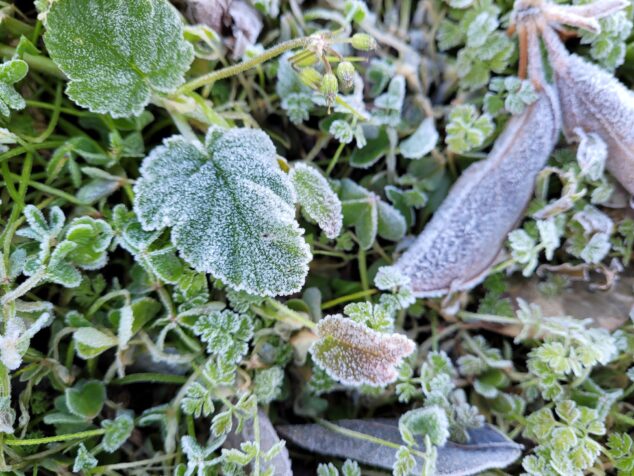 While it is true that the temperatures have not dropped below 0 degrees, it has been enough to leave Dénia with a most wintery image. During the early hours of the morning, early risers have had to cope to remove the ice that had remained on the windshields of vehicles. In addition, the gardens were seen in a brilliant white blanket from the frozen frost. 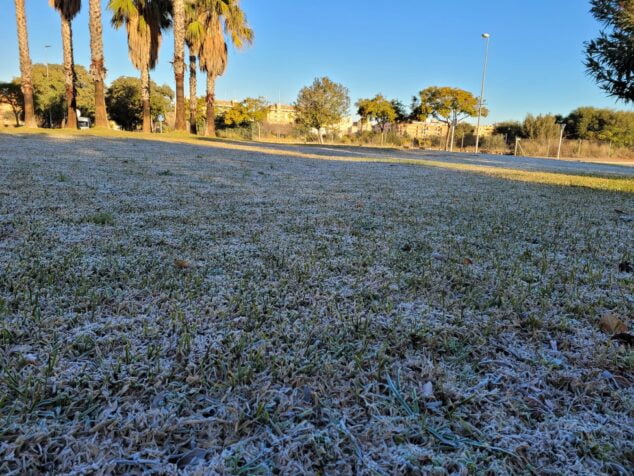 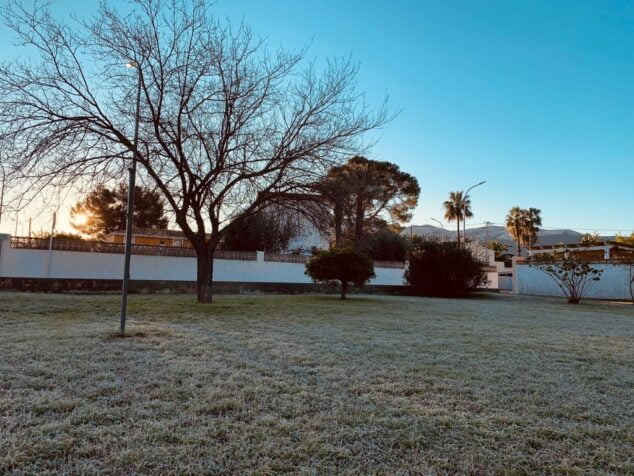 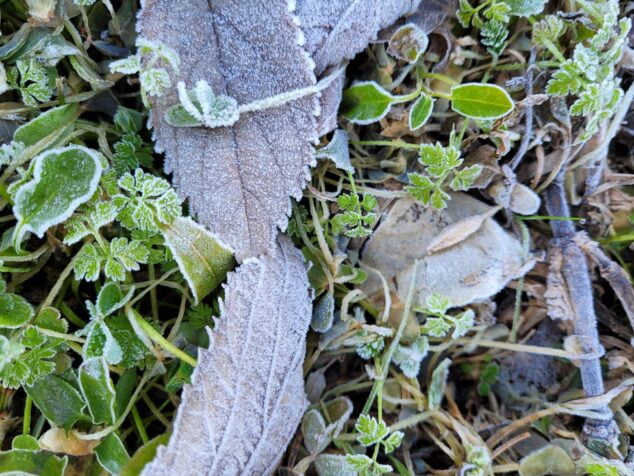 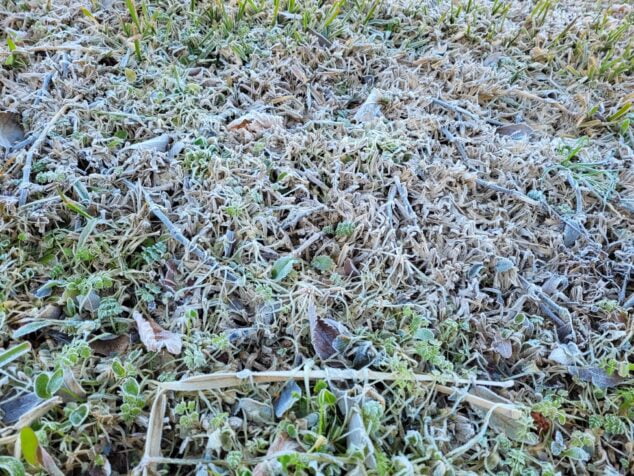 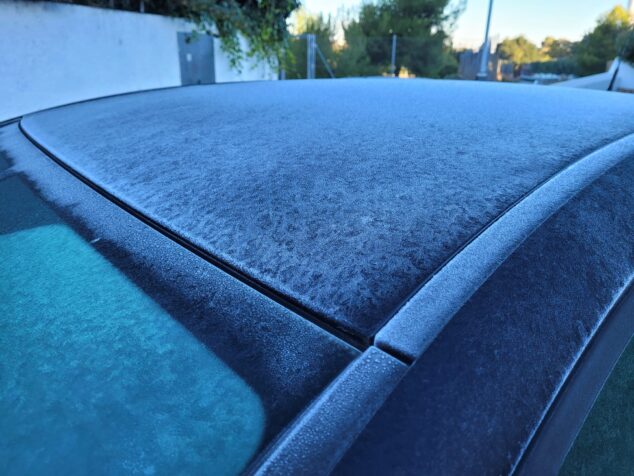