Next Wednesday May 1, 85 alicantinas girls come to Dénia to celebrate the day together before one is chosen as the highest representative of the alicantina party.

The federation of Fogueres d'Alacant has chosen Dénia after the success of the Days of Coexistence of the G6 held last March in the capital of the region, which they attended as special guests with members of the Junta Central Fallera de Valencia .

Candidates for Belleas you reach the city at 11 am, will be received at City Hall by the mayor Ana Kringe, The Falleras Over the city and the president of the Local Board FalleraAnd then further know our monuments and history with a guided tour of the most emblematic.

12 around noon they will hold a parade through the streets and Diana Marqués de Campo and then move to the Multipurpose Room Llunàtics to share a fellowship meal. 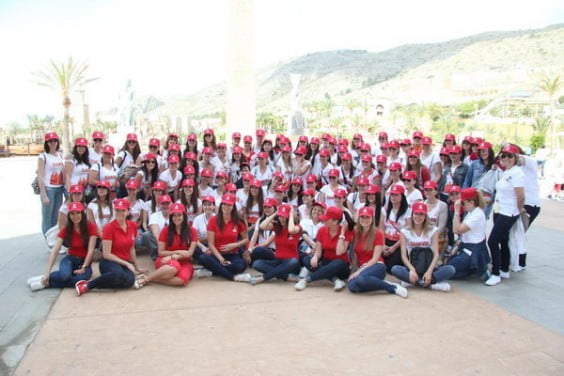