Things could not start better for the two Veteran + 35 teams Dénia Tennis Club in its journey through the 1ª Autonomic Division. On the first day played by the "A" team, they managed to beat SportClub Alicante by 3 to 1. 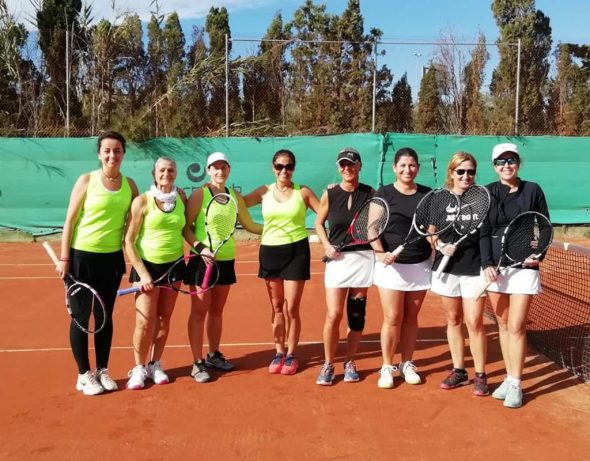 Victory against the Club Esportiu Collao

The veterans of the "B" team did not want to be less than their teammates "A" and rose with the victory in their match against the Club Esportiu Collao, 5 0.

This Sunday was played at the Tennis Club Dénia on "Federated UPT Tournament", where in category benjamín masculine the player of the school of precompetition, Mathys Menu was subcampeón after falling in the end against Sony Dennis.

Victoria Berleeva, player of the competition school, was a finalist in the cadet category, after falling to Africa Burillo. In the children's category, Lucas Marqués, was champion and Ciaran Kanani finalist, and Hugo Fuentes, also a player of the competition school, was champion in absolute category after winning the also Dénia player Eduardo Pla. 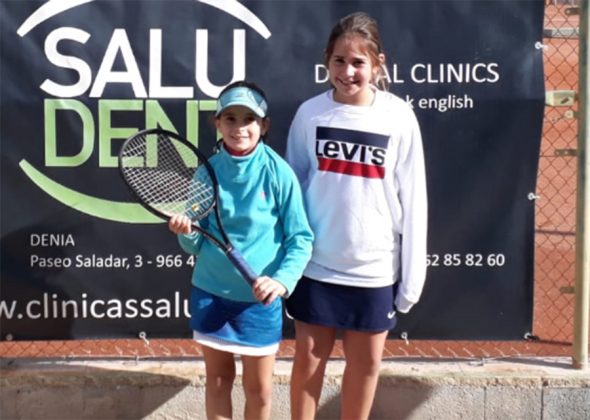 Great results for the dianenses in the Regional League 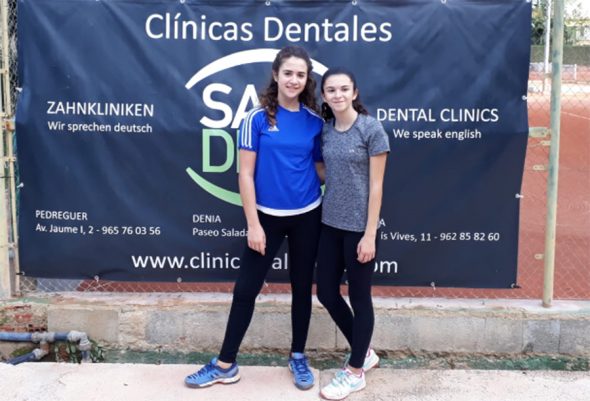