The fifth edition of Autumn MET ended this Sunday with the last tests held at the Equestrian Center Olive nova (CEON). The fall edition of Mediterranean Equestrian Tour, Gathered in Oliva Nova to 285 30 riders over countries, it held its fourth and final Grand Prix -sponsored by Suzuki- at ​​the height of 1,45. meters. The rider, David Simpson, with his mare "Chessy 17"Was the winner. The second test, which involved 77 binomials, went to Nicole Holmén, riding "Cochella"And the third for the Spanish, Luis Jesús Escobar, riding"Conjurer". 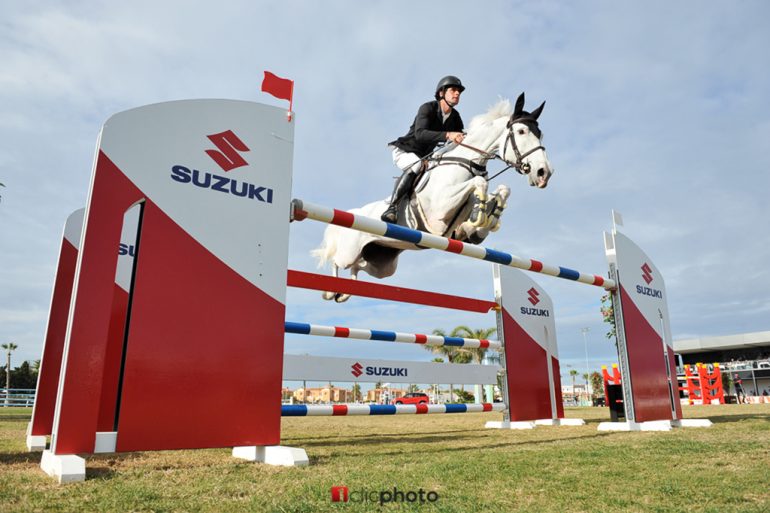 With the main event on Sunday came the end of the last round of the Autumn MET 2016, which had begun, as usual, with the tests for young horses, which lasted until the day of Thursday in which they imposed Louise Simpson, with "Hello Vivendi"In the category for horses seven years. Horsewoman, Katharina Offel, with "Casper J&J Z"In the six years and Will Edwards"Tkinas Brook II"In five. Coinciding with the end of these competitions, they began to place the rest one and two stars in the categories Bronze, Silver y GoldSome of them scoring for the ranking of the International Equestrian Federation. This combination of high competition and opportunity to train young horses is one of the things most valued by horsemen and women who come to the MET.

Good atmosphere has been the general trend on the premises of the equestrian center, with a large number of people, especially during the weekends. In the presence of riders and companions he joined the spectators, both horse racing fans as locals. All of them have come to Oliva Nova to enjoy this international jumping competition, which first reached a four-week autumn edition. The Mediterranean Equestrian Tour will return to CEON in just over two months, when you start the sixth edition of the Spring MET, whose first round will be held between the 17 and 29 2017 January. 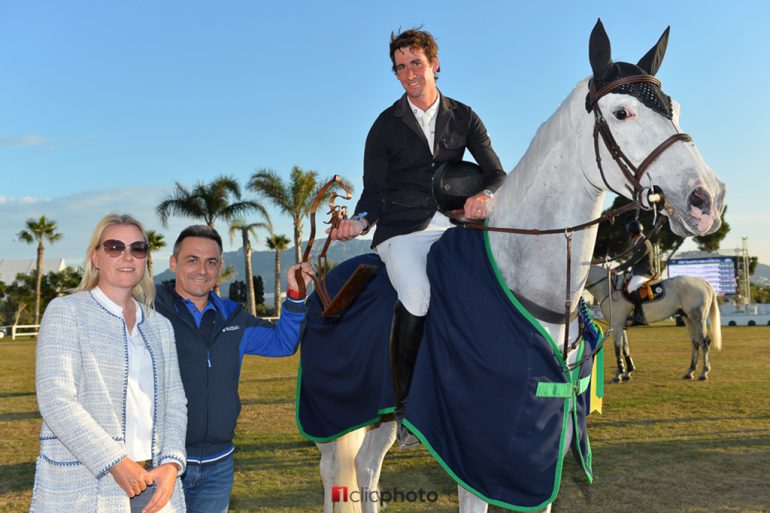