Let Culture be the antidote to despair. With this slogan, disseminated in successive recordings and publications on the social networks and media of the Commonwealth, MACMA intends to challenge the confinement that began on Friday March 13 on the occasion of the health alert by COVID-19. After two weeks and even with the tightening of the measures implied in the last state decree in this regard, the technical team of the Cultural Commonwealth has continued to telework with the aim of building a cultural stimulation plan for the towns of the region. 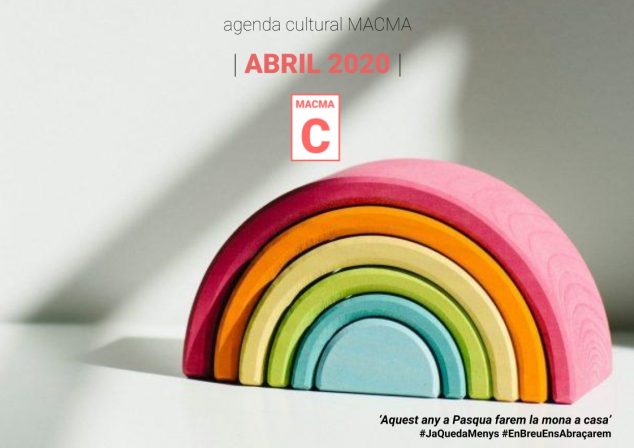 One of the main bets is the publication of a special guide for the month of April that compensates for the fact that, for the first time in the twenty-five-year history of the MACMA magazine, it does not have the usual compilation of the cultural programs of the municipalities of the Marina Alta.

According to the agency's manager, Jovi Seser, “The cancellation or postponement of all cultural activities has not prevented us from drawing up a guide in order to bring together the proposals that have come down to us and which demonstrate that we are a region with positivism and bomb-proof cultural activism”. In this sense, the virtual agenda compiles all those alternative activities that have been organized from the municipalities taking into account the quarantine, in addition to adding the agenda of calls and competitions, many of which have extended the deadlines for presentation due to the crisis sanitary. 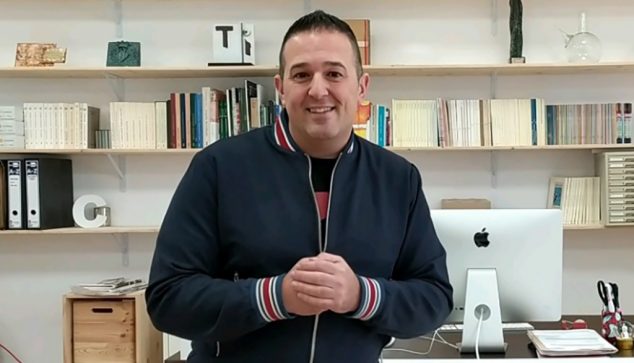 An outstanding initiative within the virtual agenda for April will be an open program for the screening of documentaries from the MACMA Facebook (@MancomunitatCulturalMarinaAlta) that will echo the works that were presented at the V Marina Alta Fair. Not in vain, given by the Diputación de València and the Oral and Stone Traditions Association of Oral Traditions for the occasion, the first film to be screened this Thursday, April 2 at 22.00:XNUMX p.m. will be Calciners. The emblanquinadors of la lluna, by Toni Canet, which will open a cycle that will take place every Thursday in April and that you can consult the guide in its entirety. The guide also recovers the section on reviews of cultural products that characterized the paper edition that was discontinued in 2011, also includes a recipe (that of the Easter mona, as it could not be otherwise) and ends with an interview to the playwright benisser Joan Nave.

On the other hand, the publication of the special guide is accompanied by the videos that MACMA has been making and publishing since the beginning of the confinement on social networks and also through the distribution list of the Commonwealth. Recordings to present Commonwealth publications such as the Calendari dels Brillants 2020 or the recipe book The Confectionery in Marina Alta and, on the other hand, videos to publicize novels, essays, poetry books, plays or recordings by artists from the Marina Alta (the attached image is a capture of the fourth video made so far). In short, as summarized by MACMA President José Ramiro, "Culture has to be so complex at the moment a cohesion factor for the citizens of the Marina Alta, which is why our Commonwealth bases its efforts and resources these days by making cultural stimulation a tool for serenity and civility in times of crisis. Our region is a cultural power and this parenthesis has to be lived as a stage of reflection to be proud of the great task carried out until now, as well as the projects that we will undoubtedly undertake in the future ”.