Countdown to meet the Valencian neighbors

One of the things that we have had to live with during the weeks of alarm is with the idea of ​​fighting to be completely free. We locked ourselves in our house as the only weapon against the virus, then we took to the streets to walk or play sports, and when we won the first battle we were allowed to visit the nearby towns of the same department. This was a great respite in terms of limitations, which was increased when we were given permission to move throughout the province. 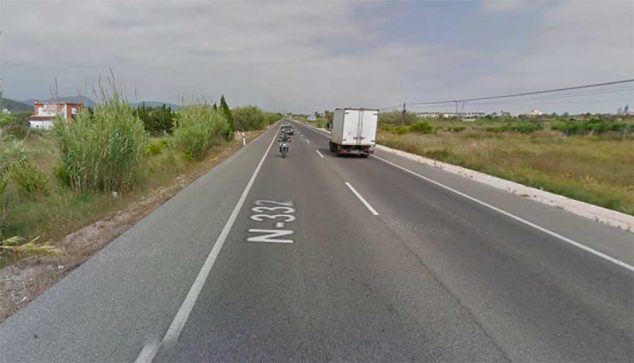 Now, in our region we have strong links with the northern neighbors, who have remained behind the line allowed for mobility. Being the border between different provinces has many positive things, it makes us a meeting point and born mediators with a much richer culture (it only needs to be seen that in few regions they give you the option of enjoying both Fogueres and Fallas). But when they had to decide a "up to here" to limit mobility, they naturally decided to spend the provincial borders.

This closed us to La Safor, a region where many residents of the Marina Alta work, with whom family and friends are shared, and also one of the most important clients from outside our area. The two border regions saw how they were allowed to move in the north in the case of Valencia and in the south in that of Alicante, but in the shadow of a great imaginary barrier that reminded them every day that "up to here".

But now, after three months without being able to cross to the next town, it seems that we will meet again with Safor and all the Valencians. As Puig announced after the conference with Pedro Sánchez, once they enter Phase 3, the Generalitat will have greater powers to make decisions about the last phases of de-escalation, and one of these that it has affirmed that it will undertake will be to turn the entire Community into a single focus. evaluation, as if it were a "sanitary area".

What does this mean? That mobility, limited to your area, will now expand to cover the entire Valencian Community allowing us to move again "to the next town" regardless of the province and with a "so far" that at the moment will only block the way for others communities. Again, we can go back north.