Red Cross Dénia raised 6.410 euros during the celebration of the Day of the Banderita

Last Saturday, December 16, the streets of Dénia were filled with petitions tables that pursued the same goal: to raise funds for the childhood programs of the Red Cross through the solidarity contributions of the Day of the Flag. 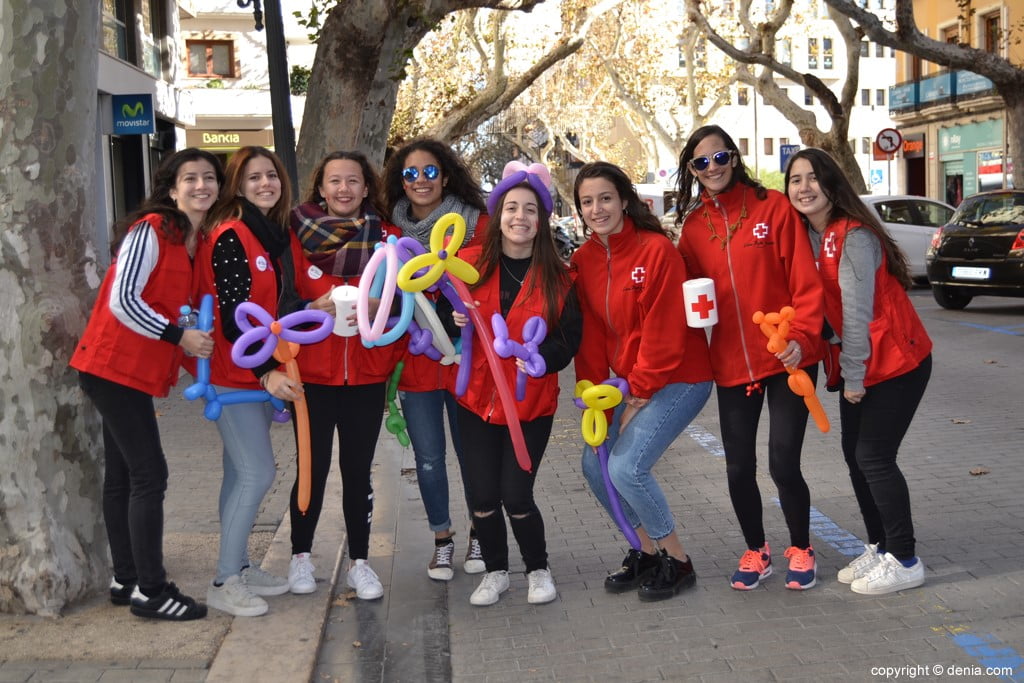 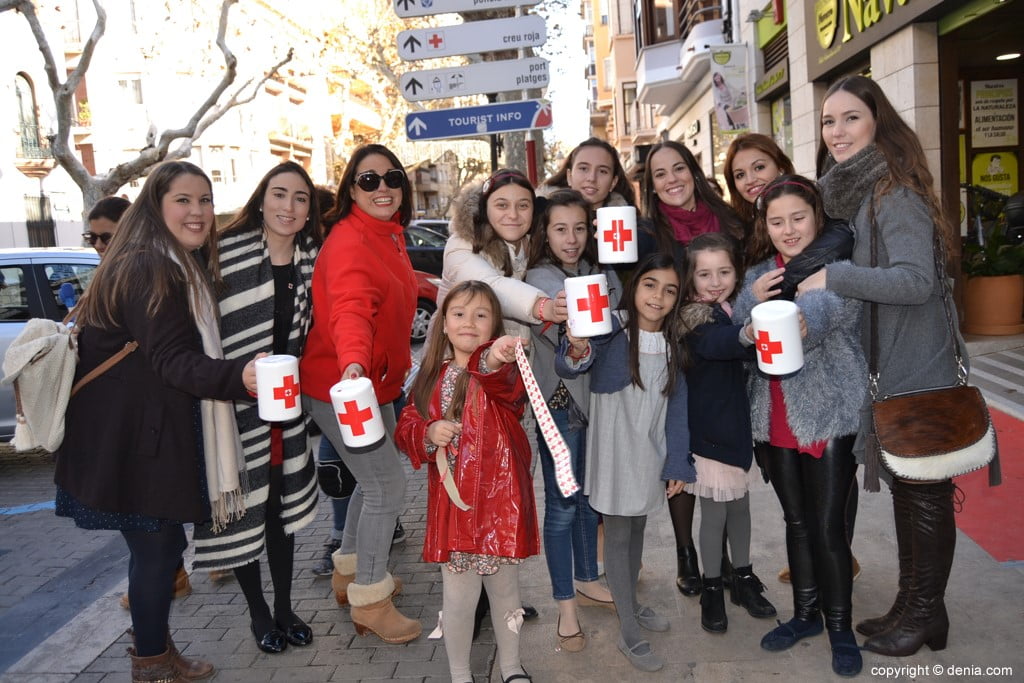 The day was completed with music and dancing live in Els Quatre Cantons and performances by local musicians in several of the tables scattered around the streets of Dénia.

One of the main novelties this year was the active participation of the Fundació Baleària, which yielded the facilities of the Maritime station to celebrate, throughout the day, a solidarity market, as well as various performances and exhibitions on the stage that was installed there. 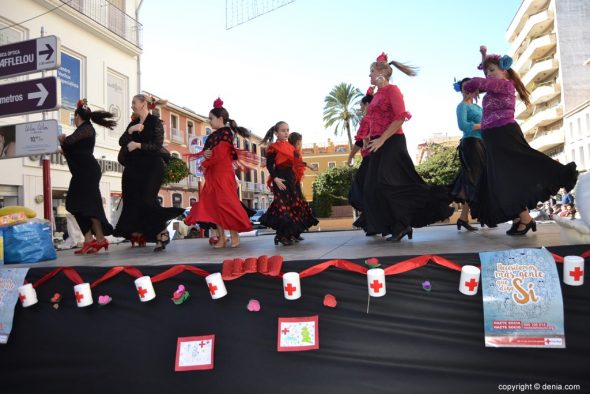 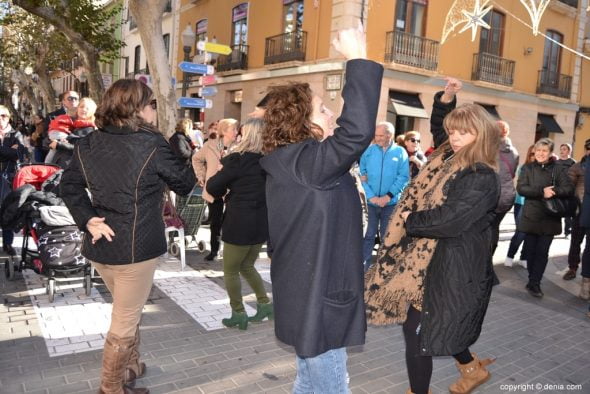 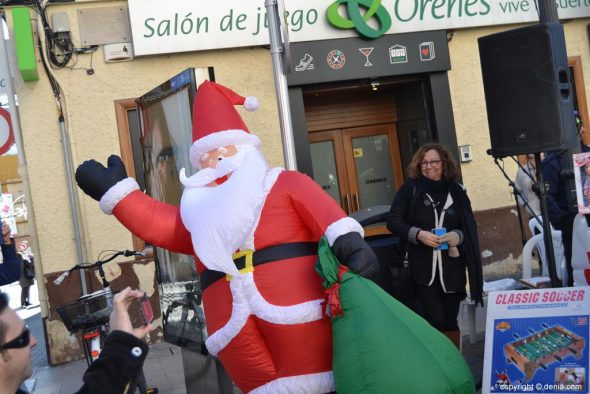 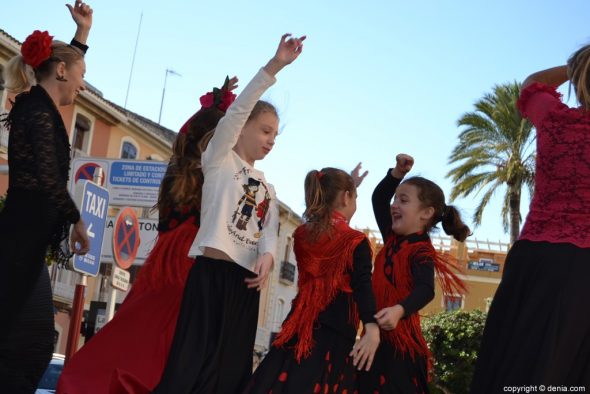 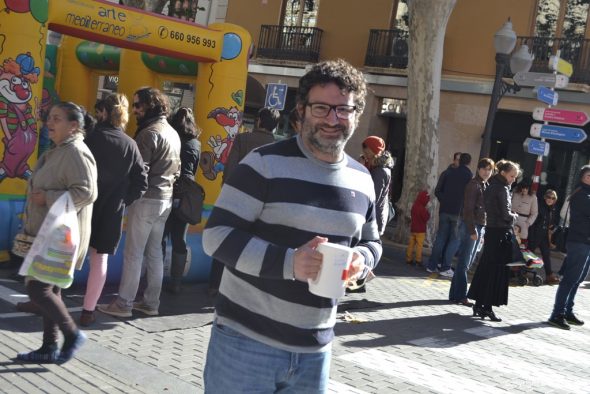 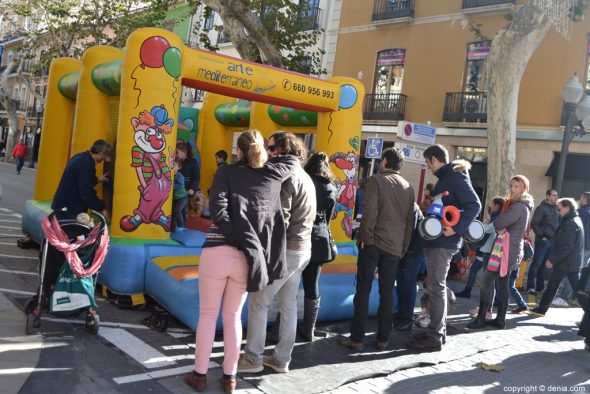 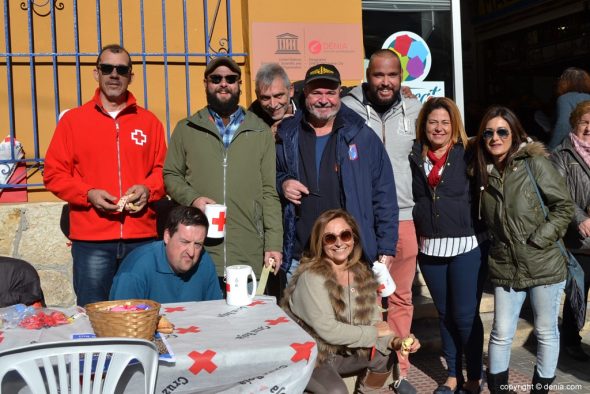 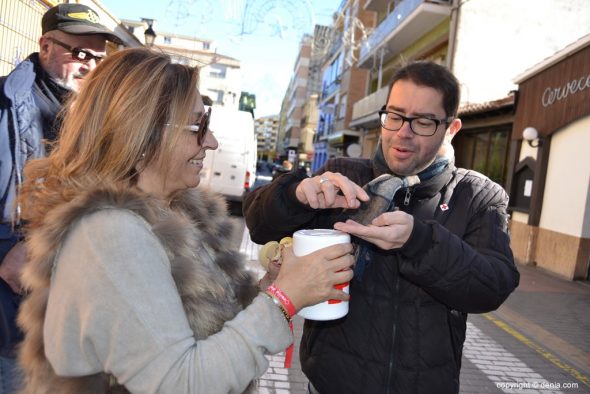 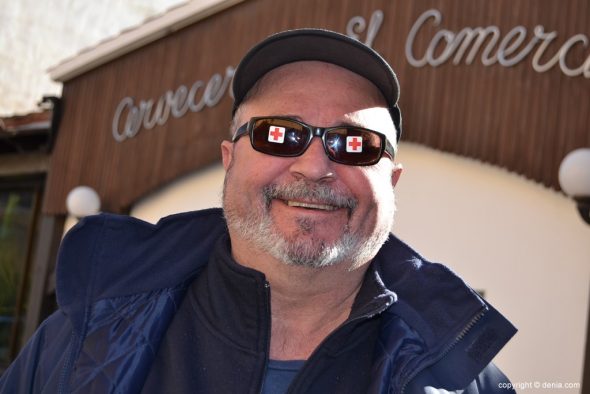 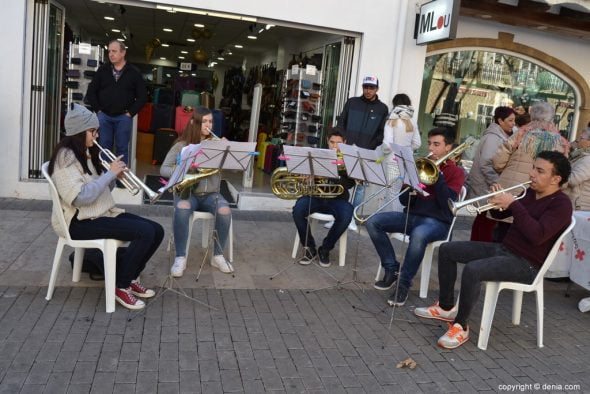 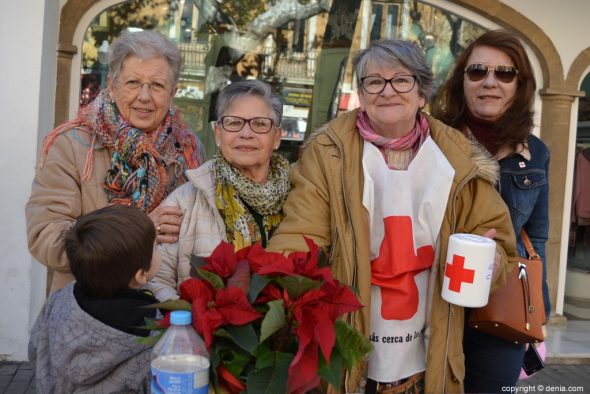 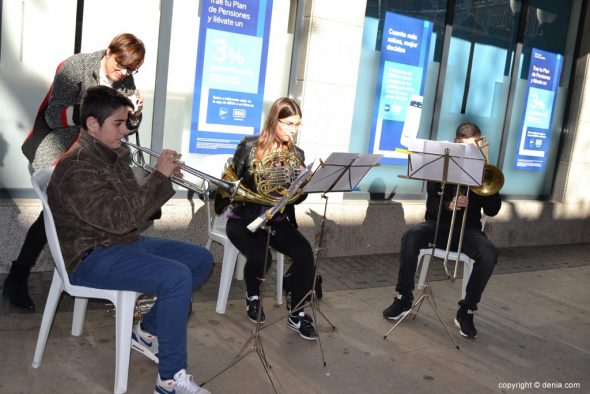 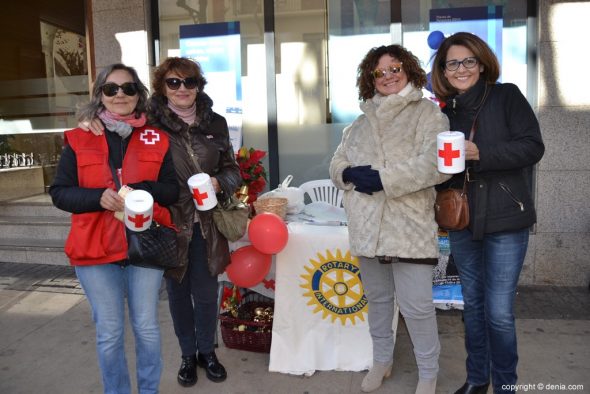 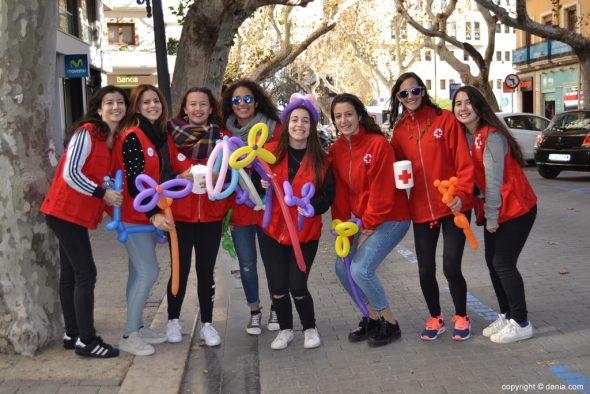 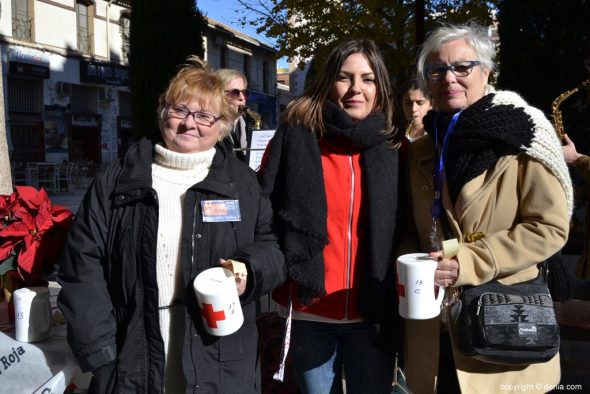 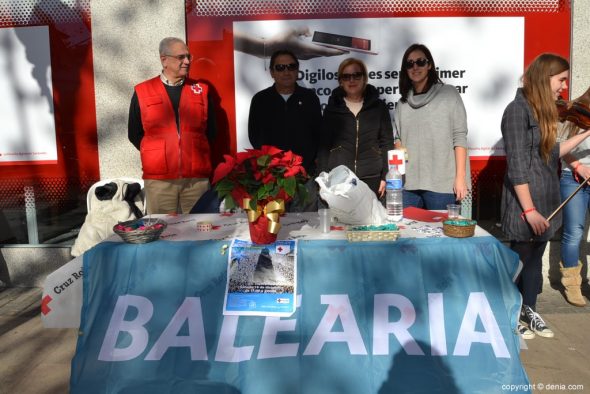 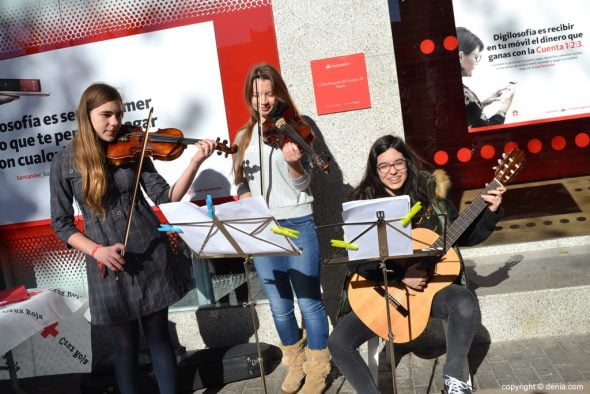 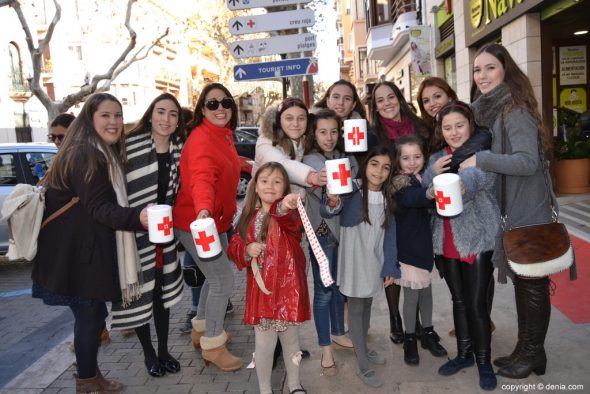 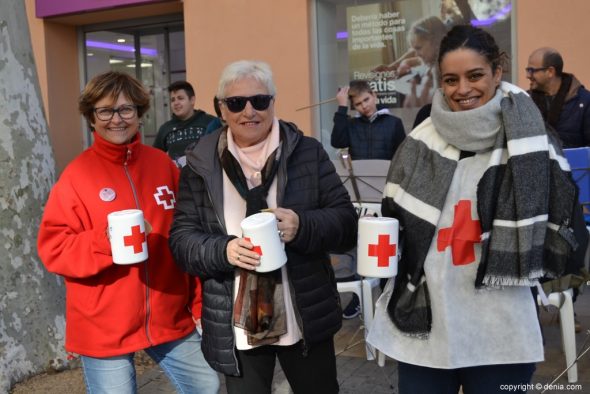 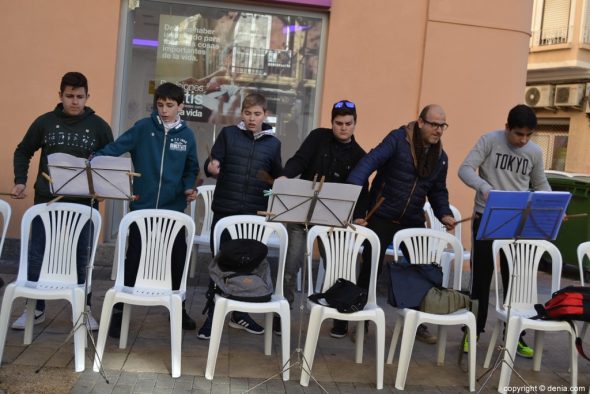 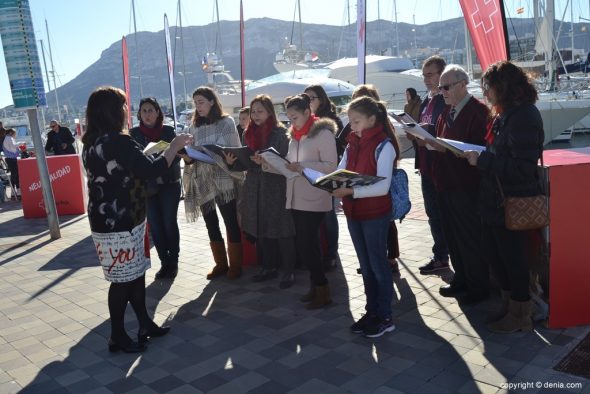 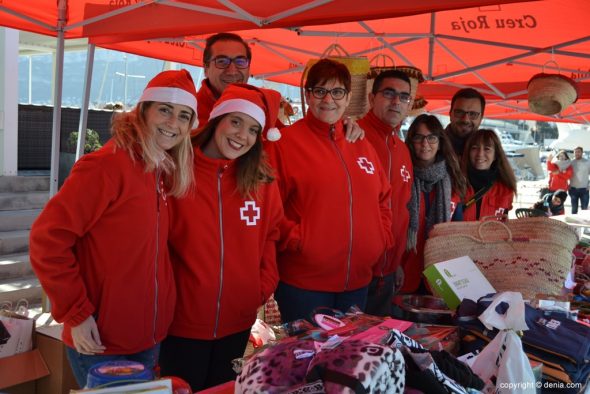