The null investment that the Central Government has allocated this year to the realization of Tren de la Costa has outraged politicians, business and society in general of the Marina Alta. So much so that on Tuesday it took place in the Municipal House of Culture Denia, a meeting to establish the actions to follow in order to give visibility to the anger of the whole region in this regard. 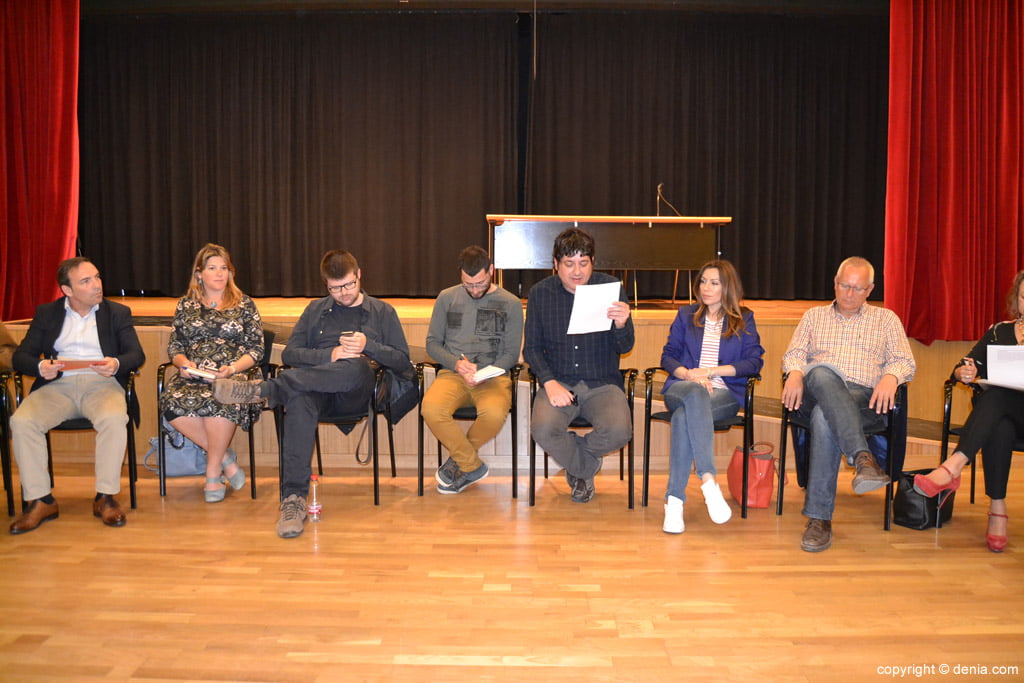 In a meeting that began with political overtones it took shape the next Friday May 5, An hour yet to be determined, a concentration of all sectors of society will be made to reclaim this important infrastructure investments. The site chosen is the street Via the significance for the city of Denia. From there trains they departed once we communicated with the rest of the world and that in the XXI century, have disappeared from the municipality and the region.

At the meeting, deputies from Compromís (Josep Nadal), PSPV-PSOE (Rosa Mustafá), C's (Tony Woodward) and PP (Vicente Soler) in Les Corts Valencianes, as well as the dianenses councilors María Mut (PP), Rafa Carrió (Compromís) and the Mayor of Dénia, Vicent Grimalt. Entrepreneurs were represented by the president of CEDMA, Sonja DietzAnd Benito Mestre, and representatives from various neighborhood associations in the city of Denia, the Inter-Valencia Railway Union and CCOO and UGT. 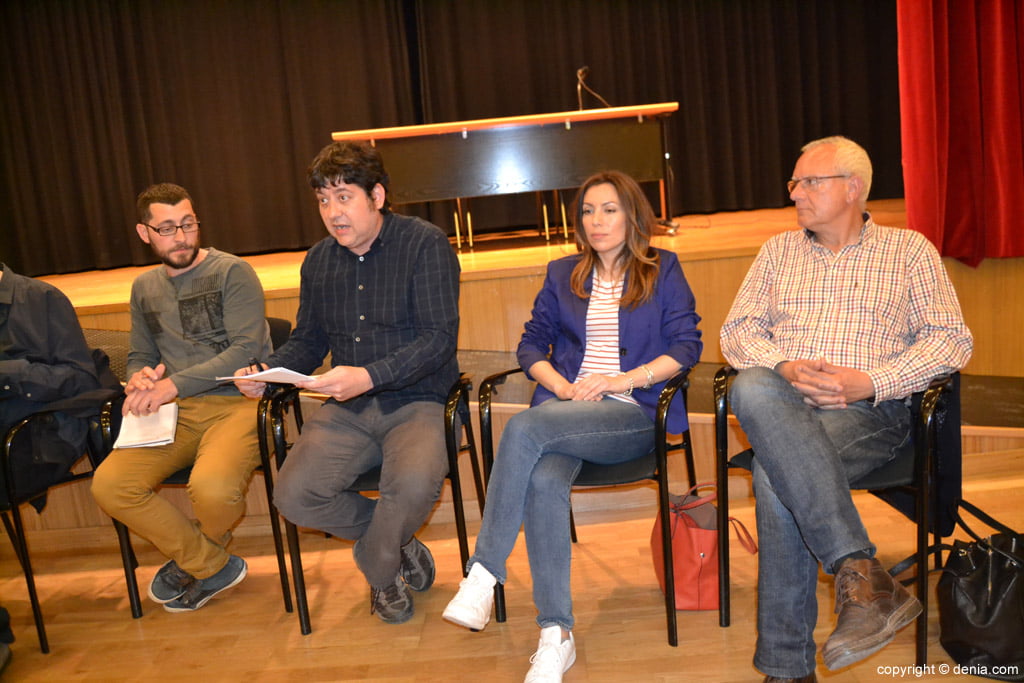 After concluding that what is urgent and necessary is that a region as touristy as the Marina Alta is connected to Gandia and therefore with Valencia, participants agreed to meet again on Wednesday 19 April to continue specifying the social and political actions . And, in addition to the concentration of 5 May, which is convened every civil society, municipalities in the region will sign a manifesto presented to the amendments to the general state budget. This document will claim the rail link which has lost the region as a profitable and viable for residents and visitors to the Marina Alta investment. 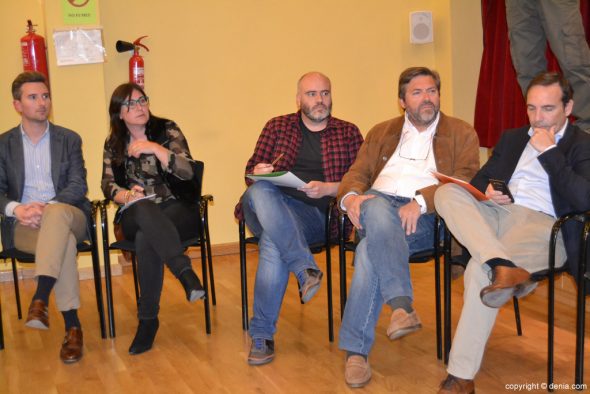 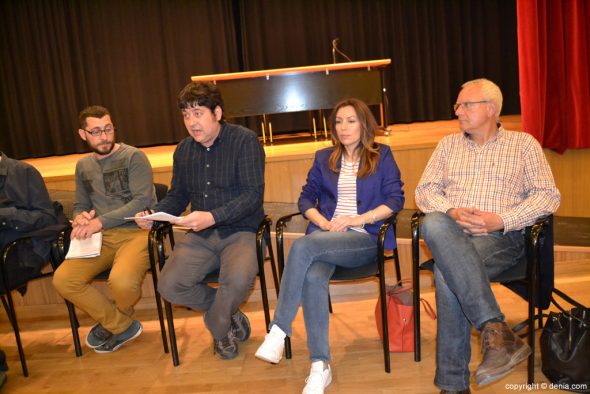 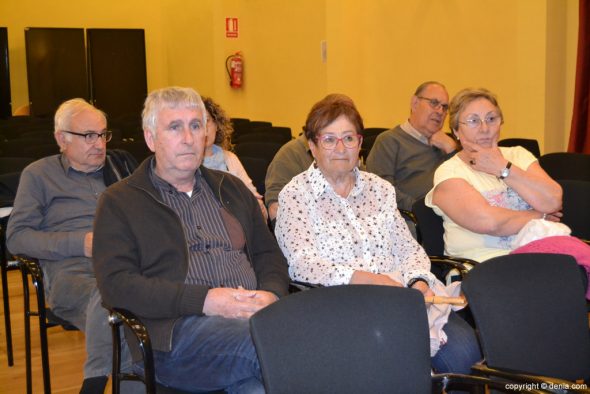 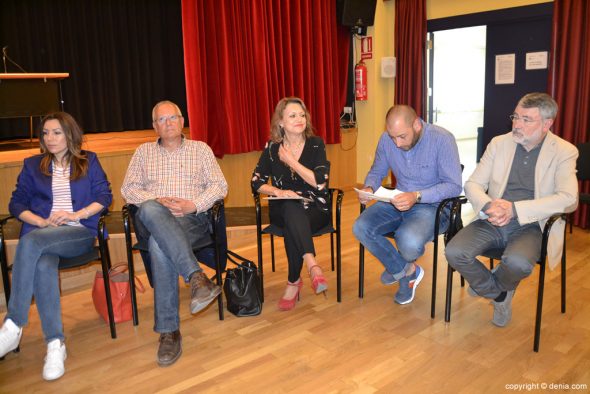 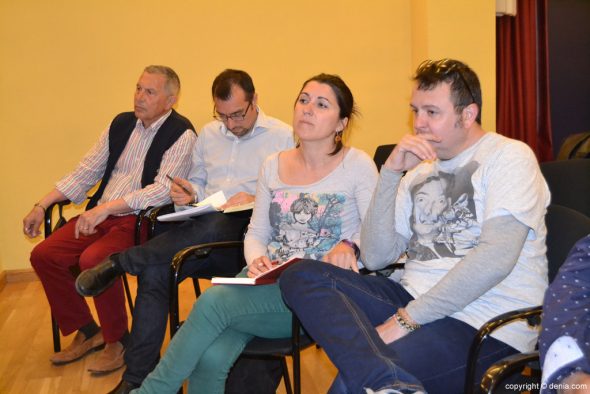 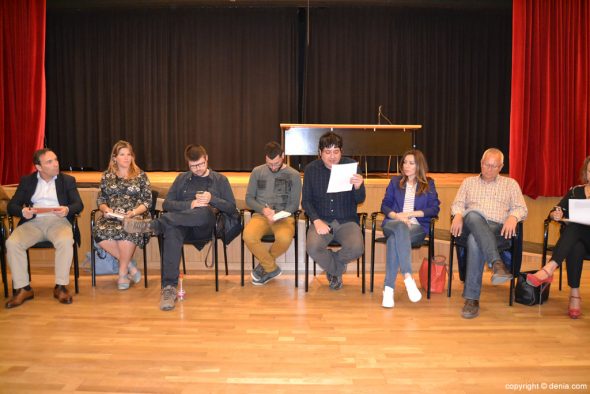