Convent of the Augustinian

Founded by the Augustinian nuns cloistered Discalced in 1604, the Convent of the Agustinas stands on the corner of Loreto and San Narciso streets in the historic center of the city of Denia. Being a closure order, dependencies are not visitable. Only the church in honor of Our Lady of Loreto can be visited on schedule liturgy.

When the monastery was built in the seventeenth century, Dénia was a marquisate, so that its opening was attended by King Felipe III, D. Francisco Sandoval y Rojas, Duke of Lerma, Marquis of Denia and favorite of the king, and numerous personalities of the nobility and clergy. 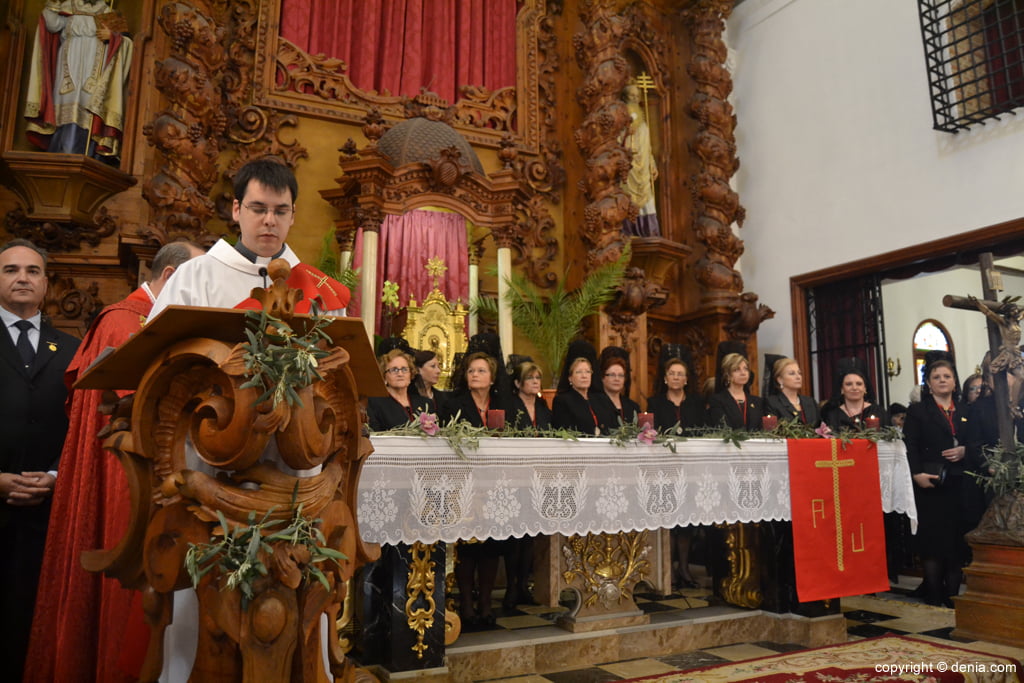 Since its foundation, the convent of the Augustinian Denia has maintained a performance very similar to its origins, with isolated Discalced Augustinian sisters whose predecessors pledged to celebrate a Mass sung every day in honor of their patrons living and dead.

In 1683, coinciding with the celebration of the Holy Blood, the first stone of what, eight years later, became the church in honor of Our Lady of Loreto Denia, next to the offices of the convent was deposited.

In the year 1936 the convent suffered a great fire, apparently caused by a problem with the electrical system. The disaster was such that made headlines across the country. Only the cloister and the image of the Holy Blood, saved from the flames by trade unionist José Baldó Roca workers were saved.

The church, built in the second half of the seventeenth century, stands on the remains of the ancient shrine of the Virgin of the Loreto. Notably inside the main altar with the altarpiece of the Holy Blood. And that is where lies the image of the patron saint of the city of Denia every July in a procession through the city center to commemorate the celebration. 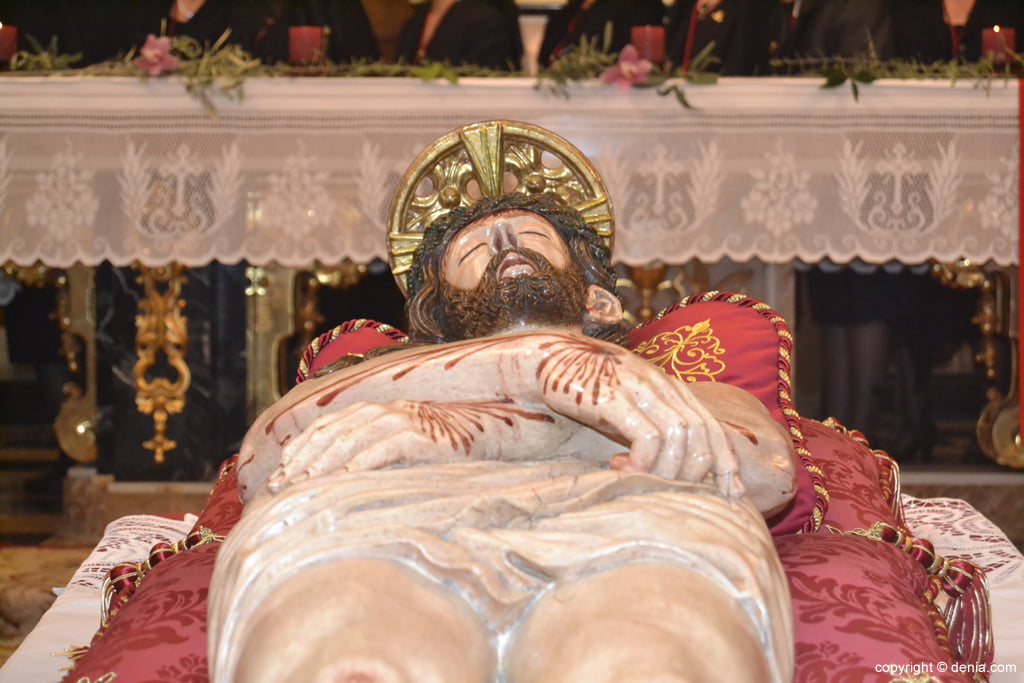 The architectural ensemble consists of the church, the cloister and the southern wing of the cloister. The exterior is austere, highlighting only two doors side is the Loreto streetWhile the front door of the church is located on Calle San Narciso.

The church is a Latin cross, with chapels that do not communicate with each other and wide cruise dome on scallops. It is covered with a barrel vault with lunettes and hoods with Vahida vault. The elevation is formed by Doric pilasters, reconstructed after 1939.

The Church of Loreto de Dénia officiates daily Masses at the 9: 00 and the holidays at the 10: 00 in the morning. 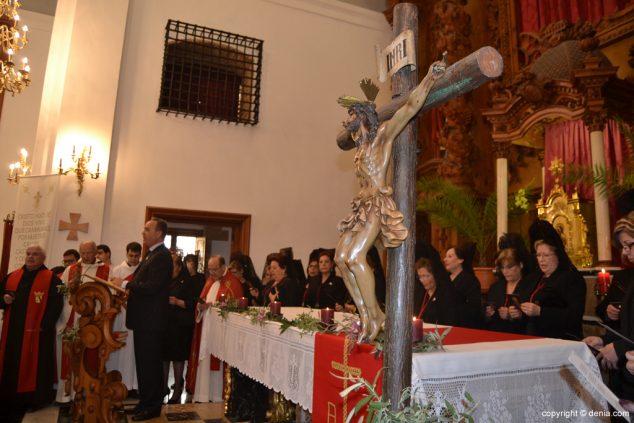 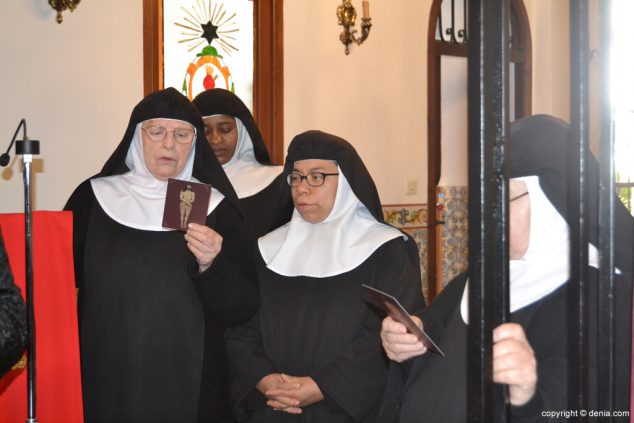 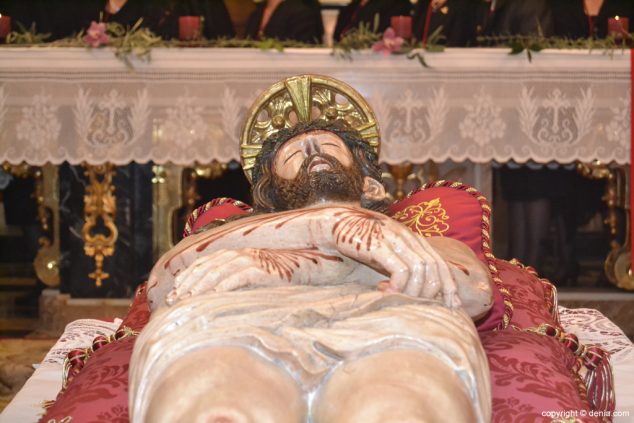 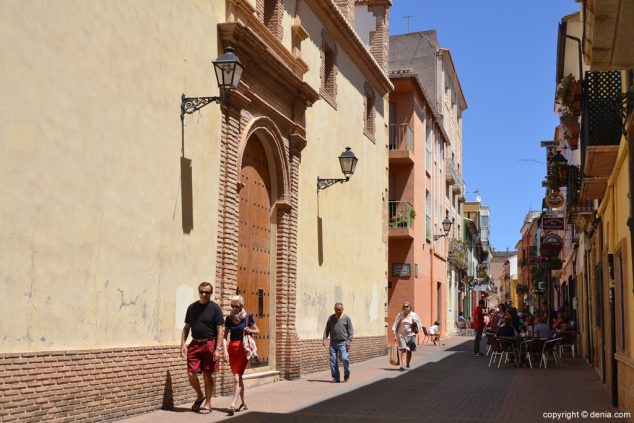 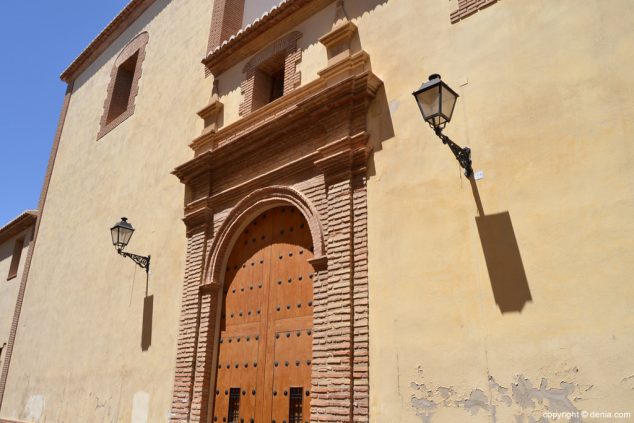 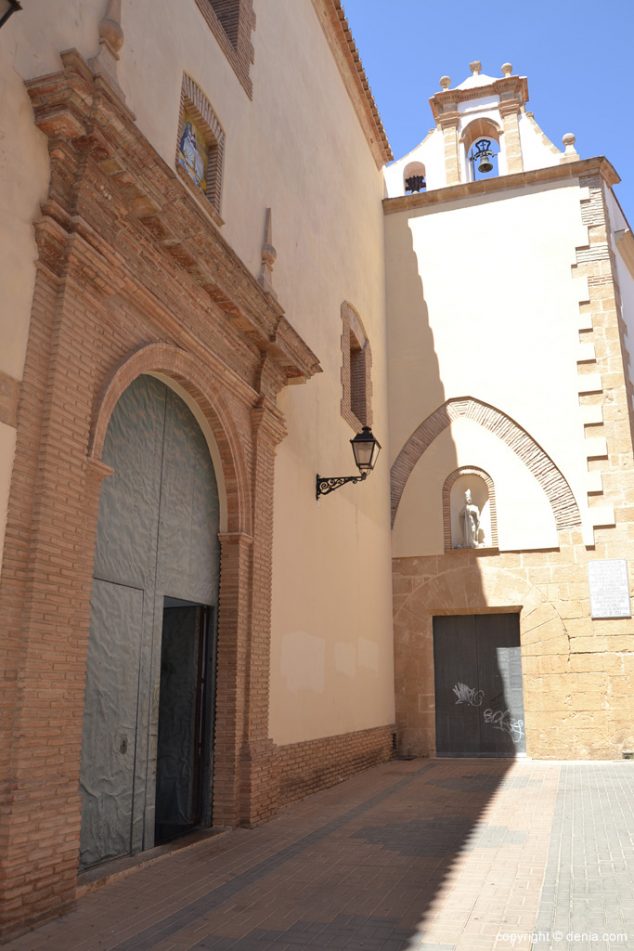 The dianenses highlight the heritage value of the raisin, the promotion of the Dénia linked in the cinema and the recovery of the Portland factory
12 of February 2020

Guided tour: 'Discover the palace of the Count of Dénia and Duke of Lerma. Castle of Dénia '
30 September 2018

Dénia, waiting for the aid line of the Generalitat to develop the Castle Master Plan
17 September 2018

From Al-Andalus to the pansa of the 19th century: this is how the Museum of the History of the City will be in the Casa de la Marquesa Valero de Palma
14 September 2018
2 Comments