Consuelo López and Raúl López-Vera have been proclaimed winners of the V Circuit Dénia Gastronomic City held at the facilities of Las Pinaillas (Albacete). This test was scheduled for last March, but had to be moved due to the health crisis. The City Council, the Department of Tourism and Aehtma, decided despite the situation, it was necessary and now more than ever, to promote the national destination. 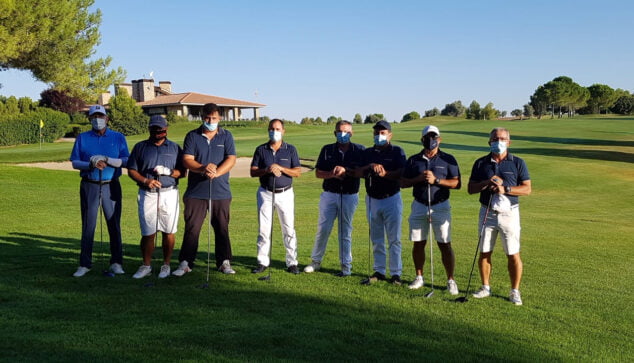 This circuit, organized by La Sella Golf, is committed to promoting the city of Dénia in different corners of the country. On this occasion, Castilla la Mancha and specifically Albacete have been the destination to which the essence of Dénia has traveled hand in hand with playing golf.

All participants received a pack courtesy of Aehtma with gastronomic guides, accommodation and activities guides, as well as Bomba rice and dry muscatel from Les Freses.

"The people of Albacete love the eastern coast, we have to bring them to the best Valencian destination," said Carlos García, director of La Sella Golf. 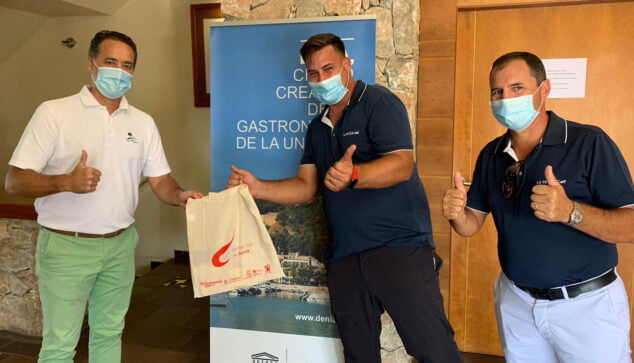 The Dénia Gastronomic City Circuit was born with the aim of promoting the tourist season outside the usual months of sun and beach and promoting complementary activities in the city of Dénia (Alicante).

The execution of this project is part of the numerous initiatives related to the election in 2015 of this town as UNESCO Creative City of Gastronomy, an award that recognizes the creative tradition and the effort made in recent years to turn Dénia into a world-class gastronomic destination.

Dénia is located in one of the best weather zones in the world, between 20 kilometers of sandy and rocky beach and the Natural Park Montgó, becoming one of the best places to practice golf throughout the year.