The request made by the city of Denia to the Department of Public Works and structuring of the territory on the extension for two years of the reference document or document of the General Urban Plan scope has been accepted. 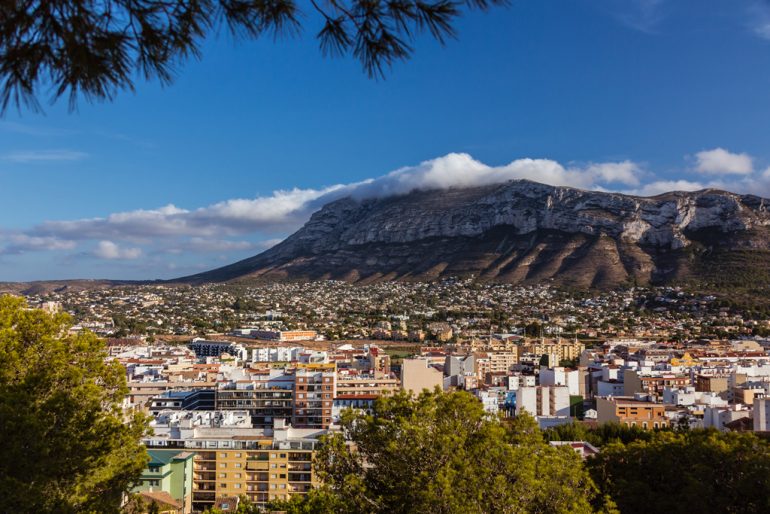 The mayor of urbanism dianenese consistory, María Josep Ripoll explained that, according to the Valencian land law (LOTUP), scoping documents are valid for two years extendable to two more. The reference document data of 2008, but assimilated to scope document which provides LOTUP, is valid for 2 + 2. It is, after its approval in 2014, its validity was extended to 2 years 2 years.

The scoping document is one of the elements of the environmental processing of general plans and contains the results of the consultations held to different administrations and entities. It describes the criteria are collected to draft the strategic environmental and territorial study that will accompany and condition the urban part of the General Plan. This environmental procedure of part the scope document is a mandatory procedure performed parallel and simultaneously to the general plan of urban processing manner.

Ripoll has indicated that with this extension the work and the calendar of processing of the General Plan that the next 20 will begin in October will continue.