The great family that makes up the Gymnastic Club Dénia lived an intense weekend in Alcarreñas lands. The reason was the dispute Championship of Spain in the Multipurpose Hall of Guadalajara.

The dianenses came with many illusions convinced to get something big. Work and dedication has given them reason and Youth Ensemble Base, managed to climb the third step of the podium. 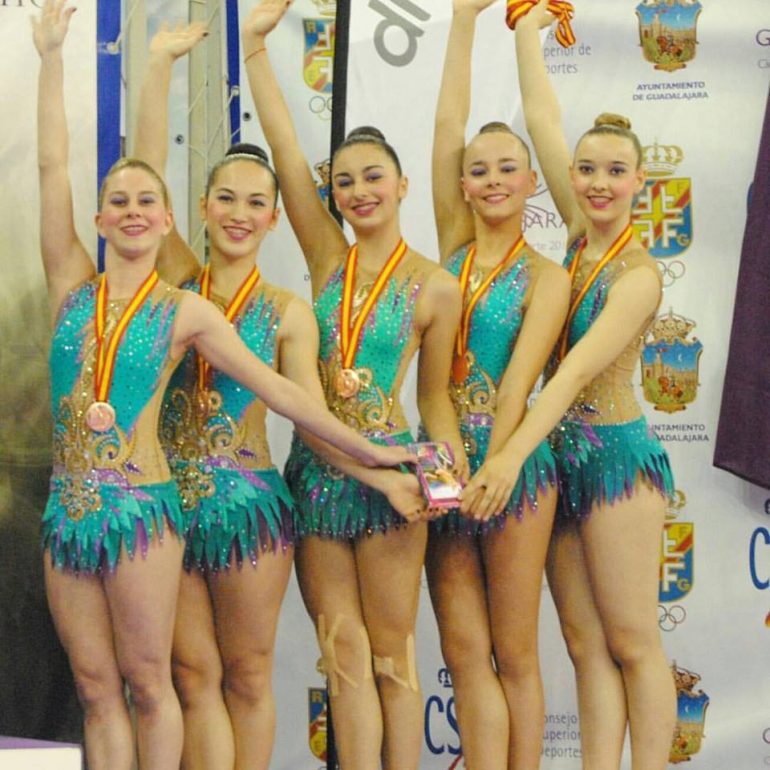 The Dianense training consisted of gymnasts; Inés Jiménez, Salina El Hamli, Ana Mari González, Karina Díaz and Aitana Ferrer. A girls already know what it is to achieve national success. In the 2016 year were champions Spain in the Base Sets Championship held in November. Remain among the best teams in the national scene, indicating the great work they are carrying with them, their coaches, xus Soria y Montse Soria.

El Club Gimnàstica DéniaAlso, he displaced Guadalajar a set of youngest category. Small in his first national meeting achieved a creditable sixth place suggesting that this group of gymnasts have a broad and promising future ahead. 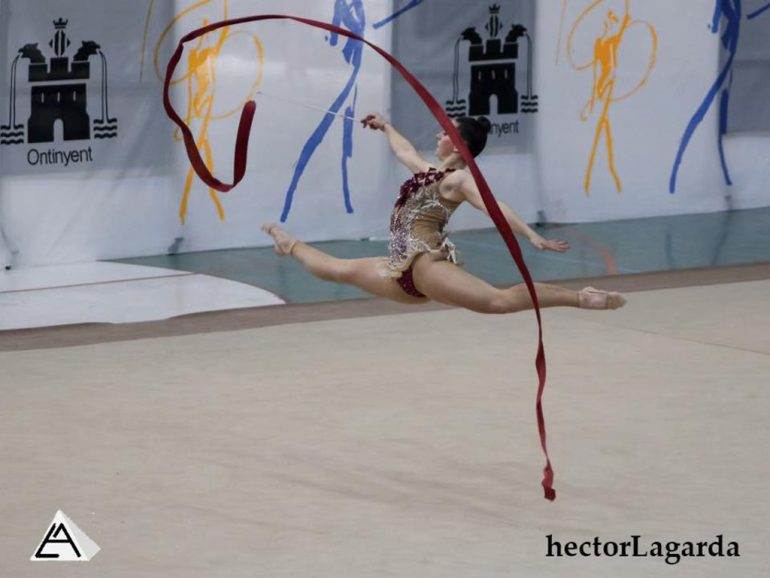 Carla Montealegre ended up occupying the tenth place among the gymnasts 176. The winner in its category was Maialen De la Peña, the Club Skoneta. The second place went to Estela Monzó, the Club San Vicente and third place went to Nora Santaló, Girona Rhythmic Club.

The season continues with the absolute level gymnasts preparing for the upcoming provincial 6 May in the city of La Nucia. 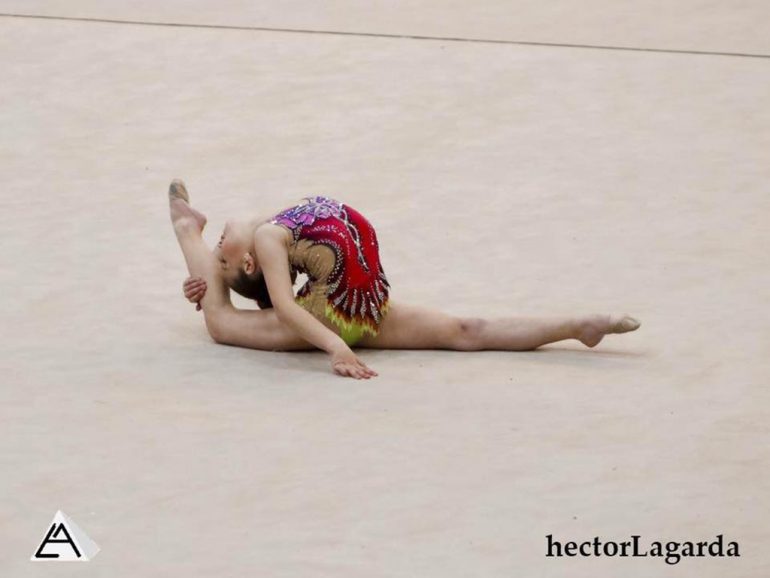